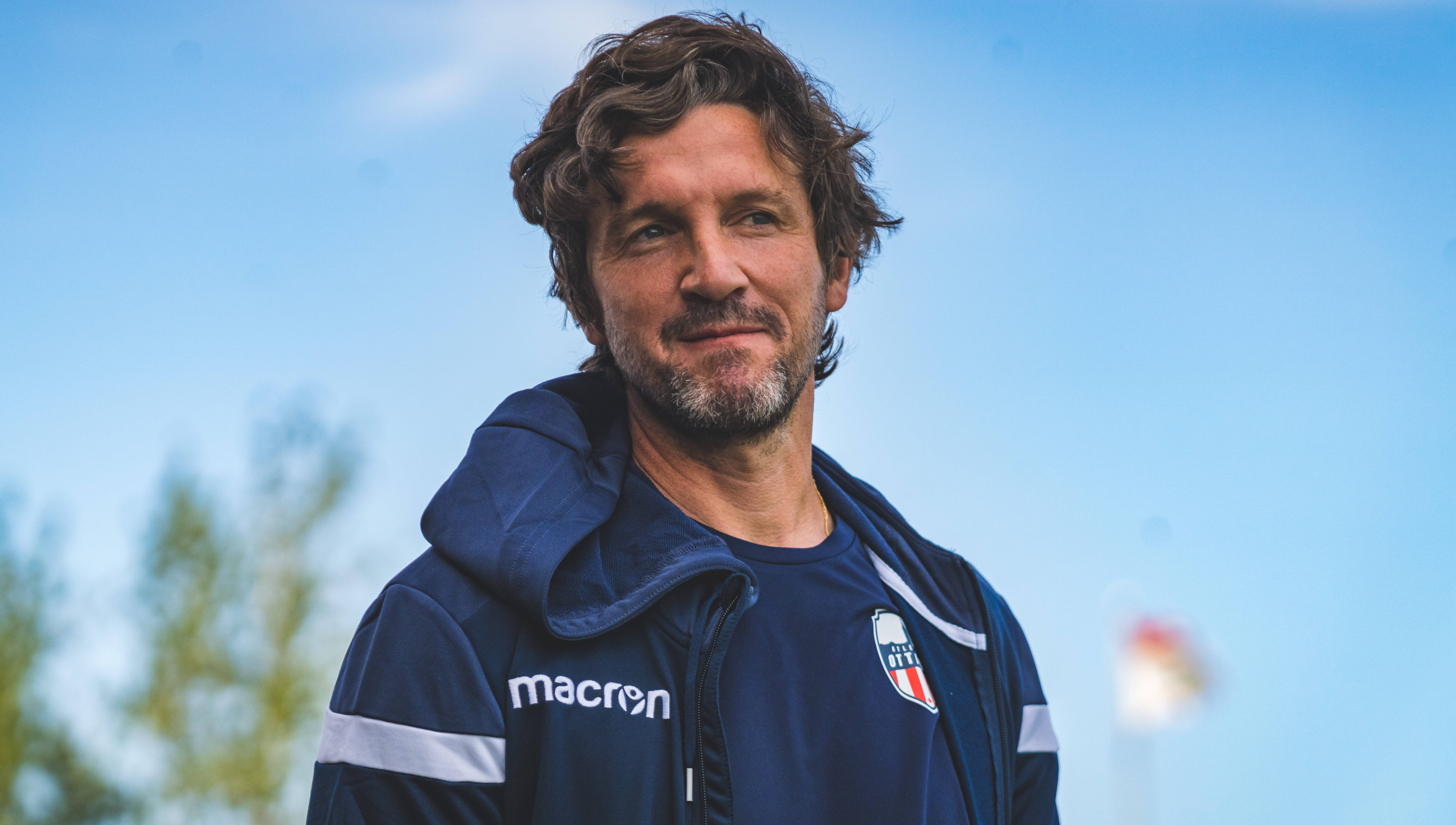 Head coach Mista will be back at the helm of Atlético Ottawa for the 2021 Canadian Premier League season, the club announced on Wednesday.

The 42-year-old former Spanish national team player and La Liga striker led Ottawa to a 2-3-3 record at The Island Games, steering the CPL’s first expansion franchise to a respectable finish during a turbulent 2020. In doing so, he earned a nomination for the 2020 CPL coach of the Year award.

Mista was unveiled as Ottawa’s inaugural coach in early February at the club’s launch event at TD Place.

“I am really excited to take this responsibility again and keep working hard, humbly, to achieve the entity goals established by Atlético de Madrid,” Mista said. “I also want to continue contributing to the personal growth of the young Canadian and international players to make a better team in 2021.”

A Mista-coached Atlético Ottawa impressed in their inaugural CPL season, despite finishing seventh – or second last – in the first stage. The first-year team was in contention for a second-round spot right up to the final matchday of the opening group stage, when they fell 2-0 to HFX Wanderers FC. Ottawa was the only first-round side to beat at least two of the eventual top-four teams, besting Cavalry FC and Pacific FC before departing PEI.

Players such as Malcolm Shaw and Javier Acuña enjoyed standout campaigns for Mista’s squad in Charlottetown.

“We were happy how Mista brought the team together on a shortened and very complicated season,” club CEO Fernando Lopez said. “We were counted out by our peers but we showed up and played with our heart on display.

“We are delighted to have Mista back on leading the team, as the first and key piece to continue the good work started last season. We want to reinforce the strong foundations already built and take advantage of all the knowledge and experiences lived to earn our success.”

The Spanish striker enjoyed an illustrious career in Spain’s La Liga, which included a pair of seasons at Atlético Madrid, and appearances for the Spanish national team, as well as a short stint in MLS with Toronto FC. Since retiring as a player, he has earned sideline experience as an academy coach at Valencia and Rayo Vallecano.

After graduating from Real Madrid’s youth system (playing for legendary coach Rafael Benítez for their B squad) and then playing a major role in Tenerife’s successful 2001 La Liga promotion campaign, Mista earned his shot with a top Spanish side in Valencia. Over five seasons, Mista played 185 times and scored 48 times for Los Ches, winning two La Liga titles and scoring in the 2004 UEFA Cup final to help Valencia win a major European trophy. He also finished as the third-highest scorer that season in La Liga with 19 goals.

Mista joined Atlético Madrid in 2006 as a 27-year-old, and he would go on to play 45 times for Los Colchoneros across all competitions, banking six goals in his two seasons at the Vicente Calderón while competing for minutes with the likes of Fernando Torres and Sergio Agüero.

Mista’s last destination as a player was in MLS, as he signed with TFC in the summer of 2010 as a Designated Player. He played 13 games for Toronto in his one season, scoring a memorable game-winning goal at BMO Field against Cruz Azul in the Concacaf Champions League. After that year, he finally retired at the age of 32 before moving on to coach for both Valencia and Vallecano at youth level.