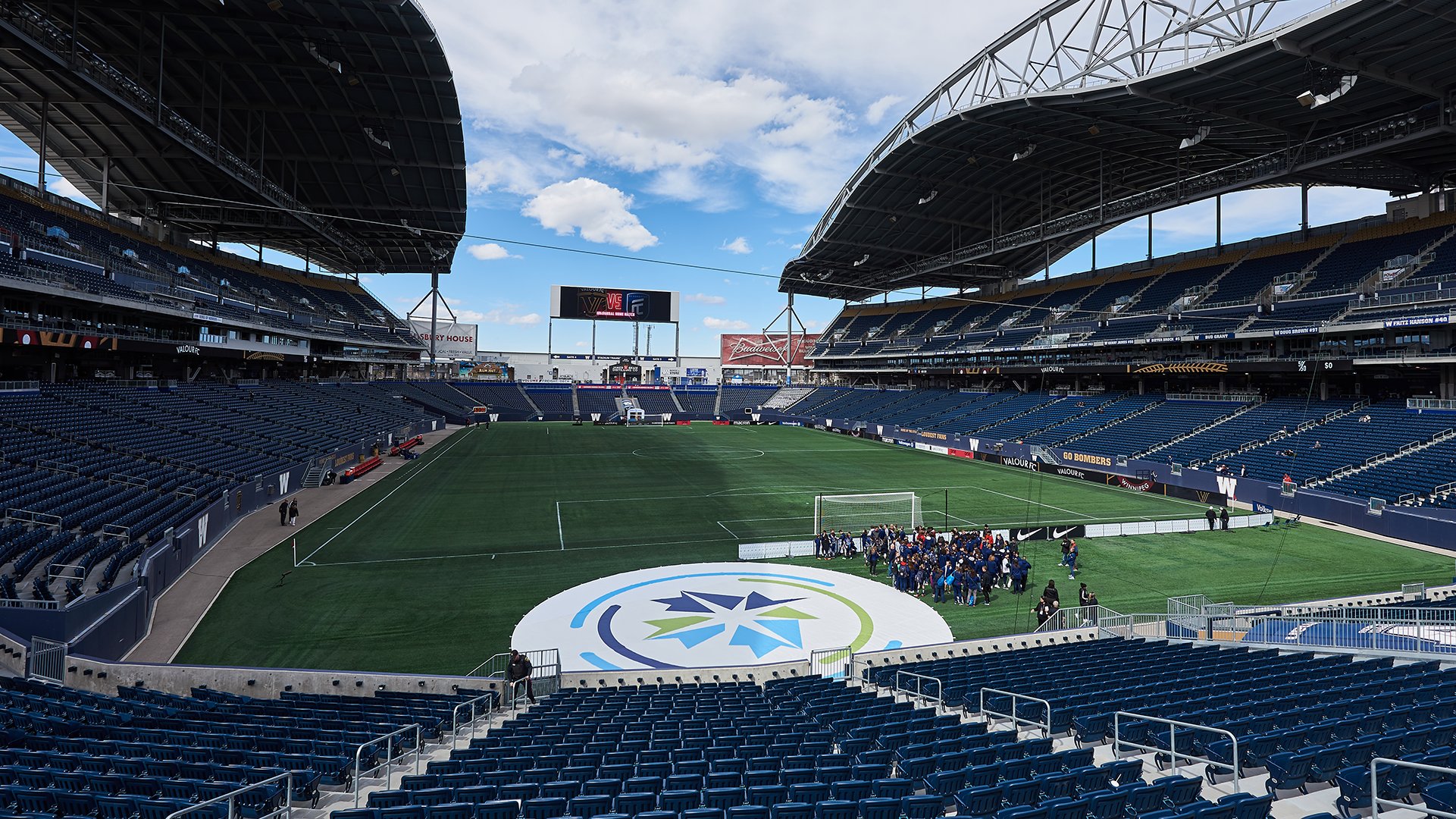 The wait is almost over.

CPL clubs and fans now know who their clubs will be facing in “The Kickoff” thanks to the 2021 CPL schedule presented by WestJet.

The full 32-match slate was unveiled Wednesday, showing each club’s eight-match run at the single-site season-opening event in Winnipeg, Manitoba. Clubs are set to play eight matches in Winnipeg and face opponents on opposing sides of the country. These matchups are focused on minimizing travel as much as possible for the entire duration of the 2021 season.

Here’s a breakdown of what you can expect at The Kickoff.

8 – Matches to be played per club

Each CPL club is scheduled to play eight matches in Winnipeg broken up, quite simply, as two matches each against opponents from the opposite side of the country. The three Ontario teams (Forge FC, York United, Atletcio Ottawa) and HFX Wanderers FC face Valour FC, Cavalry FC, FC Edmonton, and Pacific FC.

This isn’t an east vs. west scenario: It’s designed to reduce travel for when CPL clubs can return to their market, which league officials have tentatively pegged for August. This also allows for teams to have further flexibility when it comes to travelling between provinces and, by extension, differing COVID-19 protocols and restrictions.

This number appears to leave the door open for clubs to play 10 home matches and 10 away matches if they’re able to return to home markets with the goal for a 28-game season still in reach.

While we won’t see a 905 Derby or Al Classico in Winnipeg, we all know it’s better with fans anyways…

Those looking to continue the common tradition of the two finalists butting heads to open the next season will have to wait.

HFX Wanderers and Forge are not yet scheduled to face each other (see above) leaving Haligonians itching for revenge on the defending champion.

Saturday and Sundays are jam-packed at the Kickoff with staggering nine-out-of-nine weekend days featuring double-headers – first of which coming on opening day with FC Edmonton vs. Atletico Ottawa and Pacific FC vs. HFX Wanderers FC.

It’s been a long time since we saw a ball kicked in the CPL and June 26th will mark 280 days since Forge lifted the North Star Shield for a second time.

There’s a similar quadruple-header around Canada Day worth noting.

So pull up a chair and stay up nice and late on Wednesday – as long as you have Canada Day off – there are eight hours of footy to watch!

We at CanPL.ca assembled a half-dozen matches worth catching right here.

From competitive rivals Forge and Cavalry on July 8 (8 pm ET/7 pm CT) to some interesting personale-related storylines from York United FC vs. Pacific FC on Canada Day (5 pm ET/4 pm CT), there are a handful of intriguing tilts set to play out in Manitoba.

It all gets started on Saturday, June 24 on OneSoccer.

With files from Benedict Rhodes