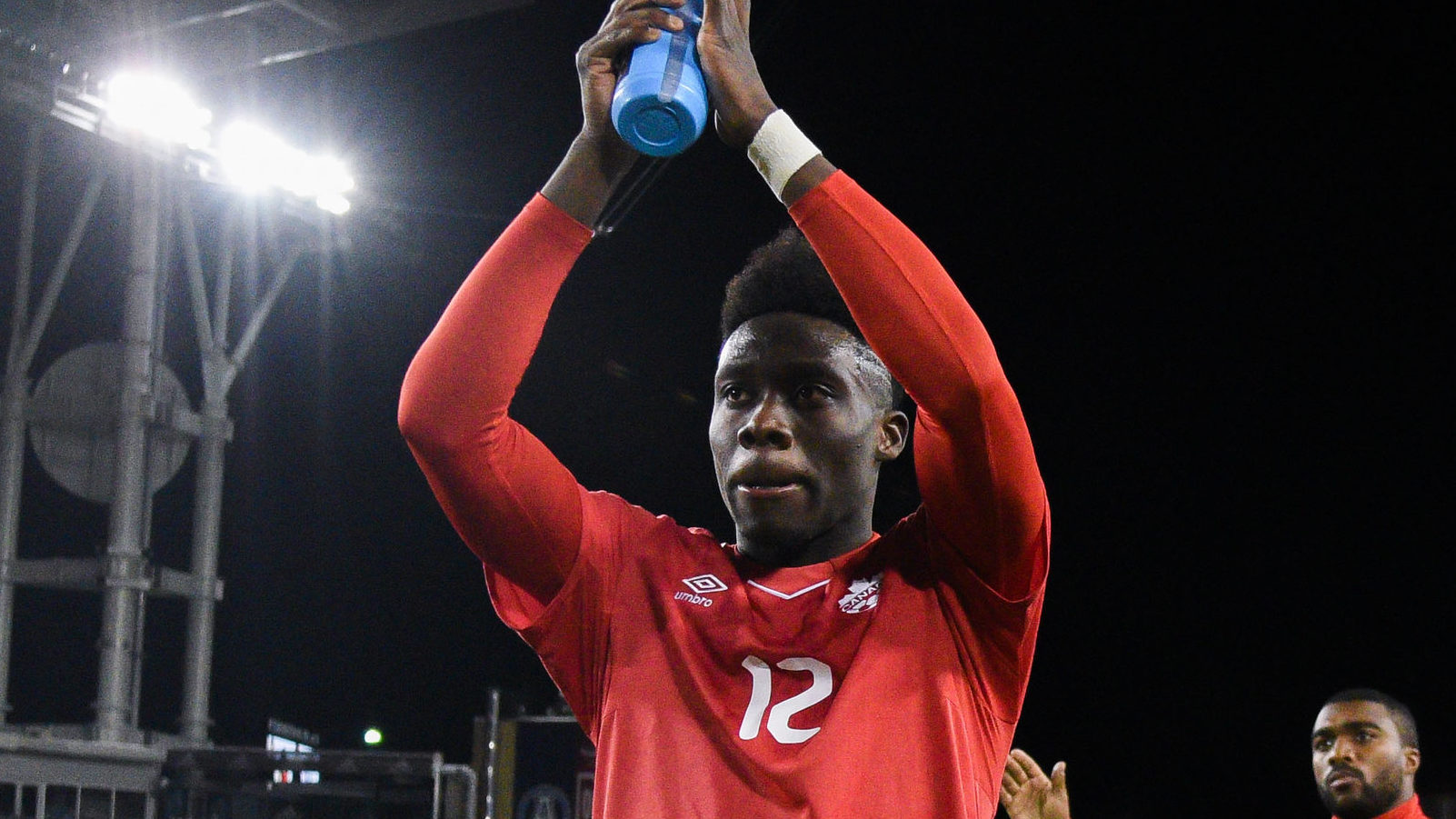 TORONTO – A new phase in the Canadian national team’s development begins this weekend, with their CONCACAF Nations League campaign set to kick off at BMO Field against Cuba.

This, according to coach John Herdman, is where the excuses dry up and execution takes centre-stage for the men’s side. The settling in period is over. It’s now time to put up or shut up under the English-born coach, who took over the reins of the national team program in January 2018

“There was an immersion phase, immersion in the culture and tactical frameworks,” Herdman told reporters after the team’s final training session on Friday night.

“And then, we’re coming through this Nations League — which is our World Cup qualifying — (the players) know it’s about business.”

Not mincing his words, the gaffer explained the high standard to which he’s holding his players in this camp. With more challenging tests on the horizon in the shape of a home-and-home series in the Nations League versus the United States, Herdman intends for his side to emerge from these upcoming pair of games against Cuba with a consistent identity.

“There’ll be a clear message set with the guys that are starting,” said Herdman, as he hinted about his plans for Saturday’s fixture.

Of course, the staff and players around the Canadian camp are quick to disperse the thinking that Cuba will roll over, in spite of the 7-0 thrashing Canada handed them back in June at the Gold Cup. Indeed, Canada is expecting a very different Cuba side from the one they thrashed in North Carolina.

“It’s going to be a tough one because they’re gonna come out flying,” cautioned Canada starlet Alphonso Davies. “If you lose 7-0 you want revenge.”

“These underdogs are just waiting to take the head off a big team, and we’re aware of that as well,” Herdman stated. “For us it’ll be looking forward and getting excited just to get out on that field, and hopefully score some goals for you guys and get you excited again, and take a step toward USA.”

The Canada boss told the media that he’s expecting this Cuba side to try and hold a its shape at the back, and will be looking to strike on the counter-attack, indicating that his side might need to respond with a little creativity going forward — which this Canada roster can offer, perhaps more than it ever has.

Herdman added that it’s crucial for Canada to be strong defensively and maintain their five-game shutout streak at BMO Field (which stretches back to 2015). In the wake of Canadians’ second-half defensive collapse against Haiti that eliminated them from the Gold Cup in the quarter-finals, Herdman has brought a few new faces into this camp (plus he can call upon a healthy Doneil Henry, whom he emphatically labelled his side’s best centre-back).

Ultimately, Herdman is extremely pleased with the attitude around this pivotal camp. In lieu of the squad’s typical leaders, Atiba Hutchinson and Scott Arfield (both absent), members of Canada’s new wave of young players have stepped up.

“People like the Mark-Anthony (Kaye)s, the (Jonathan) Osorios I think have led well this week, they’ve not let a player off the hook in terms of being out of position and driving that clarity,” said Herdman, as he tries to instill a rigid tactical structure.

He added: “(The players) are all on tenterhooks in this environment. Not in a way that they’re fearful to perform, but they know when they’re on the wrong blade of grass consistently, whether it’s Junior Hoilett, Alphonso Davies, they’re not playing.”

Knowing full-well how much pressure is on this side right now, though, it seems the players are approaching this camp with the fierce mentality Herdman expects.

“All the boys are buzzing,” Davies said. “Despite what happened in the Gold Cup. We’re all hungry to redeem ourselves.”

In sum, this is where it all really counts for Herdman. He’s bullish on his goal for this side: to get to the final four of the CONCACAF Nations League, and ultimately, to get into the Hex for World Cup qualifying.

Saturday’s Cuba match may be but a baby step toward that goal, but it’s a step nonetheless — and Canada cannot afford to falter.