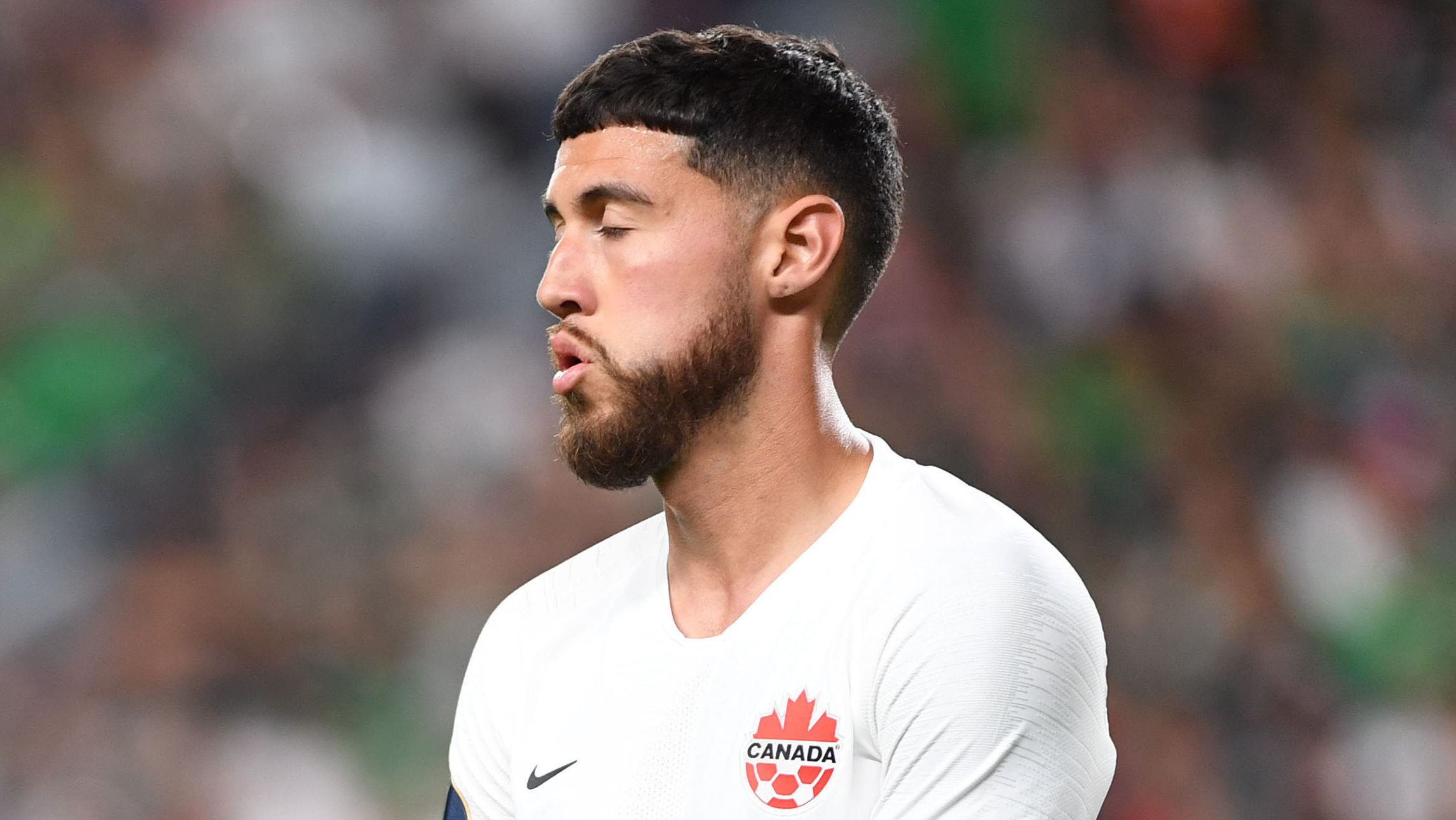 Disjointed defending? That too.

How about a goal within 90 seconds? That will get people talking.

It was a difficult match for supporters to watch since all Canada needed was a draw to win Group A and move on to the Nations League finals. Les Rouges could still qualify if the U.S. loses to Cuba (a team that has lost all three Nations League matches thus far).

Here’s a rundown of what Canadian soccer Twitter was talking about though 90 minutes and beyond.

It’s been a long time since Canada beat the U.S. away from home.

“Does anyone remember 1958 World Cup qualifying?”

If #CanMNT wins tonight, it would be the first win (at least on the men's side) on American soil since 1957. Damn, even my parents weren't even born then.

? A promise from HFX Wanderers fans to ?? #CanMNT…

… they promise to give #CanMNT ?? the same energy they put forth in the Kitchen ? #ComeOnYouBoysInRed pic.twitter.com/gGNxCJUYfh

The game starts and Canada concedes. Clint had a mature way of putting it

Others, such as CanPL.ca contributor Daniel Squizzato, were less adult about things …

Coach Herdman continues to urge Canada forward and pressure the US. He’s also wanting Laryea to play higher up the park when in possession. #canmnt @onesoccer

Another goal? Let’s check on Squizz:

Clare’s kid just swung a plastic axe at my head and I may have encouraged him to continue. #canmnt

Davies at fullback, either left or right, was a controversial choice from John Herdman – especially considering his performance against the U.S. last month.

Davies kept the US honest at BMO. Why put him at LB in this game. The US has no worry at all on him running in behind defenders. #CanMNT

Is this a meme? Does this count as a meme?

I think this image sums it up well #CanMNT pic.twitter.com/57AjjPVyew

A bright spot: Stephen Estaquio makes his debut for Canada

Eustaquio makes his #CanMNT debut, curious to see what he has to offer in the midfield

… And the reviews are in.

How about that Steven Vitoria header!

In case he looked familiar to viewers at home…

Is it just me or does Steven Vitoria look like one of the Property Brothers?

He scores to bring Canada within 2 ??#CANMNT #USMNT #USAvCAN pic.twitter.com/Y3g6uibIVk