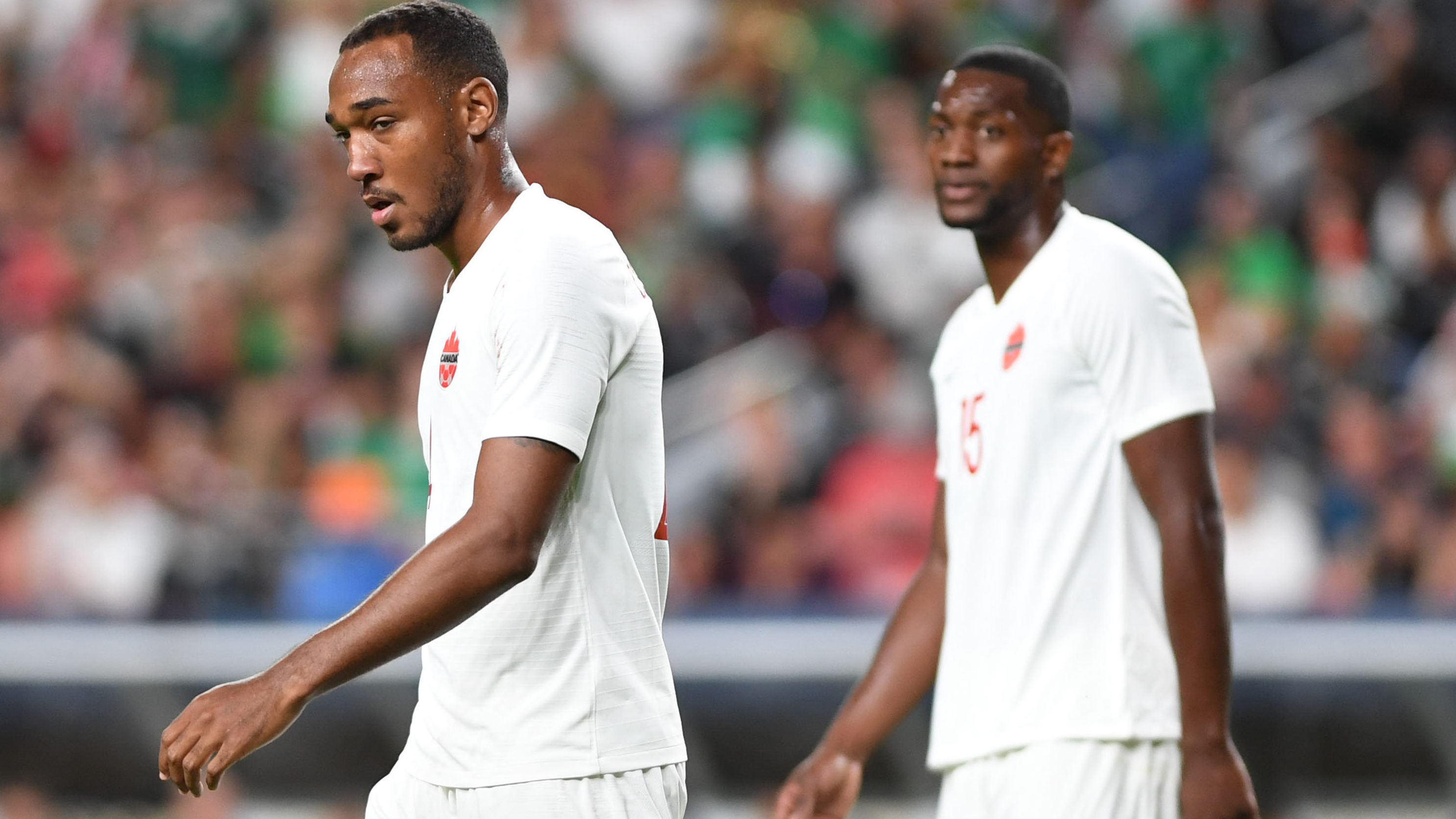 TORONTO – When was the last time Canada had a consistent “club and country” duo in their men’s side: Two national team members, in similar positions or roles, playing for the same professional club?

A partnership forged in 2019, Henry and Cornelius paired up for a trio of 90-minute performances as centre back anchors at this summer’s CONCACAF Gold Cup. Now, they look poised to carry on as Canada’s defensive quarterbacks for the foreseeable future after their Gold Cup run together.

“We had a meeting first thing, and (Herdman) said ‘that was it, that was the perfect time for it to happen’,” Cornelius told CanPL.ca. “We have to take the lessons we learned in the Gold Cup and bring them forward to more important games and crucial moments moving forward.”

Herdman started to utilize the pair just as Cornelius, still only 21, joined Henry when he signed with the Whitecaps last year. He’s called up the pair to the past seven national team camps, including most recently for two CONCACAF Nations League matches against Cuba.

“He wants us to continue to grow, learn more about each other and bring it to the rest of the team now, being able to coach from the back, be able to give instructions,” Cornelius explained.

Henry, 26, has undergone a resurgence while playing next to the left-footed Cornelius. From playing every minute of Canada’s 2013 Gold Cup as a 20-year-old, to being relegated to a squad outsider a few years later, the former West Ham signee is now back to a playing week-in-week-out for the Whitecaps in MLS, and he is once again a key starter for the national team.

“As a friend, as a teammate, it’s growing,” Cornelius said of his relationship with Henry. “Throughout this year, we’ve really been able to get to know each other … (We) know what the other person is going through in certain situations.

It’s unclear if Herdman will use the tandem in the short-term, especially with the recent recall of veteran defender Steven Vitoria.

Still, there could to be a national team future for Cornelius with his Whitecaps teammates at the back, especially with 2022 World Cup qualifying not that far away, and that could have long-term benefits for Herdman’s side.

“When you understand the guy next to you, then you try to work with your fullbacks a defensive midfielders work that into one unit,” Cornelius said.

“We’re learning each other’s tendencies, trying to play off of it and trying to expand that out into the rest of the team.”