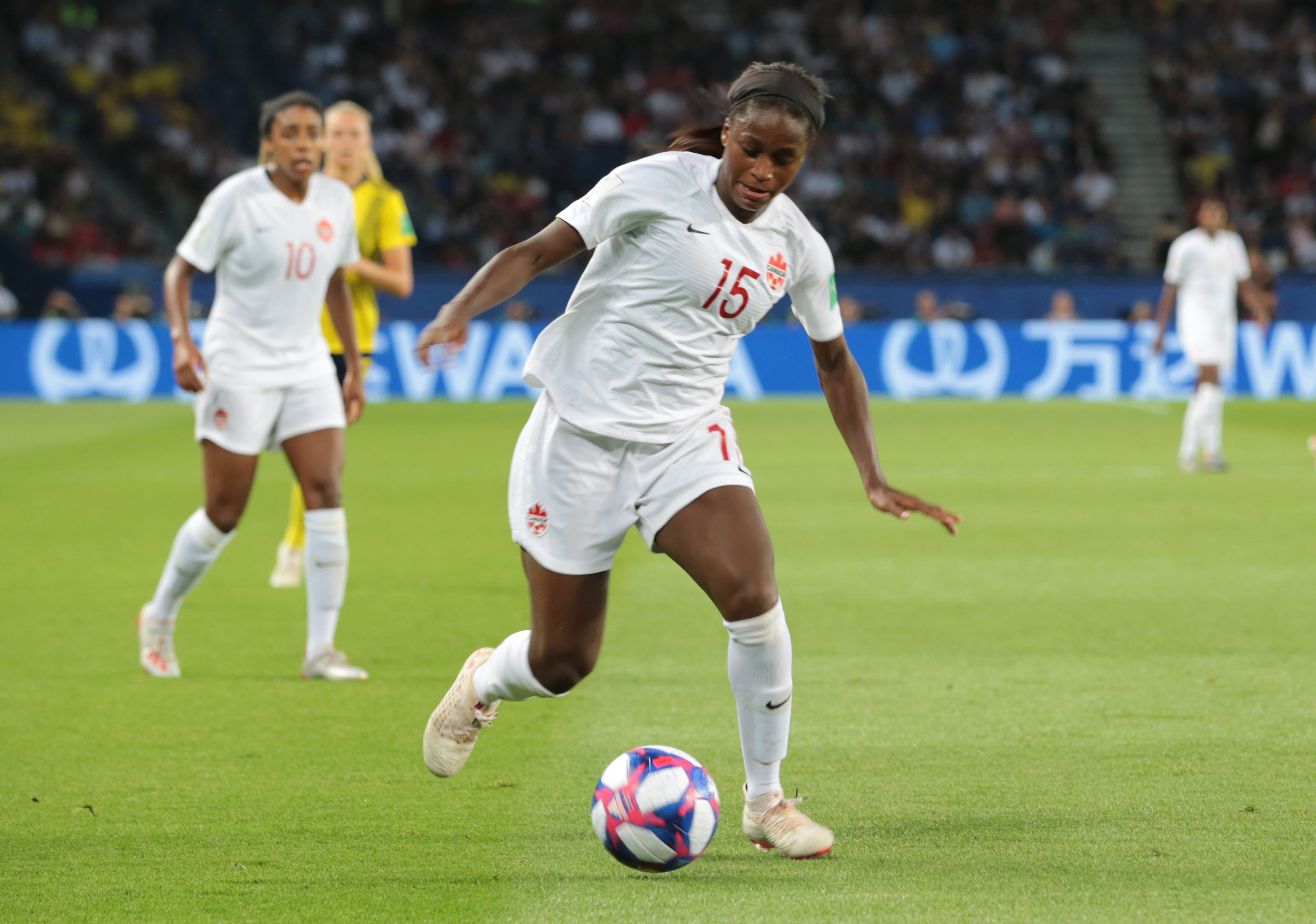 The Canadian women’s team will close out a busy 2019 campaign by competing in the Four Nations Tournament in Yongchuan, China this month.

The short competition will see Canada face Brazil on Nov. 7. The winner of that match will then take on the winner between China and New Zealand in the tournament final slated for Nov. 10. The two semifinal losers will square off in a third-place match that same day.

Let’s take a closer look at Canada and the rest of the field in the Four Nations Tournament by the numbers:

3 — This is Canada’s third time taking part in this competition, also known as the Yongchuan Cup. In 2011, the Canadians beat the hosts, lost to the U.S., and defeated Sweden en route to a third-place finish. In 2013, Canada finished runners-up after a 0-0 draw in the final versus Norway. Because of the tournament’s standings, the Norwegians finished first, and Canada settled for second place.

7 — Canada enters the tournament as the highest ranked team of the four nations, at seventh. Brazil currently sits 11th, China is 16th, and New Zealand is 23rd in the current FIFA women’s world rankings.

13 — If Canada and New Zealand square off in the final in China, it will mark their 13th meeting. They’re familiar foes, with the Canadians defeating the Football Ferns 2-0 at this summer’s FIFA Women’s World Cup in France. Jessie Fleming and Nichelle Prince found the back of the net in the group stage match.

15 — The youngest player on the Canadian roster is midfielder Olivia Smith, at just 15. During a recent conference call with the media, Canadian coach Kenneth Heiner-Møller said he’s expecting Smith to see some minutes in China. If Smith does make her national team debut, she will become the youngest to do so, an honour that Canada Soccer Hall of Famer Kara Lang has held since 2002. Smith hails from Whitby, Ont. and has been part of the youth programs at U-15 and U-17 levels. Heiner-Møller says she caught his eye with her one-on-one skills and ability not to back down versus defenders. He calls her a “young player playing a senior level.”

21 — Canada’s opener versus Brazil will mark the 21st meeting between the two sides. Their prior match saw Canada earn a 1-0 victory in Ottawa last fall, but perhaps the more memorable recent meeting was the Canadians’ 2-1 win in the bronze medal game at the 2016 Olympics in Rio. Christine Sinclair’s tally in the 52nd minute proved to be the eventual winner with almost 40,000 people on hand at São Paulo’s Arena Corinthians.

RELATED READING: Heiner-Møller looking to get canWNT back on track at 4 Nations Tournament

27 — Canada and China have a lengthy history, dating back to 1988, with 27 matches against each other. Most recently, the Canadians beat China 1-0 in a friendly that was held in Paris in the summer of 2016. Fleming scored the winner, while Stephanie Labbe earned a clean sheet.

182 — Captain Sinclair currently has 182 career goals, three shy of surpassing the all-time international record of 184, held by American Abby Wambach. Eight of Sinclair’s have come versus Brazil, seven against New Zealand, and she’s slipped 11 past China. Seventy-nine of her goals have come during invitational tournaments, including the Yongchuan Cup.

2013 — Canada’s participation in the 2013 edition of the Four Nations Tournament was a glimpse into the team you see today. It marked the senior debuts of forwards Nichelle Prince, Adriana Leon (both of whom scored their respective first goals as members of the senior team) and defender Shelina Zadorsky. Since then, they’ve combined for 171 appearances representing Canada.