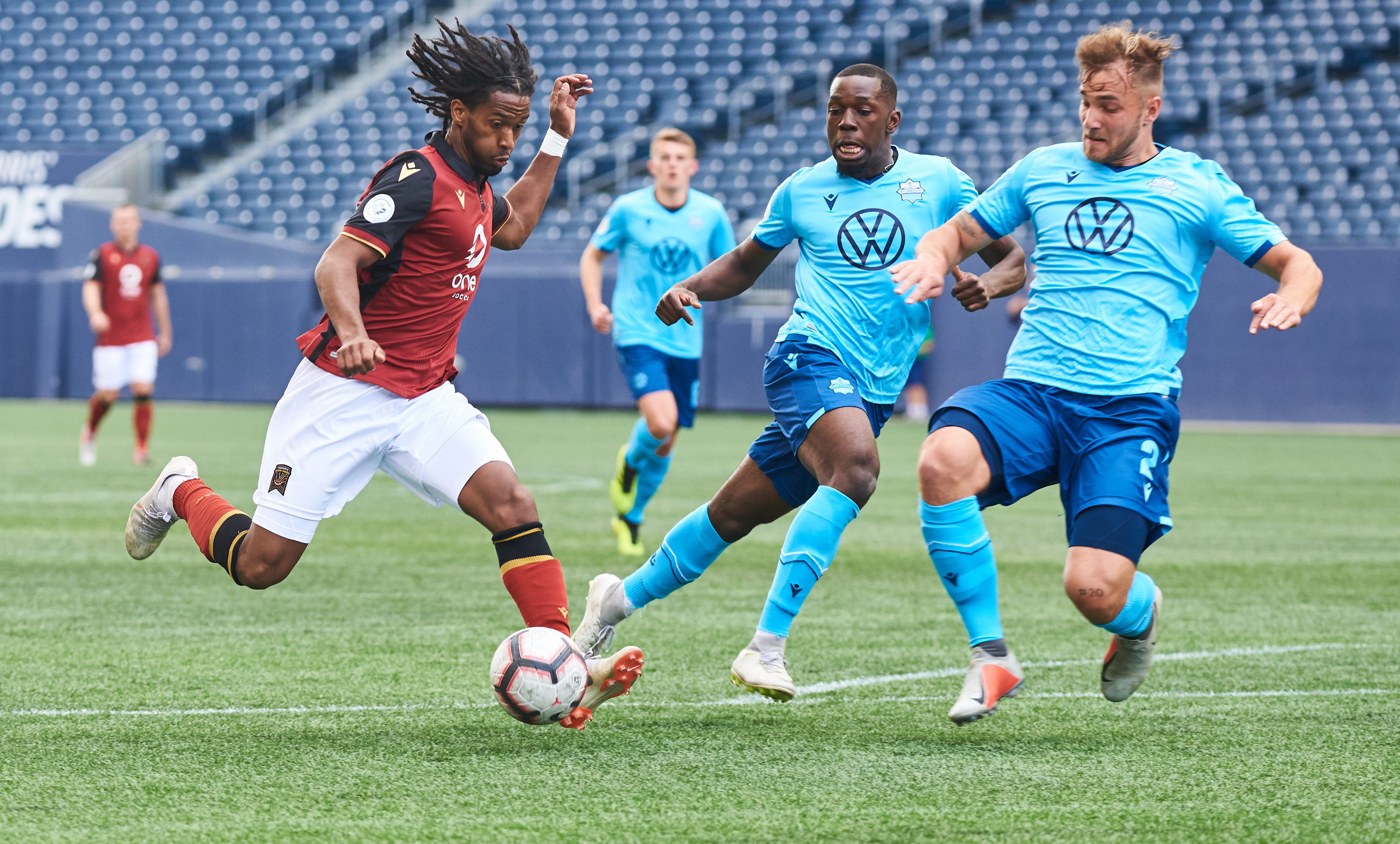 Former Valour FC attacker Ali Musse is headed back to Calgary with Cavalry FC on a one-year deal with an option to extend for two further years, the club announced Monday.

The 25-year-old suited up for Tommy Wheeldon Jr. with the Calgary Foothills USL 2 side in 2017 and 2018 before joining his hometown Winnipeg side for the 2019 CPL season, making 13 appearances and scoring two goals only to be released for 2020.

Before the Foothills, Musse suited up for fellow USL 2 side WSA Winnipeg and joined the Vancouver Whitecaps FC Residency program. Musse was named to the 2013 Concacaf U17 Championship squad for Canada where he made 5 appearances and helped the team qualify for the U17 World Cup, where made an appearance against Argentina in the group stage.

“I firmly believe he has the ability and mindset to make a difference,” Wheeldon Jr said. “He’s a winger with pace and creativity that likes to take people on 1v1 and has an eye for an important goal.”

Musse joins as the Cavs head to Winnipeg for The Kickoff presented by Volkswagen – an eight-game opening session of CPL matches in a bubble which starts for Cavalry on Sunday with a match against York United (4pm ET/2pm MT on OneSoccer).

“Tommy and I reconnected, he spoke about bringing me in, glad to say it went well,” Musse said Monday on re-signing. “We have a bit of history together.

“Calgary has an amazing football culture and with that being said, it was a fairly easy decision to make not just for my football, but also for my family. It’s nice to be close to them. I am excited for the season and glad to be back in Calgary. I look forward to contributing to the team, and to hopefully winning another trophy here.”