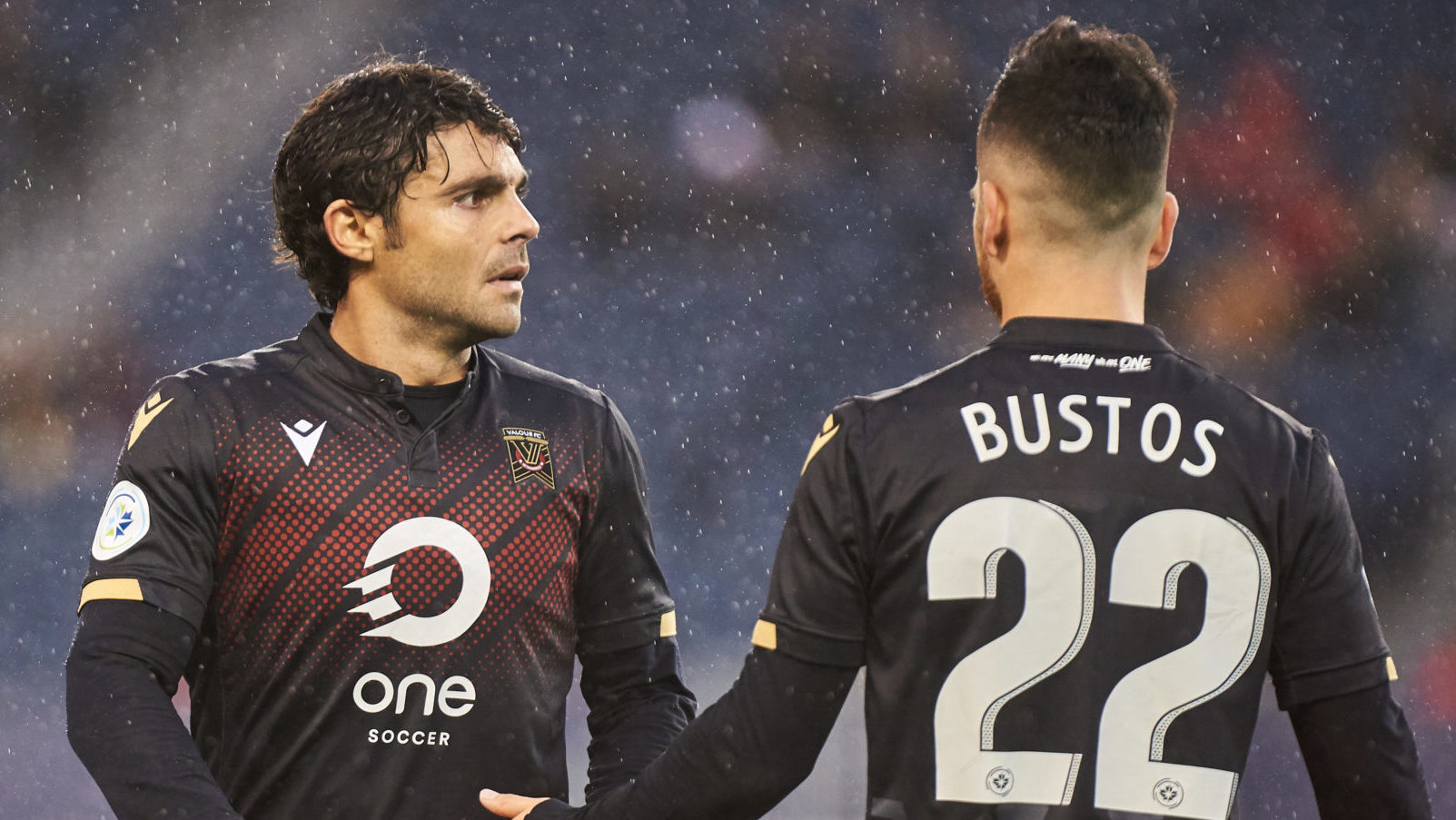 The Centre Circle LIVE! crew is back again to rank the CPL’s seven clubs after another round of Fall season action.

Idle over the weekend, the Cavs claimed some silverware last week with their 1-0 Al Classico win over FC Edmonton. They’re riding a 263-minute clean sheet streak right now, after completely locking down the Eddies and Valour FC.

Tim Hortons Field was stunned on Sunday when last-placed HFX Wanderers FC opened the second half by jumping out to a two-goal lead. Forge did well to battle back and pull out a draw, but dropping those points at home (especially while losing 62 per cent of their duels in the first half) could damage their Fall title chase.

A 2-0 defeat to York9 at home last Wednesday was a setback for the Tridents, but they’re steady at third after edging FC Edmonton 1-0 on Saturday. Michael Silberbauer’s squad was the better team in both contests — perhaps more dominant in the loss than in the win, actually.

This week’s biggest mover is Rob Gale’s side, who put four goals past York9 in a statement-making 4-2 win at York Lions Stadium. They’re now joint-third in the table, and things suddenly seem much rosier in Winnipeg after lopsided defeats to begin September.

Although they haven’t moved in the rankings, HFX’s stock is rising after their 2-2 draw with league-leading Forge. Despite squandering a two-goal lead, Stephen Hart’s men put in arguably their best CPL performance away from home (where they’re still winless). Keep playing like they did in the first hour in Hamilton and they’ll get that road win.

After looking like true Fall title challengers in July and August, the Eddies have dropped off dramatically with consecutive 1-0 losses. They’re winless in six, falling 1-0 at Pacific on Saturday as the gap between FCE and first place swelled to 10 points.

Perhaps it’s harsh for the Nine Stripes to slide all the way to the bottom, especially after scraping a 2-0 win over Pacific last week, but conceding four at home to Valour hurts. Despite a lively start with a goal in the seventh minute, they weren’t able to shut down Tyler Attardo and co.