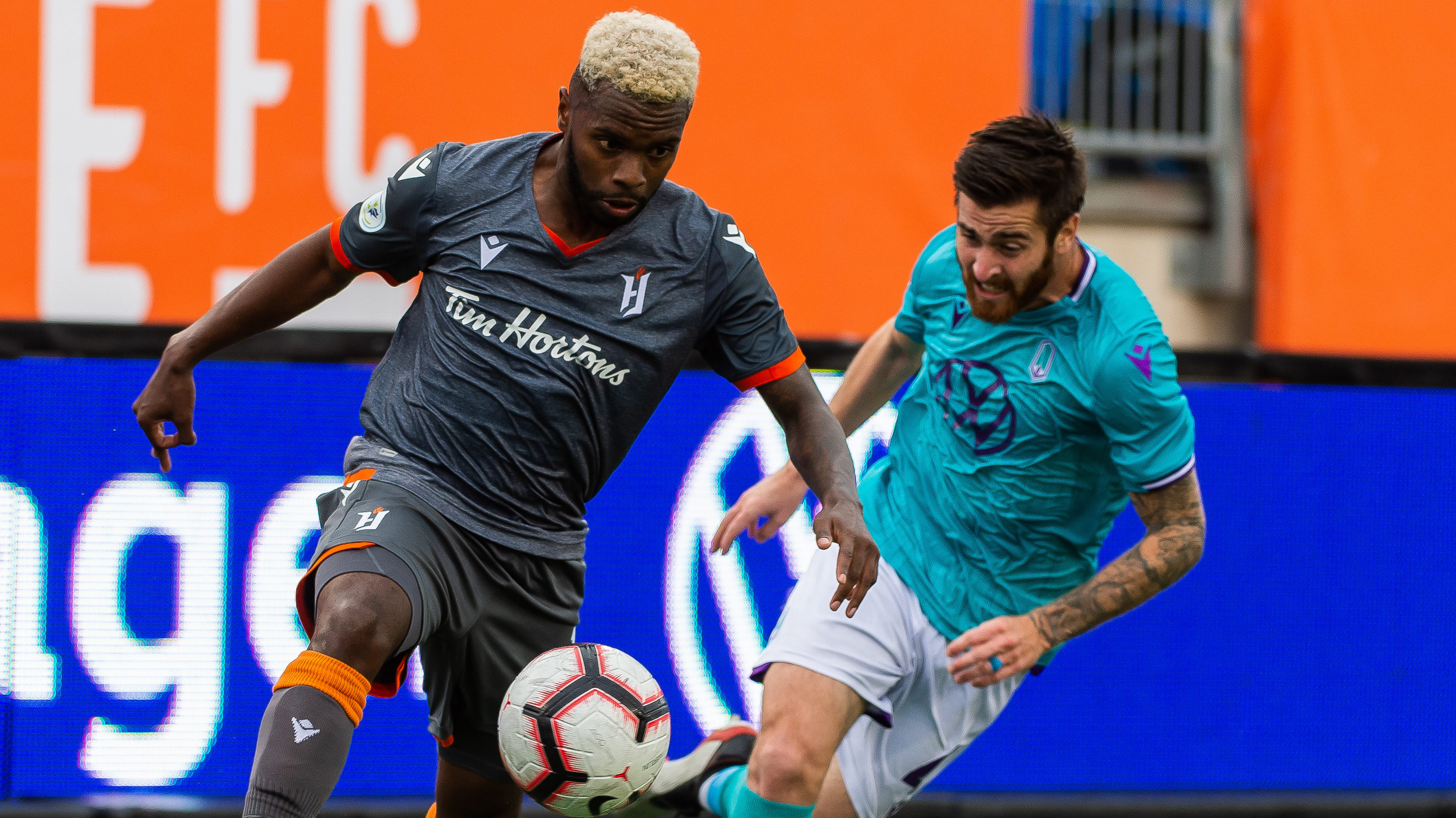 The Centre Circle LIVE! crew is back again to rank the CPL’s seven clubs after another round of Fall season action.

A no-brainer. Dominant in their 3-0 win over Pacific FC, Forge did their part in clinching a spot in the 2019 Canadian Premier League Finals, which became official later Saturday. They were explosive in that win and are now unbeaten in 12 matches, primed for a five-match sprint over the next 17 days – including two league matches against…

Forge’s opponent in the 2019 Finals, Cavalry FC are coming off their own memorable weekend. Back-to-back sendings off put the Cavs down to nine men against appropriately-named York9 FC, leading to a bizarre nine-vs-Nines matchup. Tommy Wheeldon Jr.’s group still showed their quality, going blow-for-blow despite the disadvantage, ending mere seconds away from a win.

Idle this week, Valour FC manages a third-placed spot by virtue of not playing. They will return to action Wednesday when they visit Cavalry FC.

Disappointing weekend for the Nine Stripes. Cavalry down to nine men, York9 had a golden opportunity to keep their season alive and become only the third CPL team to beat the Cavs this season. They were unable to contain the visiting westerners – including Nico Pasquotti – as their late equalizer was a mere consolation.

The Wanderers stroll up to fifth with their fifth-consecutive draw. They arguably had the better of play against the Eddies and should have taken a two-goal lead at some point in the first hour of play. Can they break this listless, day-after-day, draw-after-draw curse? We’ll see Wednesday on VanIsle.

The Eddies also saw their Fall title hopes fade Saturday. Tomi Ameobi’s shot from a few inches out rescued a point at Wanderers Grounds, but it was too little, too late to save their season. Jeff Paulus is eyeing a strong finish, though, with a tough docket of matches remaining.

A 3-0 defeat wouldn’t be the way Michael Silberbauer wanted his competitive season to end with Pacific FC. A tough pill to swallow for the Tridents, who had their chances Saturday and, simultaneously, let Forge run wild with some poor defending. While there’s a lot to look forward to with the CPL’s youngest team, PFC supporters will hope to see a little bit more from their final four matches.