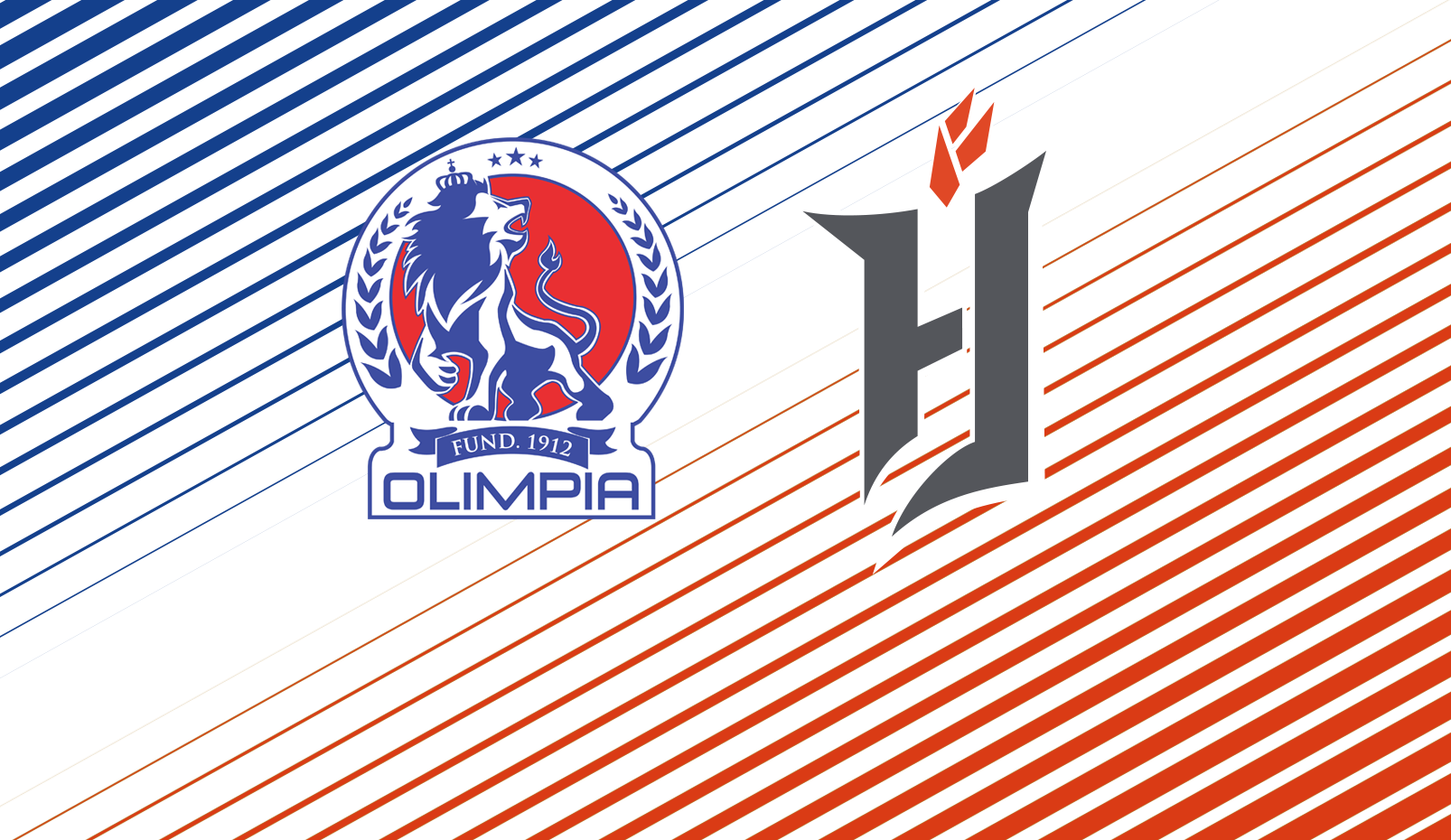 Forge FC will take the Canadian Premier League abroad once more on Thursday as they travel to Honduras to try and exorcise some Canadian soccer demons. With a spot in the CONCACAF League quarter-finals on the line, Forge will try to hang onto the 1-0 aggregate lead over C.D. Olimpia they earned in last Thursday’s first leg back in Hamilton.

The Canadian side, of course, has their slim lead courtesy of Chris Nanco’s fourth-minute goal, followed by a heroic penalty save by Forge keeper Triston Henry to preserve a clean sheet.

Of note: this match will not be played in Olimpia’s home stadium in Tegucigalpa, but rather in San Pedro Sula — the site of the Canadian men’s national team’s infamous 8-1 loss to Honduras in 2012 (a match in which Forge defender David Edgar played).

The CPL outfit will enter with perhaps the most confidence they’ve had all season, though, riding a nine-game unbeaten streak in all competitions. On Sunday they climbed into first place in the league table, dispatching Cavalry FC in a tight 1-0 contest to cement themselves as frontrunners for the Fall championship.

Olimpia also played over the weekend, winning 2-0 on the road over UPNFM to go second in the Honduran Liga Nacional. They have four wins and a draw in the new Apertura season; in fact, their loss in Leg 1 of this tie was their first defeat of the season.

With their 1-0 lead, Forge would advance from this tie with any win or draw in San Pedro Sula. They’d also advance on away goals with any one-goal defeat other than another 1-0. Of course, a two-goal defeat would send Olimpia through, and another 1-0 scoreline sends us to penalties. The winning side will go on to play either Comunicaciones or Guastatoya, both from Guatemala, in the quarter-finals.