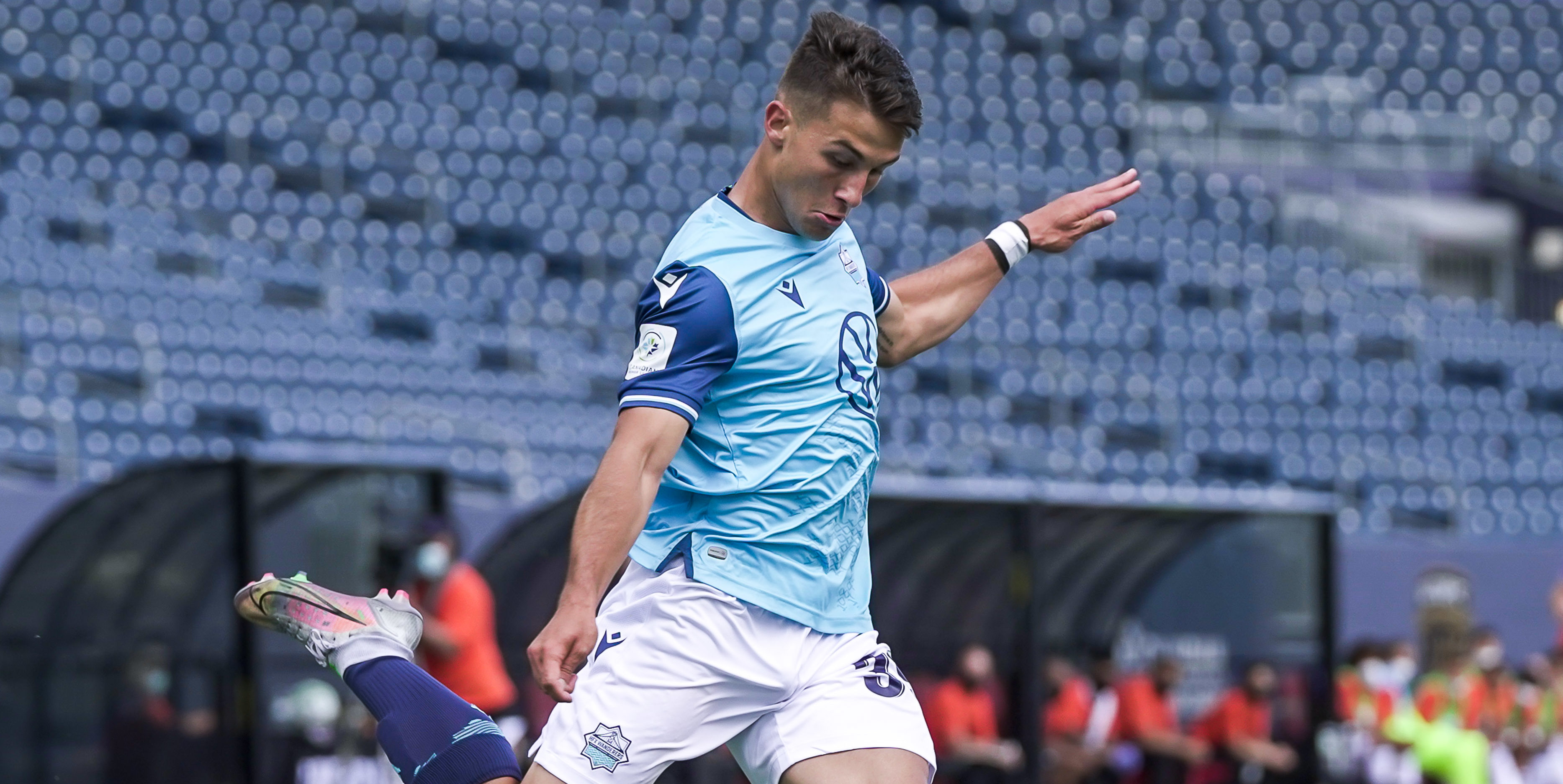 Toronto, ON (November 5, 2021) – Today the Canadian Premier League announced that the 2022 CPL-U SPORTS Draft will be held in early January 2022.  Following a successful 2021 draft that provided several U SPORTS draft picks a CPL opportunity, top-rated, Canadian University soccer players from coast to coast willhave an opportunity to earn a spot on a CPL Club through the Draft for the Canadian Premier League’s 2022 season.

Since 2018 the Canadian Premier League has held a draft for eligible U SPORTS men’s soccer players who have registered and declared themselves ‘available’ to be selected through the League’s annual draft. This draft is open to any eligible U SPORTS underclassmen with one to four years of U SPORTS eligibility remaining.

The draft will be held in mid-January 2022 to provide additional time for a robust recruitment process and allow CPL coaches time for their own review at the completion of the 2021 CPL season on November 28. The CPL-U SPORTS Draft will consist of two rounds, with eight picks in each round. The 16 players that are drafted will be invited to their club’s preseason training with the hopes of securing a 2022 U SPORTS Development Contract for the upcoming season.

Despite there being no 2020 U SPORTS season due to COVID-19, 2021 CPL- U SPORTS drafted picks made (and continue to make) significant contributions to CPL clubs including:

Eligible U SPORTS underclassmen can register for the draft here starting today until midnight December 31, 2021.