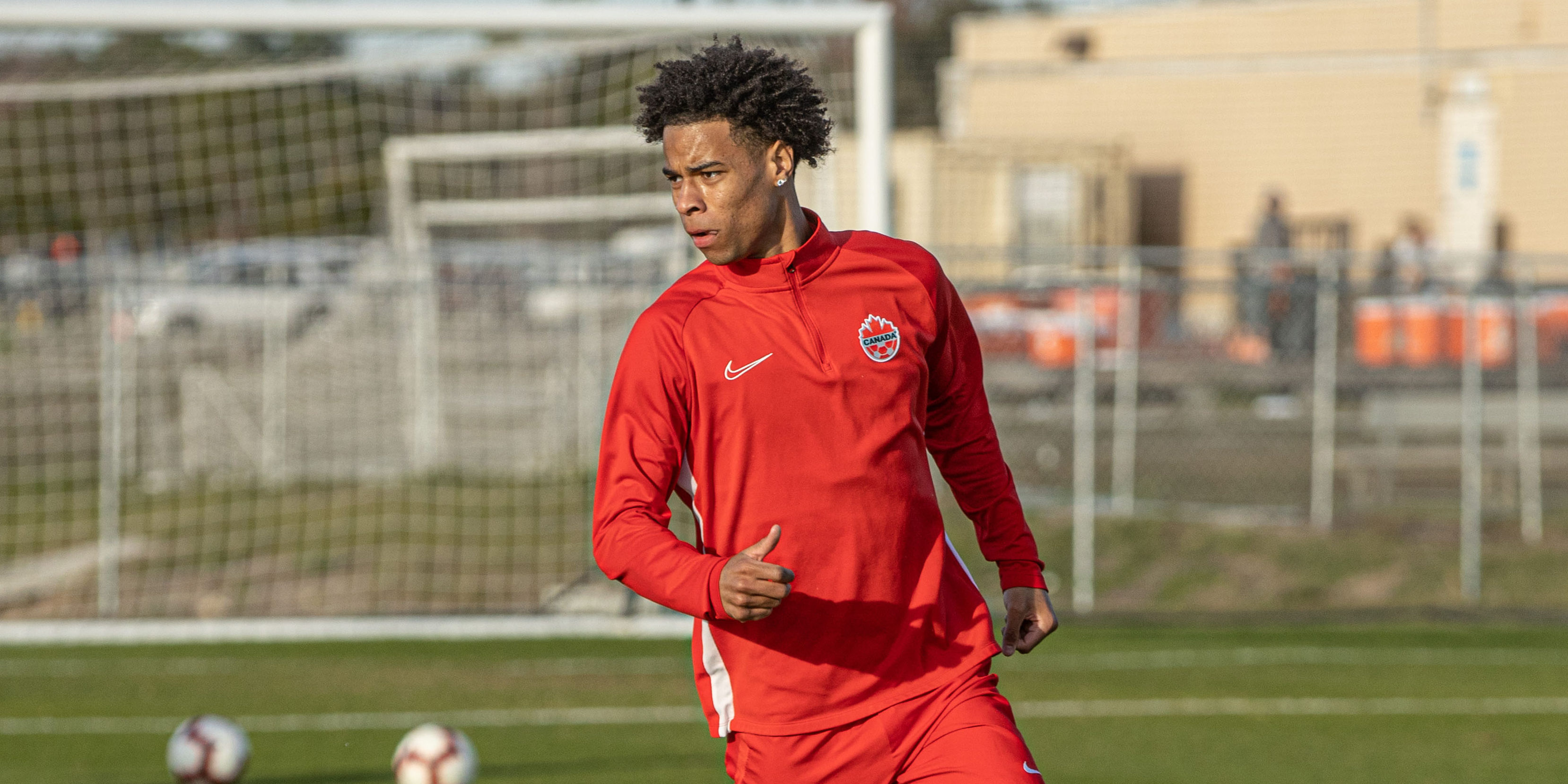 As the Canadian men’s national team approaches this month’s World Cup qualifiers, every player in John Herdman’s squad will know there’s a lot on the line. Canada’s chances of making it to Qatar in 2022 hinge on the matches in this window — four of them, if all goes well — which could set the tone for the program for years to come.

For some players, though, there’s plenty on the line individually as well. This squad has its stars, and players who will be on the team sheet for big games no matter what, but Herdman’s lineup has at least a handful of positions up for debate. Several players in the camp, perhaps those on the fringes or part of a rotation, will be hungry to show that they belong in the starting 11 on a regular basis.

Places in the lineup are carved in stone for the likes of Alphonso Davies, but every player in the squad will have at least some kind of personal motivation or standard they want to achieve.

So, before Canada kicks off their final two Group B matches — June 5 versus Aruba, and June 8 versus Suriname (both on OneSoccer) — the CanPL.ca crew of Marty Thompson, Charlie O’Connor-Clarke, and Benedict Rhodes has come together, each offering one pick for which Canada player has the most to prove heading into this June window.

I’ve chosen a more likely starter than my two colleagues, but Henry is a player who may be hoping to win some people over.

The 28-year-old centre-back returns to the national team camp for the first time since the Concacaf Nations League campaign in 2019. Prior to then, he was a regular fixture in the squad, but a combination of his club move to South Korea and the COVID-19 pandemic limiting the amount and scope of national team camps have kept him out of the picture for a little bit.

As a result, it feels like Henry fell out of the conversation a little over the past year and a half. In fairness, the last time he suited up for Canada was the November 2019 match away to the United States, which saw him substituted out at the 48-minute mark with Canada down 3-0 (and he didn’t play the month prior when Canada defeated the U.S. at BMO Field). Before that, he was sent off in a 1-0 away win over Cuba, and he was on the pitch at centre-back for Canada’s Gold Cup collapse against Haiti earlier that summer.

All that to say: it was a rough year for Henry before the pandemic began. Nonetheless, we know that he’s capable of being, perhaps, Canada’s best central defender. This past season he’s been the keystone of the backline for Suwon Samsung Bluewings in Korea, helping them become one of the K League’s best defensive sides in 2021. Henry has always been a player with extreme highs and lows, but with his current club form he has played himself right back into the conversation for Canada’s starting back four.

If Henry gets the nod at centre-back — which he almost certainly will in at least one of these games —  he’ll be eager to prove himself as worthy of a regular starting spot over one of Steven Vitória or Derek Cornelius (although the latter won’t be at this camp) going forward.

The starting goalkeeper spot is very much Milan Borjan’s to lose at the moment. He’s the captain of one of the most dominant teams within their league in Europe, Red Star Belgrade, and has been pretty consistent for Canada over his 50 matches for the country.

He is, however, also going to turn 34 this year, and when he signed the deal, the club seemed to suggest he’ll retire in 2023 after his contract in Serbia is up. He should be the starter in Canada for the foreseeable future, but with that in mind, John Herdman needs to keep one eye on the post-Borjan era.

If Canada top their group and make it to the second round, they’ll play four matches in eleven days, so Herdman will almost certainly rotate the squad, perhaps giving a chance to one of the backups. CanPL.ca picked St. Clair over James Pantemis in our recent CanMNT depth chart, which is why St. Clair was my pick, but a lot of the reasoning above also applies to Pantemis, should Herdman want to give him a start instead. Both are currently uncapped for the senior national team.

St. Clair’s Minnesota United side have had a rough start to the MLS season, but he has proven over the past 12 months or so that he can pull off athletic saves that few in the league can.

Dayne St. Clair came up BIG this season for the Loons! 👐

Watch St. Clair and @MNUFC take on @ColoradoRapids on Sunday, Nov. 22 at 7:30pm ET in the @Audi #MLSCupPlayoffs. pic.twitter.com/nQWbnoYbf1

Maxime Crépeau isn’t in this camp, otherwise he’d likely be the name picked here, so with his absence, it’s really Pantemis and St. Clair battling it out for that third spot. Or, if St. Clair gets a match or two under his belt, he might even be able to challenge for that number two spot if he really impresses.

While it might be unfair to say the uncapped Tajon Buchanan has the most to prove this June camp, it is realistic to expect his stock to rise quicker than any of his teammates in his first senior men’s national team environment.

The tricky right-winger was called up to John Herdman’s side after a solid start to the MLS season with New England Revolution; eight appearances, two assists, and one goal. The former Sigma FC player – who featured in 23 matches for the Revs in 2020 – is capable at both right wingback and right-winger, playing the former in a breakout Concacaf Olympic qualifying campaign this Winter.

"That's what we call a heat check, and yeah … the kid is STILL HOT 🔥" – @adamkjenkins

Buchanan arrives set to make his first appearance for Canada – and could have a big runway to show his ability. Junior Hoilett is 31 and, while he’ll likely play a big role for Canada through this World Cup Qualifying cycle, you have to wonder how much longer he can command a spot on Canada’s right side of attack. Buchanan is a worthy successor – his ability to take on defenders at Tokyo Olympic qualifying in Mexico was a breath of fresh air and something that caught the eye of under-23s coach and Canada assistant Mauro Biello.

He is also capable of playing as a right-wingback. While that position is stacked with fellow MLS standouts, it doesn’t help to have a bit of versatility, either.

So, can Buchanan provide a spark against Aruba, Suriname, or beyond? If so, does he deserve a spot in Canada’s lineup for the Gold Cup and further World Cup qualifiers?