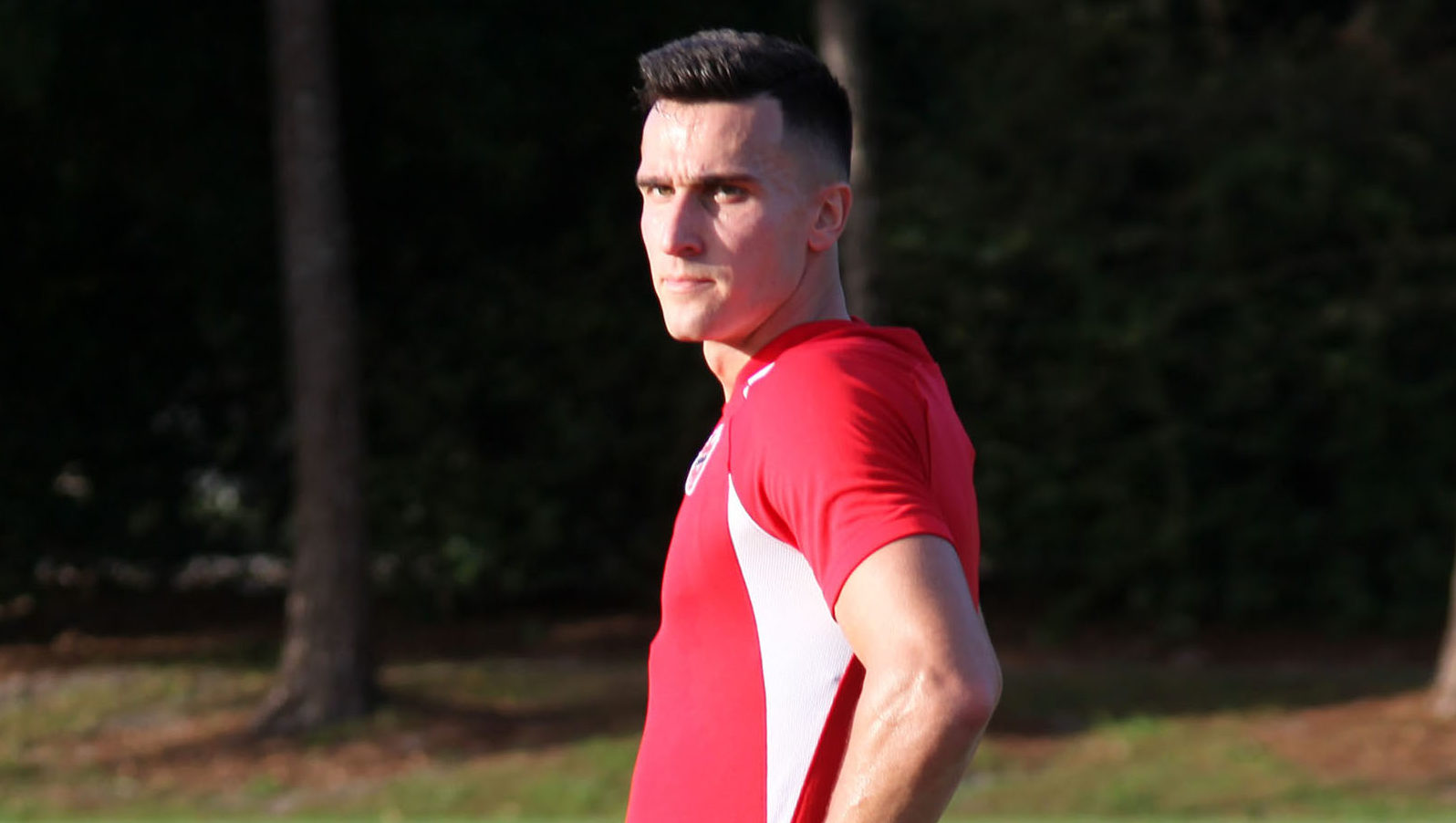 One of the Canadian Premier League’s best defenders has traded places.

Dominick Zator, formerly of Cavalry FC, has signed a two-year deal with York United FC, the club announced on Monday.

Zator’s signing with York represents one of the biggest off-seasons moves thus far in the CPL.

The 26-year-old native of Calgary established himself as one of the league’s top defenders over the past two seasons with his hometown club, where he stands as Cavalry’s all-time appearance leader with 47 games and over 4,000 minutes played.

“I think Dom is a phenomenal addition to the roster and we are delighted to welcome him to the club,” York United CEO/President Angus McNab said in a media release.

“He’s really been a stand-out performer in the league and I honestly feel we are all very fortunate that he’s chosen to continue his career here at York United.”

Zator, who featured in a Canadian national team camp last November, scored some crucial goals in Cavalry history, including their historic victory over MLS side Vancouver Whitecaps in the Canadian Championship, and in their inaugural game at Spruce Meadows.

Zatoris coming off of a solid 2020 CPL season in which he led all CPLers at The Island Games in total passes (675) and finished second in aerials won (22) and touches (811). He also wracked up the most tackles (15) and duels (52) for Cavalry, earning him a spot in CanPL.ca’s Island Games Best XI in the process.

“It’s always exciting to be part of something new and I’m looking forward to it,” said Zator, referring to York’s recent rebrand. “It was the right move at the right time in my career to take that next step. It’s about seeing if you can adapt to new changes and if you can succeed in a different environment and having those conversations with Angus resonated with me.”

“I’m excited to be part of the York United family. In the end, I’m following my heart. I believe this is the right move and I’m ready to give everything I have for York United.”

“I want to see as many squad members as possible involved in the international game. Dom has had a taste with Canada before but is still to get his first cap. It’s our job as a club to provide the opportunity, environment and consistency that players need to perform. If Dom performs then the opportunity will come his way,” McNab said.