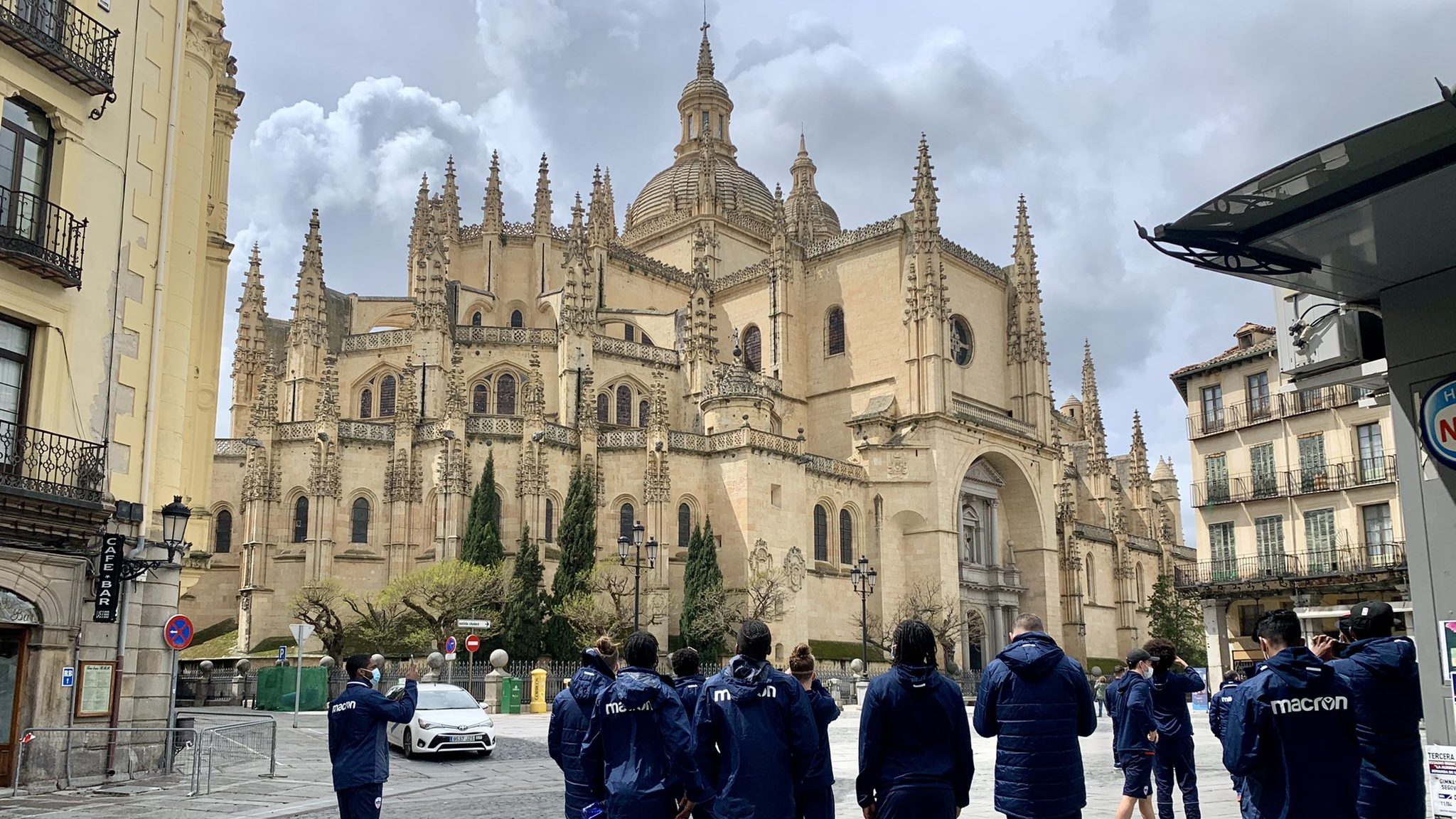 You may have seen some of Atlético Ottawa’s adventures on social media recently.

With the team camped out in the Spanish mountains at Los Ángeles de San Rafael, the pre-season training facility of parent club Atlético de Madrid, the CPL side has had a taste of life at the very pinnacle of soccer.

One thing that’s common from any conversation with an Atlético Ottawa player at this training camp is that, truly, their parent organization is doing its best to make their partnership meaningful.

“They take everything here so seriously, and when they say they want us to feel like part of the family they’re not kidding around about it,” Powley said.

“They go above and beyond for everything because their ideology here is what you put into it is what we’re gonna get back. So if they want to invest in their players, invest in the team, invest in football in Canada, they’re expecting us to pay dividends for them, which is honestly how it should be in my opinion.”

The Ottawa squad departs on Thursday for another Atlético facility closer to the capital of Madrid, where they’re sure to encounter plenty more surreal moments (who knows what Uruguayan centre-forwards you might run into in the hallways?), but the past couple weeks in the mountains have been a unique experience for the Ottawa players, who were able to mix full-on training with a dash of sightseeing.

The club’s day trip to nearby Segovia was well-documented on social media – “There’s a lot of guys here that think just because they have the new iPhone that they’re part-time photographers,” Powley joked.

“That was such a cool experience,” he added. “Being able to see the amazing churches and some of the architecture, and to be in the same castle that the royal family was in back in the day, that was a really cool experience for sure.”

Of course, the actual soccer hasn’t taken a back seat on this trip. Powley and his teammates have been on the training pitch every day, with a large cast of new faces in the squad from the 2020 roster. Powley himself is a newcomer, having recently signed for Ottawa in hopes of starting between the pipes after two years as the backup at FC Edmonton.

He started nine games for the Eddies over two years, recording two clean sheets. After the 2020 season, Powley departed the club in search of an opportunity that might afford him more minutes as a starting keeper.

“I knew FC Edmonton wouldn’t be an option for me anymore, and it just so happened that the day after I got off the phone with my agent, he called me back and he was like, ‘Well, you’re not really gonna believe this but Atlético has approached us – instead of us approaching them,'” Powley recalled.

“It was kind of a new experience for me being pursued in a sense, because I’ve always held myself to a standard that I can be a starter in this league.”

He added: “When Atlético came knocking it was a no-brainer for me, I didn’t even hesitate. It was just, ‘Yep, I would love to be a part of this club.'”

Now, Powley certainly has no regrets about that decision. Having seen the first few weeks of training with the revamped Ottawa squad, he’s extremely confident in their chances. He agrees wholeheartedly that, given the circumstances of last year, the team did relatively well in its inaugural CPL season. Now, with more time to prepare, he thinks they could be something special, with incoming players like Chris Mannella likely to give them a boost.

“Now that Fernando (López) and Mista have had the time to sit down, talk about how they want to play, talk about the players they’d like to bring in, they’ve done an amazing job with that,” Powley said.

He even went far enough to offer a fairly bold prediction for 2021: “I think we’ve got a really good chance at being crowned at the end of this thing, honestly.

Perhaps a few more weeks in Madrid will help those pieces come together (or some advice from Diego Simeone…).