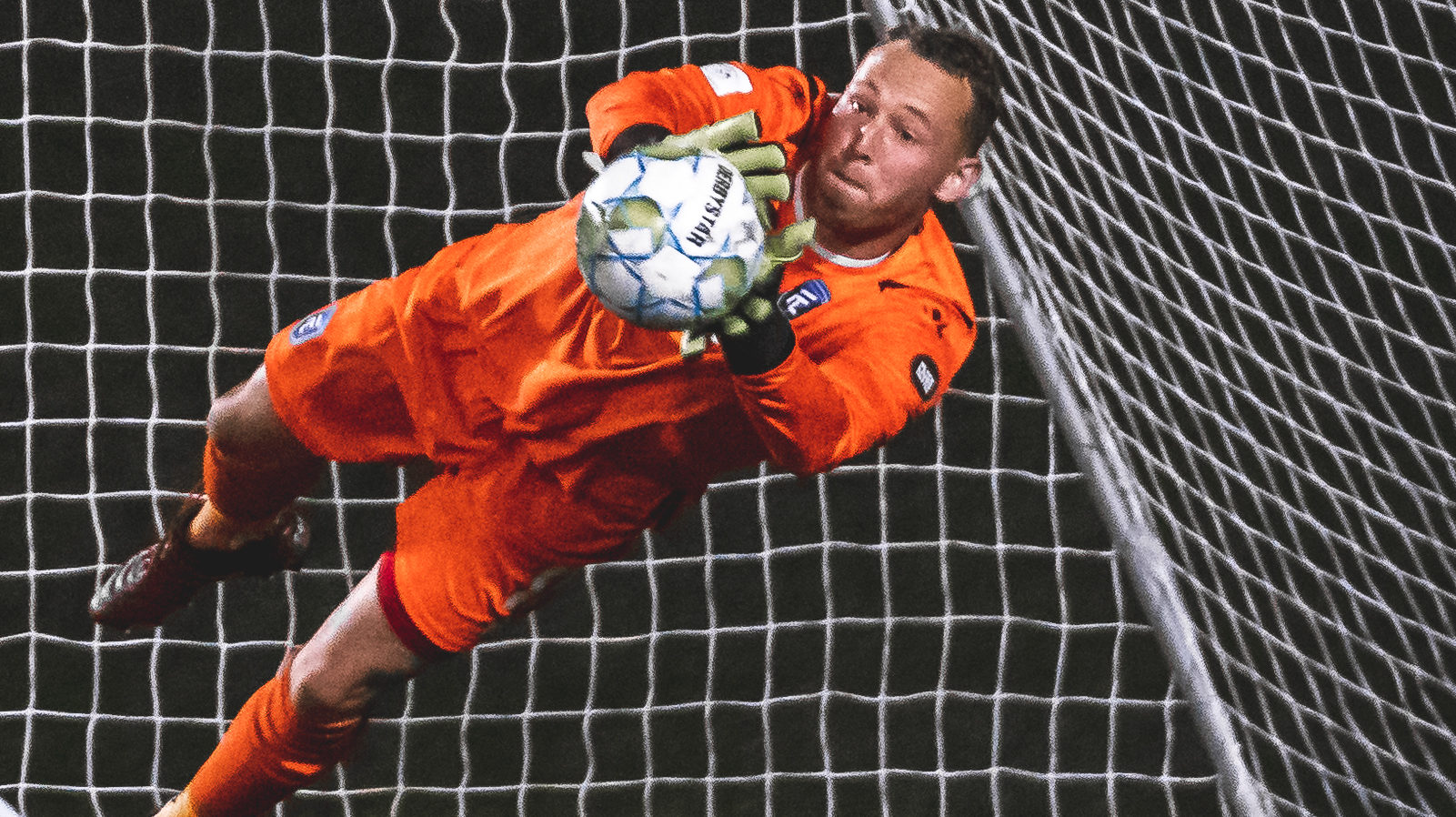 Powely, 24, made nine appearances through two seasons with the Eddies, including one at The Island Games: A 1-0 first-stage defeat to York9 FC, now York United, making three saves in the encounter.

Powley largely played backup to Eddies ‘keeper Connor James across both seasons and is Ottawa’s first goalkeeper signed for the upcoming season.

“Dylon is a great young keeper that is ready to take the next step in his career,” Atlético Ottawa CEO Fernando Lopez said. “He has an imposing presence from the back and is strong on his feet. We look forward to continue working with him, his development and his growth within our club.”

RELATED READING: CPL off-season roster tracker: Who’s in and who’s out for 2021? || 4 reasons why Chris Mannella is a perfect signing for Atlético Ottawa

The Edmonton-born shot-stopper played for Edmonton Juventus and the Edmonton Drillers during his youth career, before joining the MacEwan University Griffins in 2015. Powley spent time with USL League Two side Calgary Foothills FC and FC Gute in Sweden before joining Edmonton.

“It is hard to put into words what the opportunity to play for Atlético Ottawa means to me,” Powley said. “It is going to be a big challenge for me, but I know I am ready, and I cannot wait to get the season underway. I am excited to meet the fans and engage with the community in Ottawa, in the city I will now call home.”

Atlético Ottawa is currently in Madrid for its pre-season with parent club Atlético Madrid. Powley is the 12th player signed for the 2021 CPL season, joining Keesean Ferdinand and former York midfielder Chris Mannella as the only other newcomers confirmed thus far.