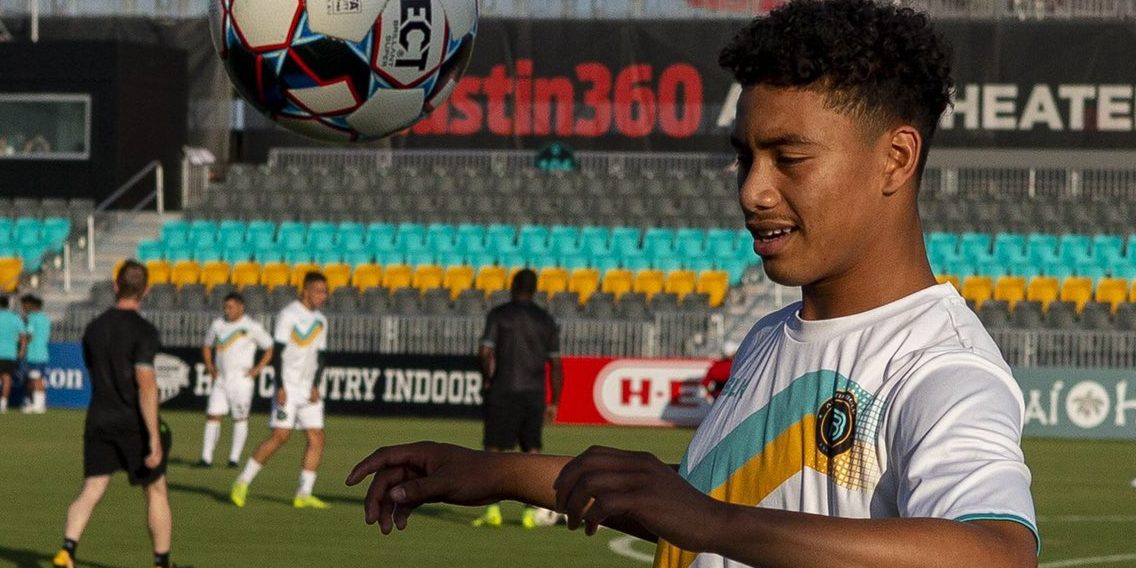 FC Edmonton made another addition to its 2021 squad on Monday ahead of the start of the CPL season, later this month at “The Kickoff,” presented by Volkswagen, in Winnipeg. The Eddies have acquired American forward Roberto (Beto) Avila on loan from USL Championship club Austin Bold FC.

Avila is a 20-year-old striker from Hutto, Texas, who has played for Austin since 2019. He’s made 13 career appearances for the first team, scoring two goals (both of them coming in his 10 appearances in 2020). As a youth player, Avila previously spent time in the academy of MLS outfit Houston Dynamo.

“We are looking forward to welcoming Beto to our team,” Eddies coach Alan Koch said in a statement. “We are grateful for the trust that Austin is putting in us to help develop one of their promising young players. Beto is a technically-proficient attacking player, who has an excellent work rate.”

Avila(5’7”, 155 pounds), joined ABFC in 2019 under an academy-contract and made three appearances during the club’s inaugural season. pic.twitter.com/yN55hp72WW

Avila is the 22nd player confirmed for Edmonton’s roster this season, and he’ll be the 10th newcomer so far. He joins an attacking group that includes Fraser Aird, Easton Ongaro, and Marcus Velado-Tsegaye.