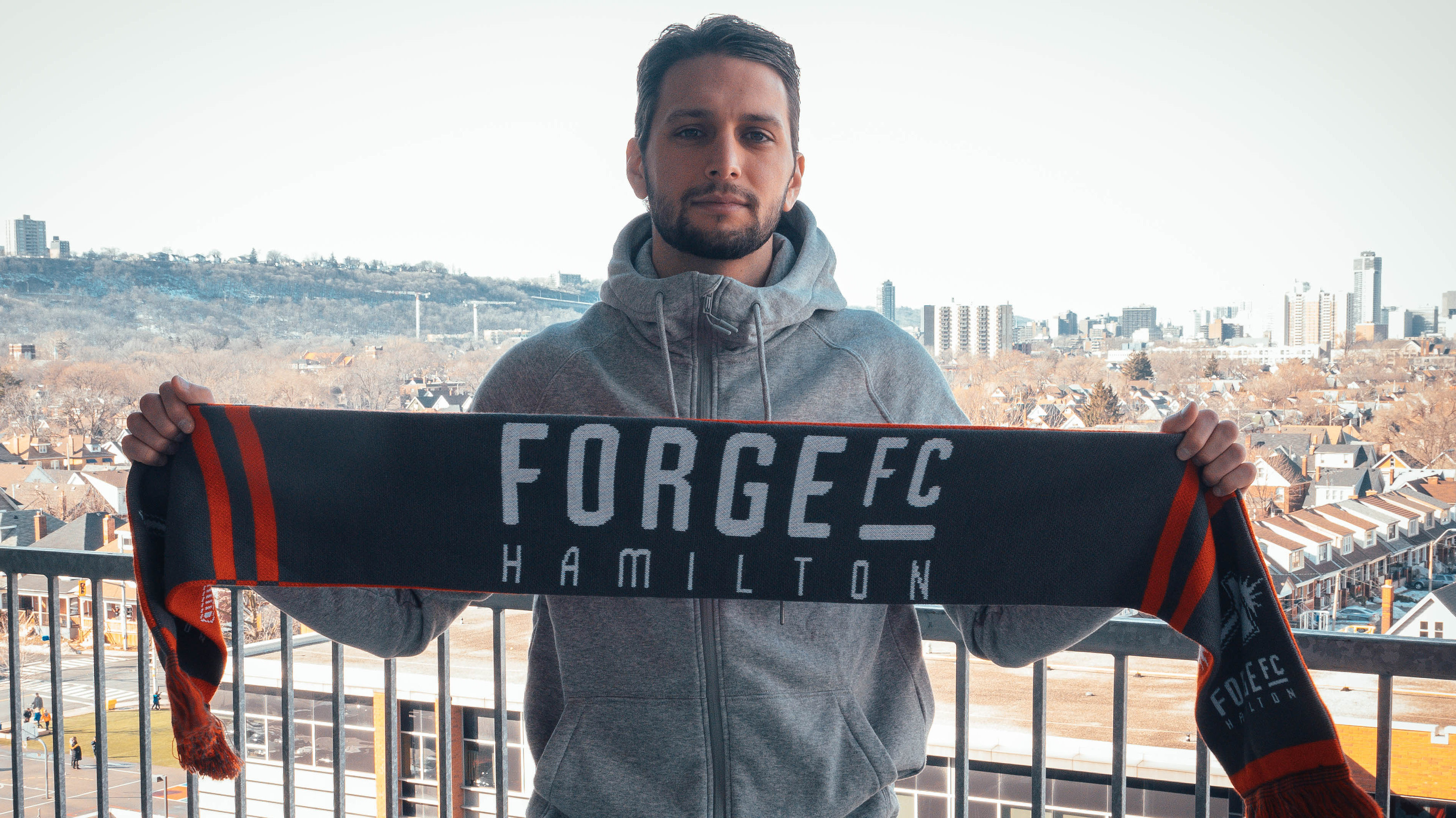 During this time he made 38 appearances and registered 11 goals while playing under current Forge FC head coach Bobby Smyrniotis. The native of Mississauga, Ontario split the previous two seasons with the USL’s Seattle Sounders FC 2 (2015) and Whitecaps FC 2 (2016), making 47 total appearances and scoring three goals.

“We’re very happy to be adding Giuliano to our squad,” Smyrniotis said. “Giuliano’s excellent play over the last four years in both the USL and League1 Ontario will definitely be an asset to our building process as a team. Beyond his football qualities, he is a fierce competitor and will bring a great mentality and work ethic to the pitch every day.”

Prior to joining the professional ranks, Frano started all 34 games in his two years playing NCAA Division I soccer at Boston College (2013-14), leading the Golden Eagles with four goals in his junior season. Before transferring to Boston College, Frano played two years at NCAA Division II University of Montevallo in Alabama (2011-12).

Frano is the eighth player signed by Forge FC ahead of their inaugural campaign. Check the full list here.