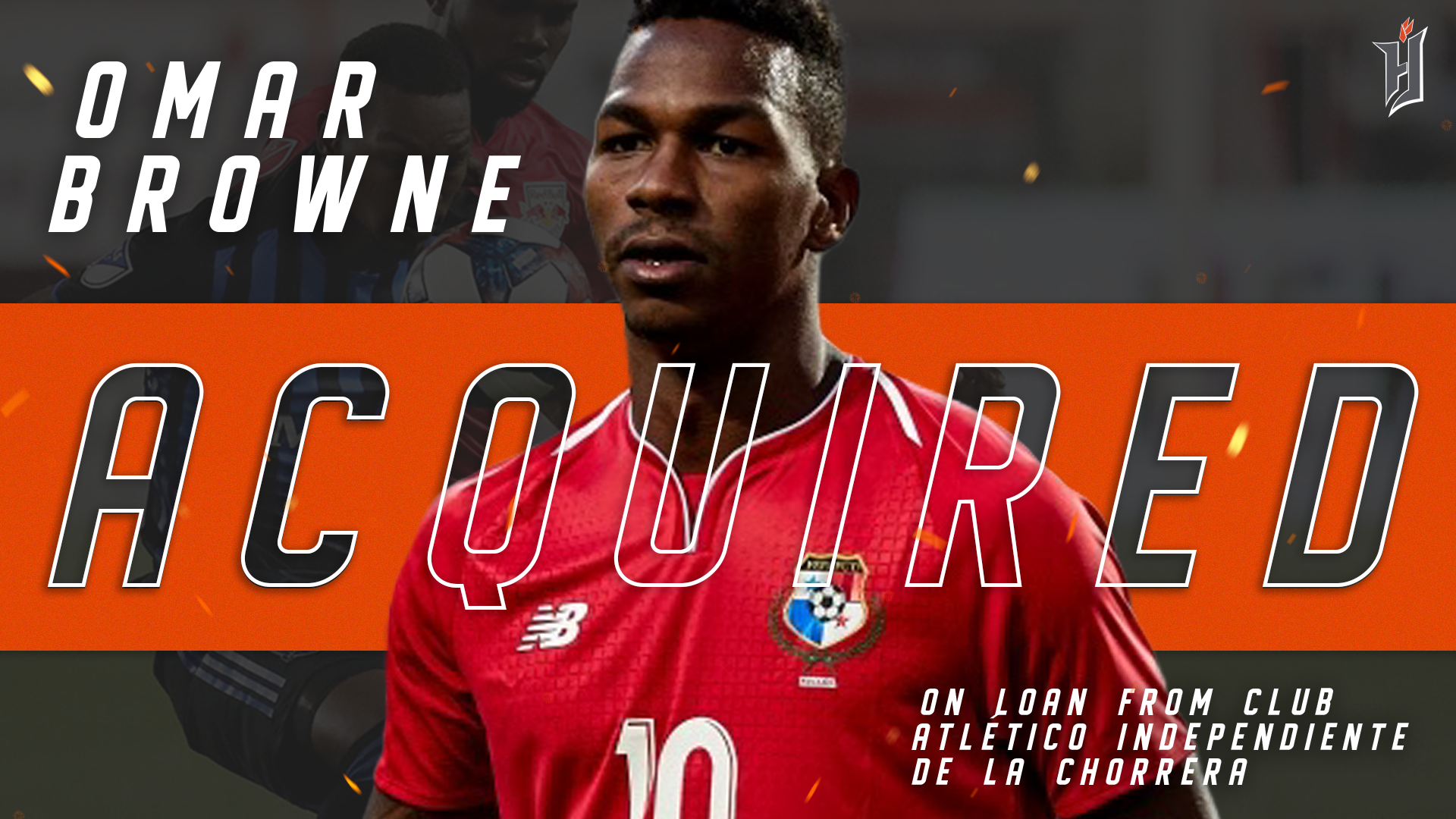 Forge FC announced another addition to its championship-winning side on Wednesday, revealing that the club has acquired Panamanian forward Omar Browne on loan from Independiente de la Chorrera.

Browne, 27, hails from Panama City, and he comes to Forge from Independiente in the top flight of Panama. Browne is best known to Canadian soccer fans, however, for his 2019 stint with CF Montreal (then known as Montreal Impact), in which he played 11 games, scoring three goals.

One of Browne’s goals for Montreal was, of course, in the Canadian Championship, when he scored at York Lions Stadium to give his side a lead over York9 FC (now York United). Browne had signed with Montreal on loan in early 2019, about a month after scoring two goals for Independiente to help eliminate Toronto FC in the first round of that year’s Concacaf Champions League.

Since his brief sojourn in Montreal, Browne has suited up for several clubs, first returning to Independiente in Panama before stints with San Carlos in the Costa Rican top-flight and Hapoel Tel Aviv in Israel. In total, Browne has 49 professional matches on record in a variety of different competitions, with 10 goals to his name.

“We are very pleased to welcome Omar to our club,” said Forge director of football Costa Smyrniotis. “He is a very dynamic attacking player who will fit in quite nicely with our group. His considerable experience competing in international tournaments for both club and country will prove quite valuable for us as we once again compete on multiple fronts this season.”