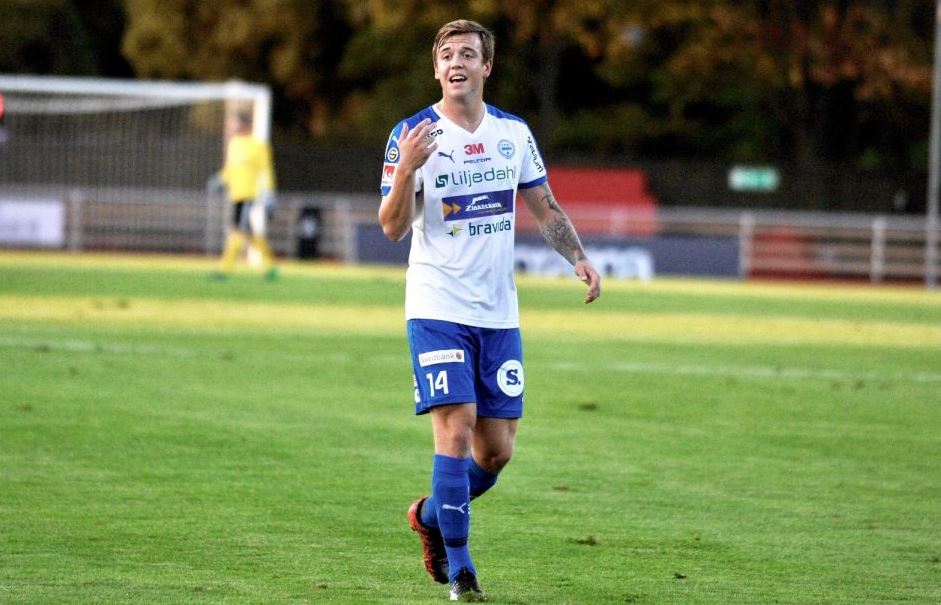 Achinioti Jönsson, 22, comes to the club with over 100 appearances in the top two tiers of Swedish football. He anchored the midfield for Superettan (second tier) side IFK Varnamo in 2018, scoring six goals and posting one assist in 32 appearances.

He previously featured for Helsingborgs IF (2012-17), making 98 appearances, including 53 in the Allsvenskan (Sweden’s top tier).

“Alexander comes to Forge not only at a very good football age, but coupled with considerable experience at the highest levels of Swedish football,” Forge FC head coach Bobby Smyrniotis said. “He will bring very good ball-winning qualities and a relentless work ethic to our midfield.”

A holding midfielder capable of playing across the backline, Achinioti Jönsson was called up to Sweden’s under-19 side in 2014, making two appearances.

The Swede is the seventh Forge FC player signed ahead of their inaugural season. Check the full list of signed players here.