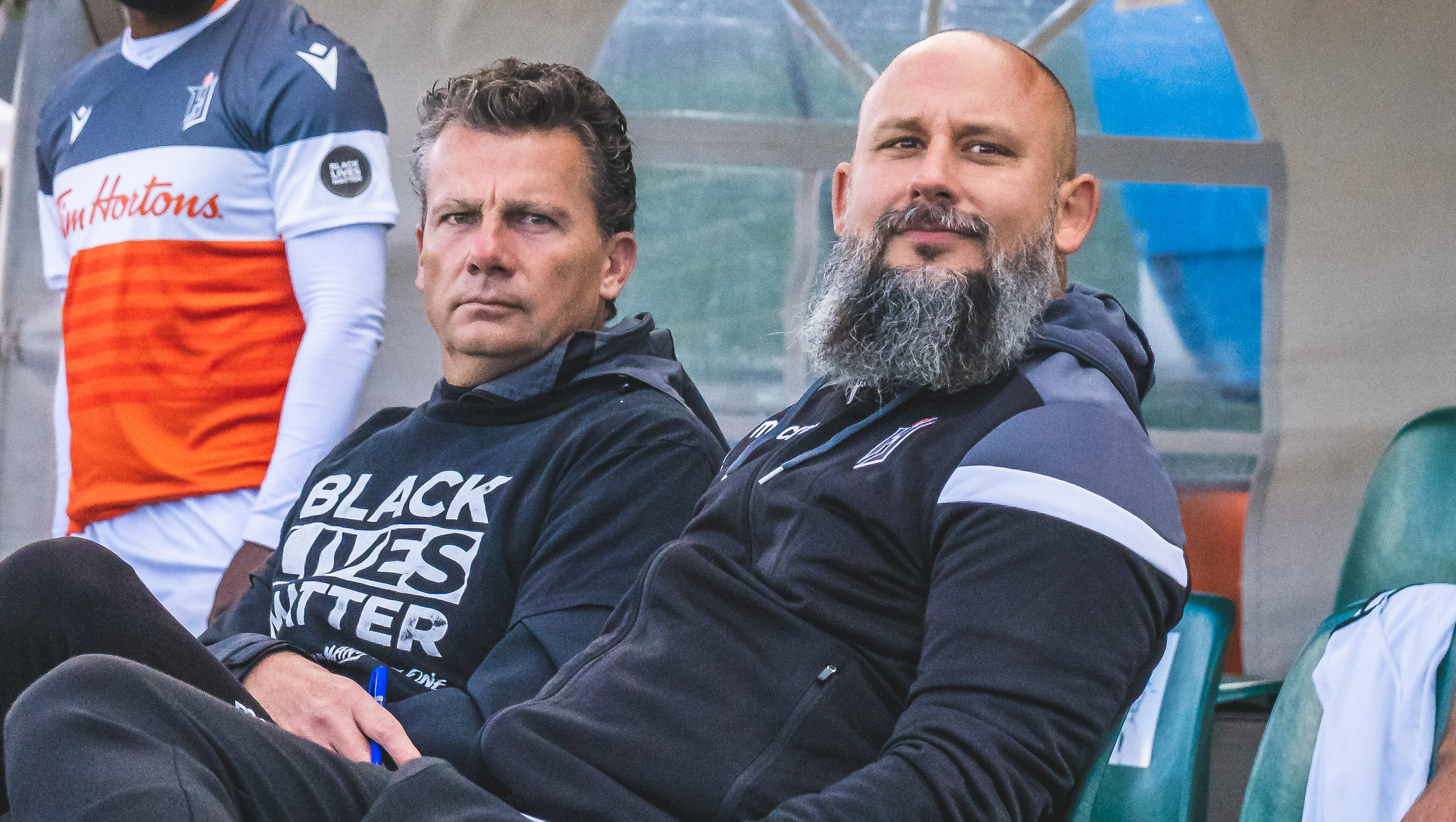 Forge FC has announced on Friday that assistant coach Peter Reynders will not return for the 2021 Canadian Premier League season, citing family reasons as he returns to his native Belgium.

Reynders was coach Bobby Smyrniotis’ first hire to Forge’s technical staff in March of 2019 and he went on to play an integral part of the club’s back-to-back CPL championships and deep runs in Concacaf League play.

“We want to thank Peter for his tireless efforts as part of our technical staff these last two-plus years. He played a very important role in the build out of our club and all our accomplishments here in Hamilton since it officially began in 2019,” said Smyrniotis. “Peter’s close relationship with our players and commitment to their continued development on and off the field was really special.”

The Beringen, Belgium native arrived in Hamilton after 26 years working with Belgian professional club KRC Genk, a club that is widely regarded as having one of the most successful development academies in world football.

During his time at Genk, some of the biggest talents in Belgium graduated from the academy to the first team and full national team, including Kevin De Bruyne, Thibaut Courtois, Divock Origi, Christian Benteke, Leon Bailey, and Yanick Carrasco to name a few.

Forge, who recently hired former Canada Soccer futsal coach Kyriakos “Kyt” Selaidopoulos as an assistant, has 16 players signed for the 2021 CPL season including 2019 and 2020 CPL Players of the Year Tristan Borges and Kyle Bekker.