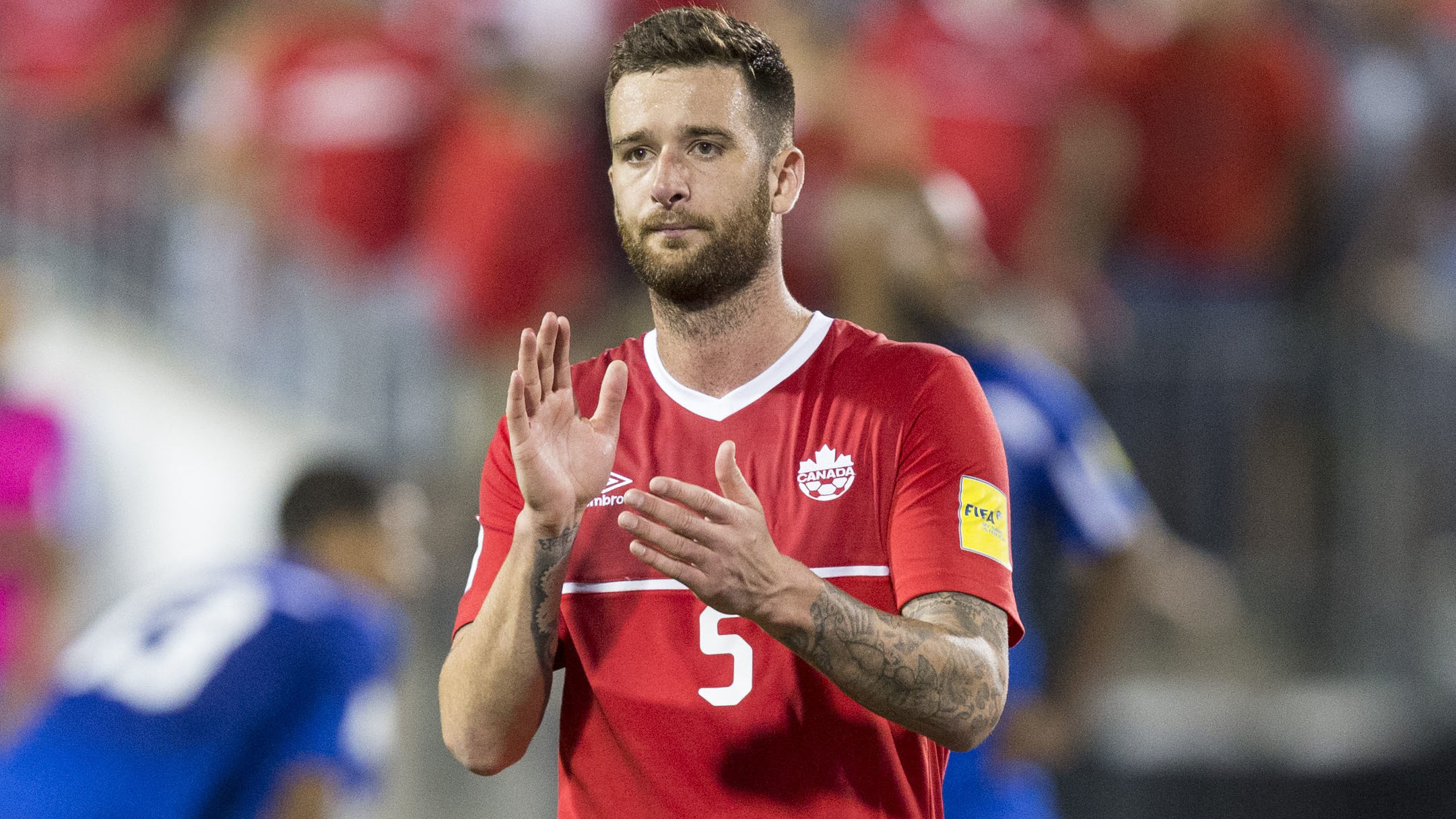 Were it not for suffering an especially ill-timed injury last spring, David Edgar is pretty sure he would’ve been playing for Canada at the Concacaf Gold Cup in the summer.

The 33-year-old defender, who pulled his hamstring in late April while playing for Hartlepool United, still made the national team’s 40-man roster, but he couldn’t recover in time for the tournament’s June 15 start date.

“I was going. In my eyes anyways — I was under the impression I was going,” Edgar told CanPL.ca. “I was playing week in, week out over in England and I pulled my hamstring the last game of the season.”

Just like that, Edgar seemed to fall off the radar of coach John Herdman. The national team veteran with 42 caps hasn’t returned to a Canadian camp since early 2019, and he’s appeared in just one match under Herdman — the coach’s first with the men’s team in a friendly against New Zealand in March 2018.

“That’s football. Through no fault of my own, I was out of the (Canadian) national team — who had a fantastic Gold Cup run — and it was disappointing to not be a part of it,” Edgar admitted.

RELATED READING: Edgar thankful for new pathway in Canada: ‘Why can’t a CPL team be your first love?’

The Forge FC defender pointed out that, with him injured, other defenders stepped up to take his place and the team hasn’t looked back.

“It’s the same as club football,” he said, explaining how an injury can keep a player out of the lineup until well after they’ve healed.

“I didn’t play myself out of the team, I didn’t do anything wrong, but it’s one of those things that you’ve just got to fight for your position back now.”

Centre-back is far from the national team’s deepest position right now, although Derek Cornelius, Doneil Henry, and Steven Vitória are now being challenged by CPLers Amer Didic and Dominick Zator.

Edgar pointed out how thankful he is that Herdman has shown a willingness to call up CPL players, and he indicated that he was pleased to see Didic, Zator, and former Forge teammate Tristan Borges getting called into recent Canadian camps.

“Everything about Canada having its own league should help the national team,” Edgar said.

Still, the defensive group is a fairly inexperienced one, and Canada’s backline wasn’t quite as steady as they might’ve liked it to be in 2019. Edgar believes that there may yet be an opportunity for him to provide another veteran presence for the young team in the future.

The defender’s return to regular football last summer saw him signing with Forge and making an immediate impact. Edgar’s veteran presence on the young Hamilton side steadied them when he arrived in August, and they didn’t lose any of the 11 games he played in (including both legs of the CPL Finals).

“I’m continuing to work harder, probably than I ever have in my entire career,” Edgar said. “It’s just taken me a while after my injury to get back there, but I feel like I’m getting back to my best.

“As a centre-back, you mature with age in that position, so I’ll never rule myself out,” he added.

It’s hard to tell when exactly the Canadian men’s team will return to action due to the ongoing COVID-19 pandemic — probably not until Concacaf’s revised World Cup qualifying format is unveiled — but it’s likely that, by then, Edgar’s injury will be a distant memory.

If things go right for Edgar between now and then, could he have a shot at a national team return?