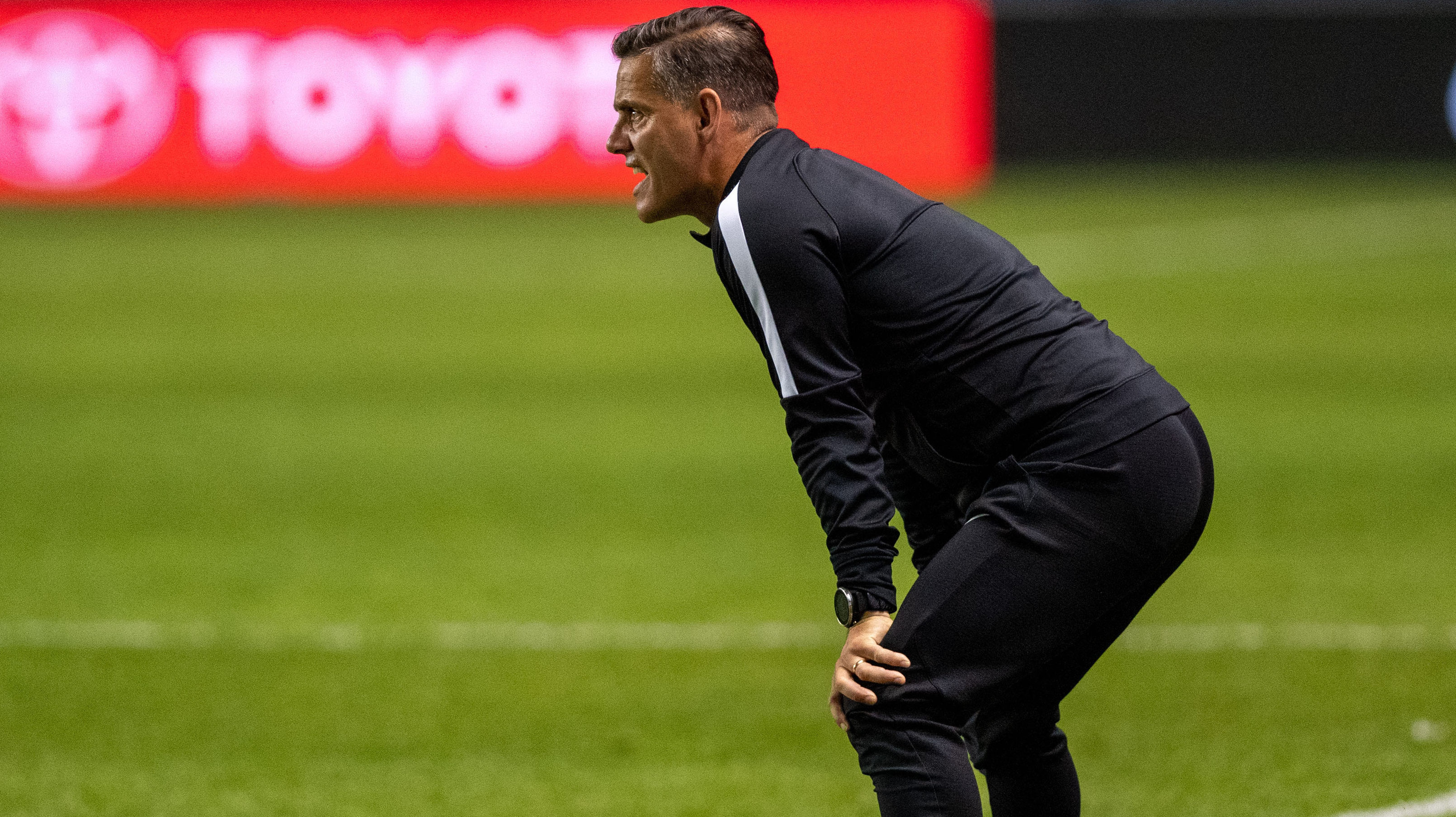 Needing at least a draw to qualify for the final round of 2022 World Cup Qualifying for the first time in over 20 years, head coach John Herdman has arguably his biggest test since taking over the men’s national team in 2018.

Canada has a 1-0 advantage after one leg, but speaking to the media on Monday night, Herdman was certain that the job is far from over.

Mission for Tuesday is clear: ‘Take us into that Octagon’

Herdman said that the mood in camp is good — they got to recover on Sunday before getting back to it on Monday. He also added that the players set a mission for Tuesday’s game.

“It’s pretty clear what that is,” he joked. “Take us into that Octagon. These boys are excited, a little bit nervous as well, because they know they’re on the cusp of something important.

“I feel it in training that there’s a focus and an intensity.”

While Canada has the advantage after the first leg, Herdman is refusing to look at it that way. He’s approaching this as its own match, or as the second half of Saturday’s contest.

Saturday’s match was a physical affair, and Herdman is expecting more of the same on Tuesday.

“They got pretty beat up in that game, but so did the Haitians,” Herdman said. “This isn’t Rocky coming out of the Apollo fight, both teams beat each other up. It was an intense affair. When you’re down pitchside and you see that collision between Alphonso [Davies] and the Haitian centre-back, my god. It was like two trucks hitting each other.”

Herdman said that this match will also be a tough one to grind out, comparing it to a marathon rather than a sprint, but that Canada recovered well after leg one, and is ready to go.

Living in the moment

Canada hasn’t made it to the final stage of World Cup Qualifying since the leadup to the 1998 tournament. There have been some very low points since then, but Herdman doesn’t want to worry about the past, or even the future yet. All attention must be on Tuesday night.

“The players back in 2018 outlined their purpose in my first interviews,” he said. “Heroes, legacy. That’s what they’re here to do.

“They don’t need any extra motivation, they don’t need to understand the history. They respect the past, but what I’ve said to them is that the present is the only thing that matters.”

While acknowledging that the program has seen vast improvements over the past few years in terms of player recruitment and on-field success, Herdman was also quick to note that off-field successes are just as important, and will continue to build a strong culture that expects passion for playing for Canada.

“One of my biggest achievements with this team was seeing how they sang that national anthem before the Haiti game,” he said proudly. “Those are the little achievements that make it all worthwhile. When you’re working in high performance, that’s what you want to see, constant progression. We’ve come a long way in a three-year period.”