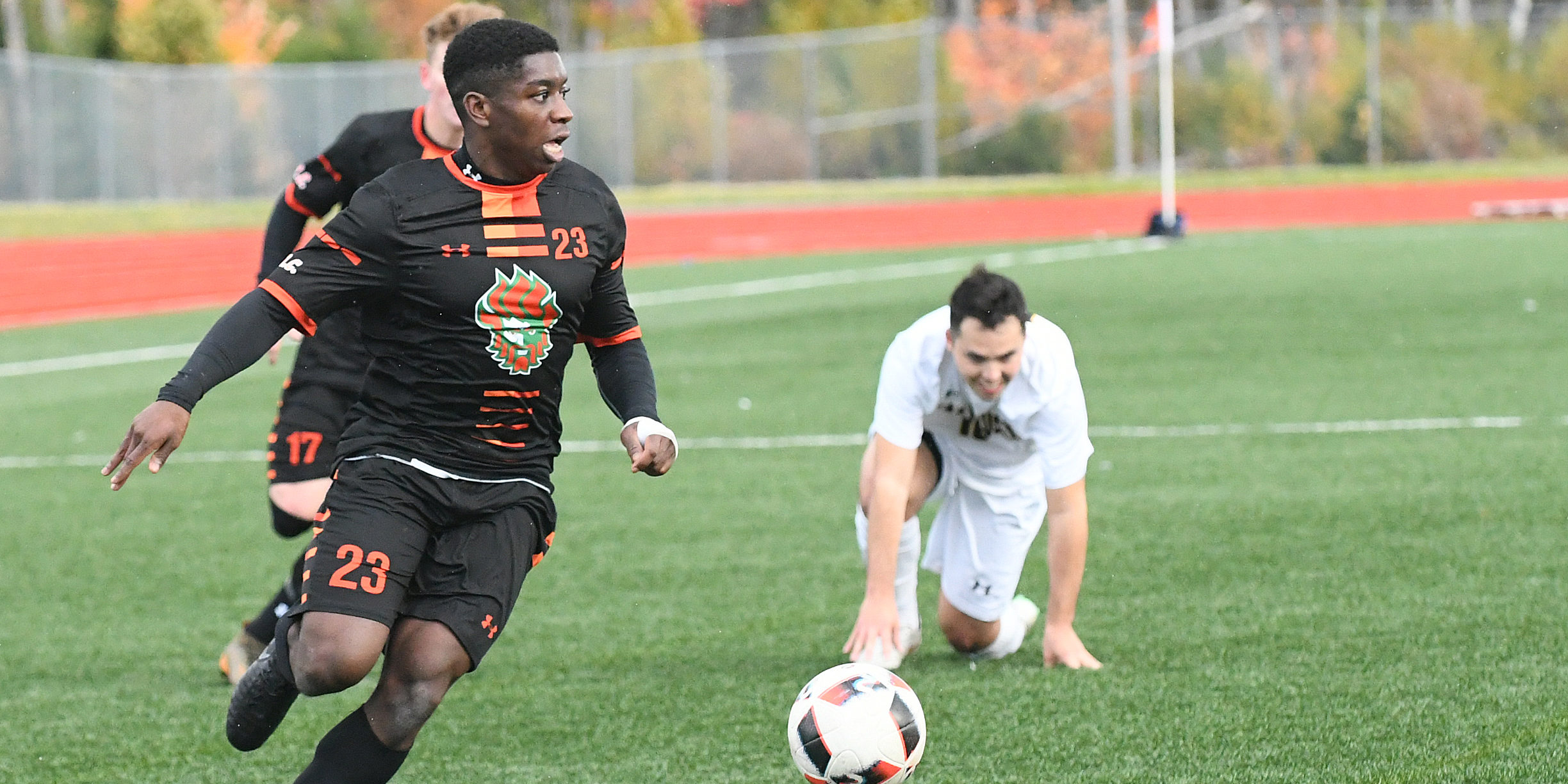 Bent, a fourth-year attacker hailing from Preston, England, is a well-rounded player who can contribute from anywhere at the front of a lineup. He’s scored 24 goals for the Capers in 36 games, with an additional eight assists to his name. The 22-year-old spent time in the academy of English side Preston North End.

“It’s just an overwhelming feeling of gratitude because I’ve been hoping to get a chance to play professionally and this is where I was hoping,” Bent said. “As much as I like to score, I like to defend as well and hopefully I can bring that to the Wanderers Grounds.”

The winger was integral to Cape Breton’s bronze-medal run at this year’s U SPORTS Championship, in which he scored a total of three goals and had an assist en route to beating Carleton University in the third-place match.

“I think he is the brightest prospect coming out of University,” Wanderers coach Stephen Hart said. “He has the ability to play wide left and wide right and not only score but also assist. He’s the player I wanted.”

Fellow Cape Breton player Marcus Campanile, an Edinburgh, Scotland native, was selected second overall, by Valour FC. The central midfielder is an experienced cog in the Capers’ machine, pulling many of the strings from the centre of the pitch. He’s previously played for Calgary Foothills FC, as well as the Aberdeen FC academy in Scotland.

Valour also picked Bent’s attacking partner Charlie Waters, 14th overall. The latter, also a 22-year-old from England who’s played in the Liverpool and Manchester United academies, went first overall to HFX in CanPL Editorial’s mock draft, but didn’t get the nod in the draft until late in the second round.

Midfielder Isaiah Johnston went 10th overall to York9 FC. The first-year from Milton, ON attended the Nine Stripes’ preseason camp in the Dominican Republic last year, and now will re-join the side as a U SPORTS Draft pick.

Two clubs made repeat selections from last year’s draft, with Cavalry FC taking Carleton’s Gabriel Bitar (last year’s first overall pick, who couldn’t quite crack the lineup in 2019). Pacific FC went with Thomas Gardner from UBC at 12th overall, giving another chance to a first-rounder from 2018 who suffered a serious injury before last season.

The full list of all 14 selections is available here.