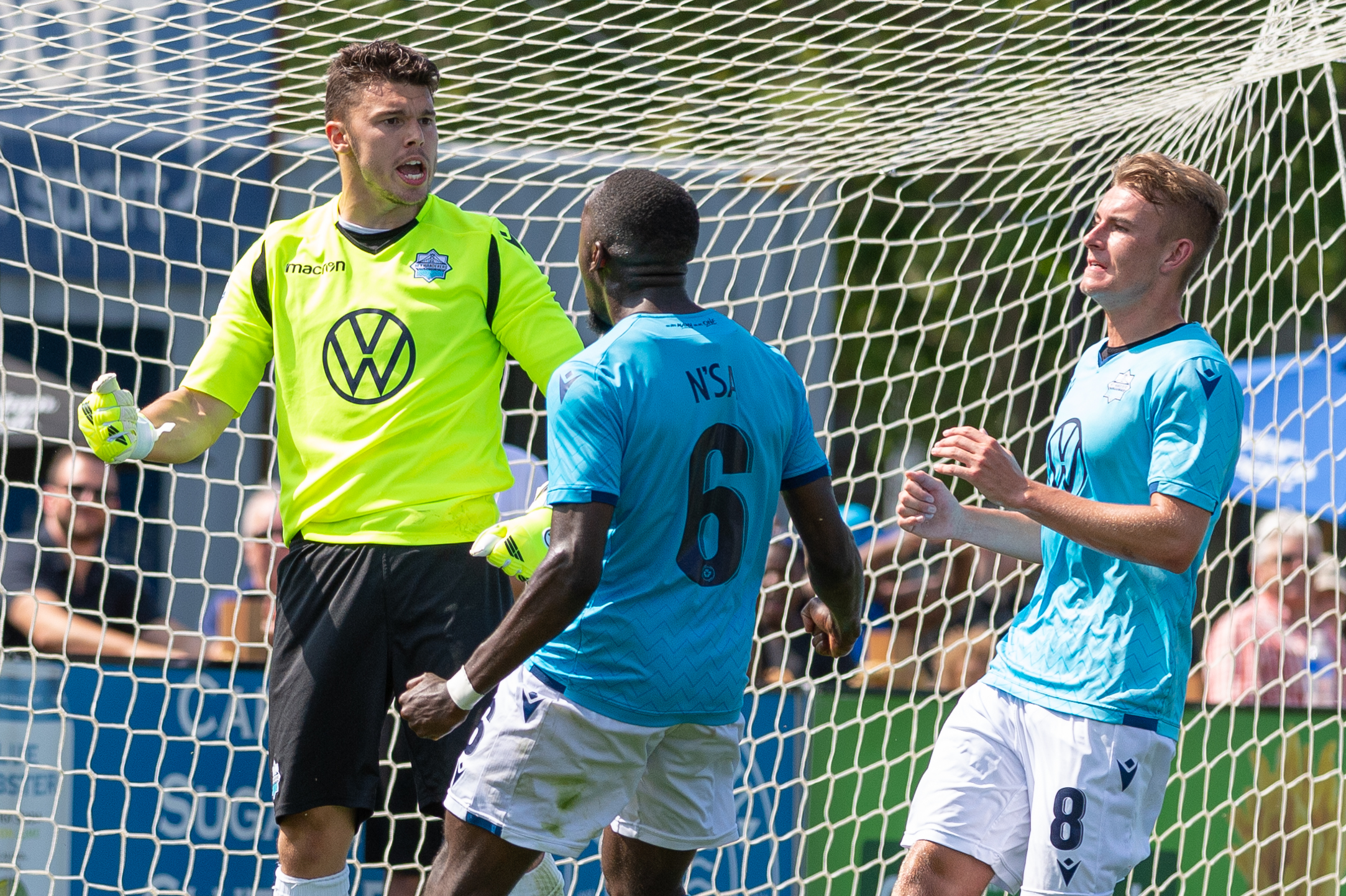 Oxner, a 23-year-old native of Halifax, emerged as one of the key players and a crowd favourite in the team’s inaugural season.

He started this CPL campaign on the bench, unable to supplant Trinidadian veteran Jan-Michael Williams as the club’s starting goalkeeper. Eventually, though, the rookie shot stopper forced his way into the line-up, taking over the No. 1 job and earning the trust of Wanderers coach Stephen Hart.

“Being able to play football in the city I grew up in is amazing and I want to take the opportunity like I took it this year and enjoy it and have fun and I can’t wait to get back out on the field,” Oxner said.

Hart described Oxner’s re-signing as an important roster move in building the Wanderers squad for next season.

“The goalkeeper position is a key position in the spine of a team and this shows the confidence we have in Christian,” Hart stated. “He showed his composure and made some big saves and commanded the box very well and I was impressed with his competitive nature.”

He was initially chosen by the Wanderers in the CPL-U Sports Draft and was signed to his first professional contract just before pre-season training in March.

After earning a spot in the Wanderers starting 11, Oxner went on to record an impressive six clean sheets (fourth-best in the league) and a team-leading 42 saves along the way.

“Christian epitomizes the type of player we want to build our club around and we couldn’t be more proud of how he embraced his opportunity and earned his way onto our 2020 squad,” HFX Wanderers President Derek Martin stated.

“Our club and our league was created for athletes like Christian and we look forward to watching him continue to grow as a player and a person in the years to come.”

Hart explained Oxner’s return is the first move in assembling a squad that’s able to contend next season.

“We have no illusions of where we finished in the table and with that in mind we have prioritized a certain manner in which we want to rebuild the team,” Hart said.