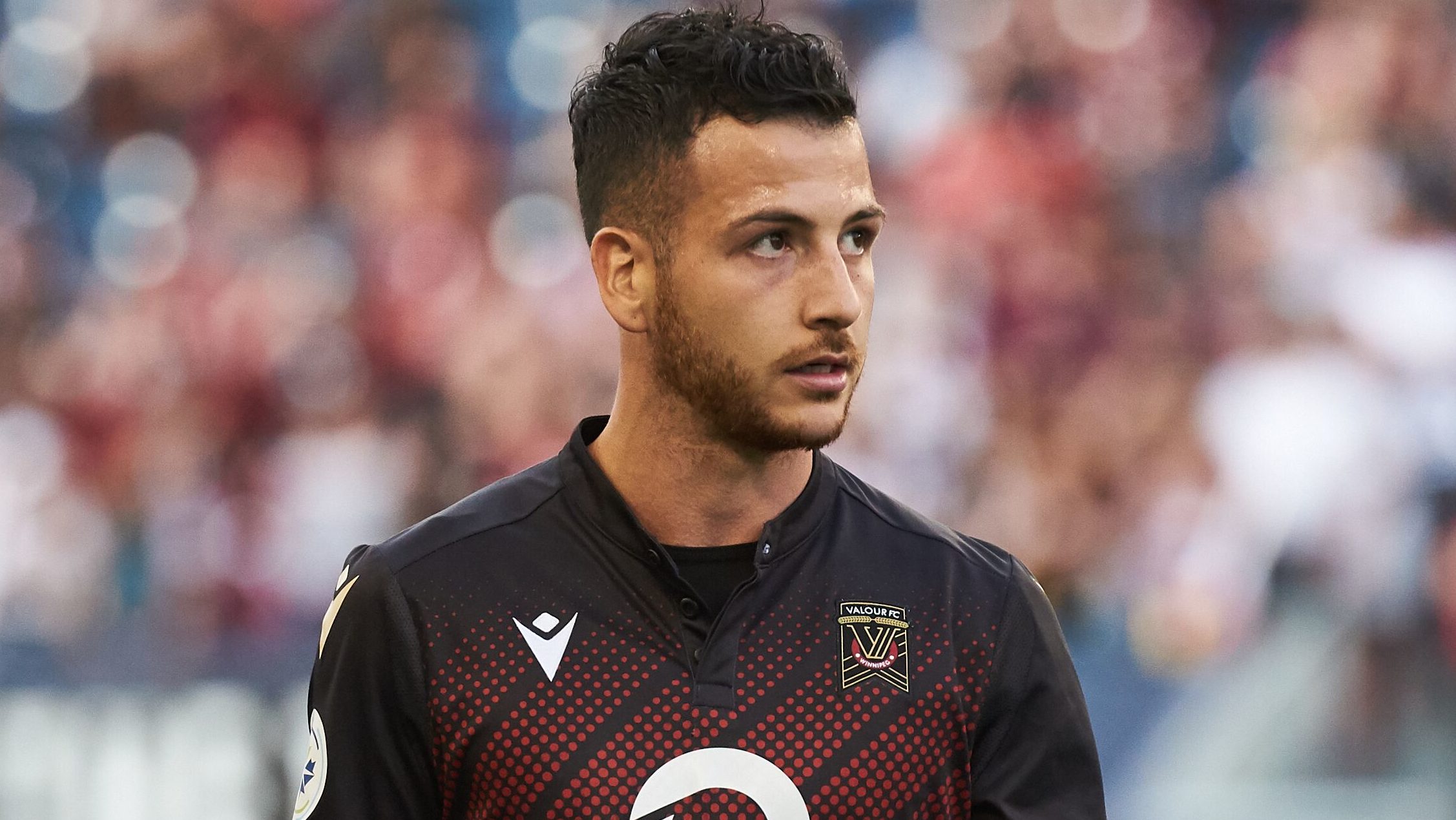 Do you want to stay informed about the latest player moves across the Canadian Premier League?

If so, keep it locked to this page throughout the off-season as CanPL.ca keeps you up to date with the latest movements, signings and player releases from teams in the CPL.

Check out the lists here.

Ajay Khabra was brought in by Atlético Ottawa for 2020.