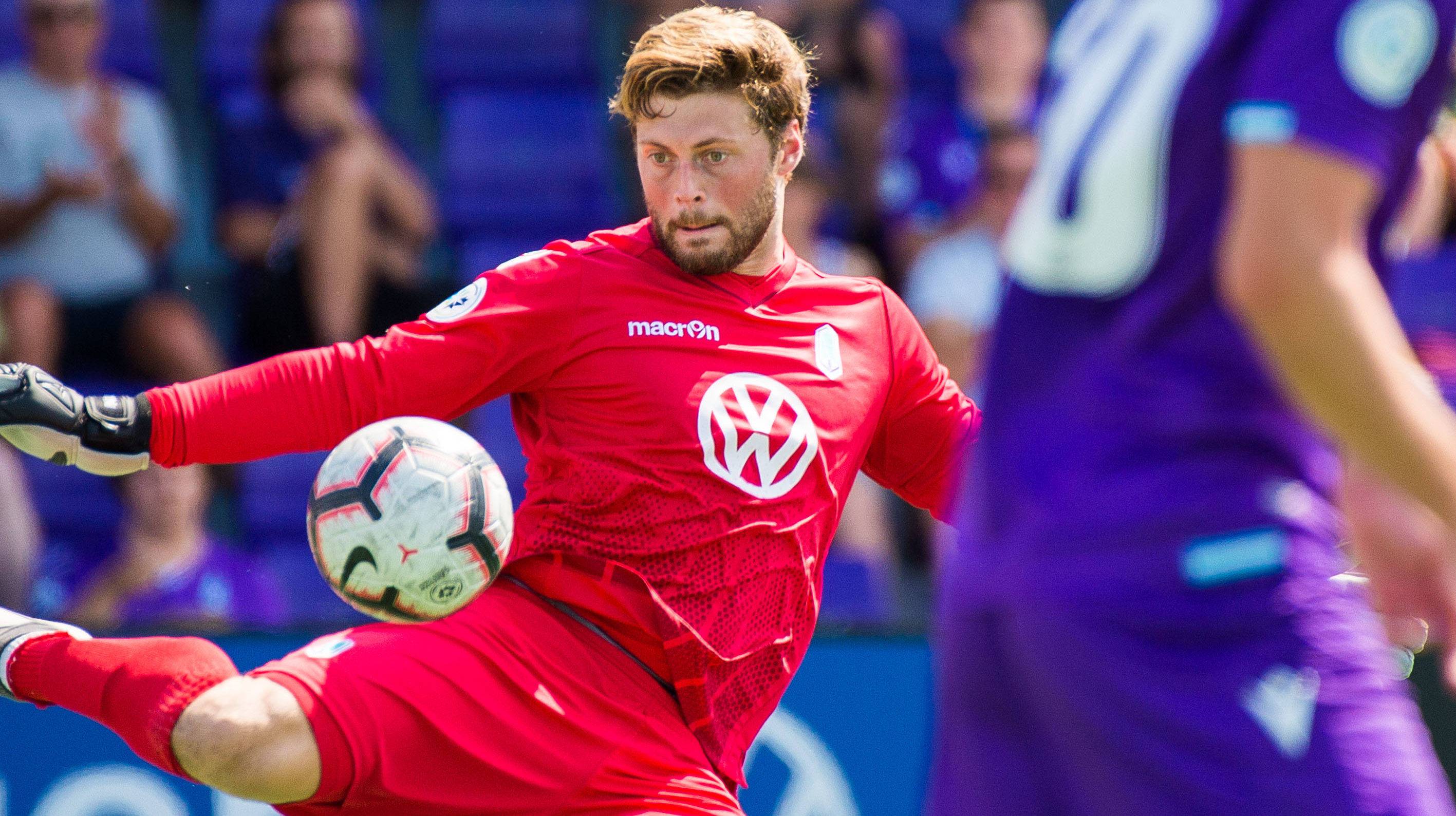 Lukas MacNaughton and goalkeeper Nolan Wirth are returning to Pacific FC in 2020, the club announced on Friday.

The pair of moves see two key players from Pacific’s 2019 season return to the fold for the upcoming Canadian Premier League campaign.

A dual citizen of Canada and Belgium, MacNaughton, 24, served as a leader in Pacific’s young back line last season. He featured 22 times for the Islanders across all competitions in 2019, and scored twice for Pacific in 1704 minutes of CPL action.

A native of the Vancouver Island community Comox, Wirth made his debut for the team in their 3-1 win over Cavalry FC to close out the Spring season. Wirth went on to make 12 starts in the Fall season, making 59 saves and posting a 71 save percentage.

“We know Nolan’s qualities and his potential,” James Merriman, associate head coach Pacific FC said in a news release. “His shift in focus impressed us. This was Lukas’ first professional season and we thought he handled himself very well and we look forward to what he can do in 2020.”

Newly named head coach Pa-Madou Kah and his coaching staff are expected to continue to build the club’s roster in the coming weeks and months ahead of the kickoff of the new season in April.

Kah now has 10 players confirmed for his 2020 roster, as MacNaughton and Wirth join youngsters such as Noah Verhoeven, Terran Campbell, and Matthew Baldisimo and veterans Marcel de Jong and Victor Blasco.