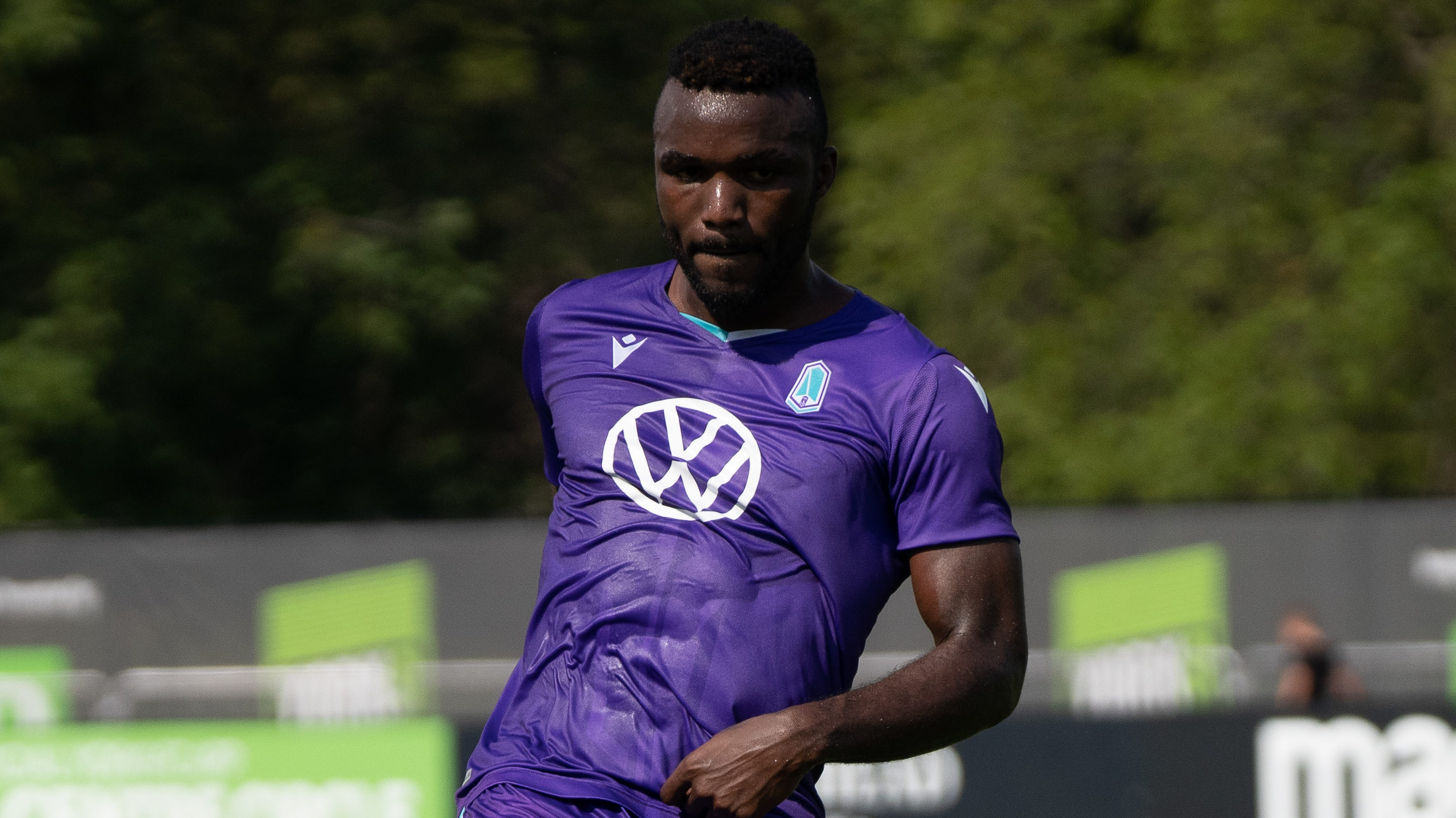 The 25-year-old has joined Sporting San Miguelito as the first division side prepares for the 2020 Clausura. Based in San Miguelito, the side finished fourth in last year’s Apertura with 25 points and a 6-7-5 record.

Gonzalez, nicknamed “Makélélé” for his resembling the famous Chelsea’s midfielder on the pitch, made 20 Canadian Premier League appearances for Pacific FC after joining in May.

Newly-appointed head coach Pa-Modou Kah currently has 12 players slated for his 2020 roster, including returnees Terran Campbell and Kadin Chung and newcomers Thomas Meilleur-Giguère and Jamar Dixon, who joined from the Ottawa Fury.