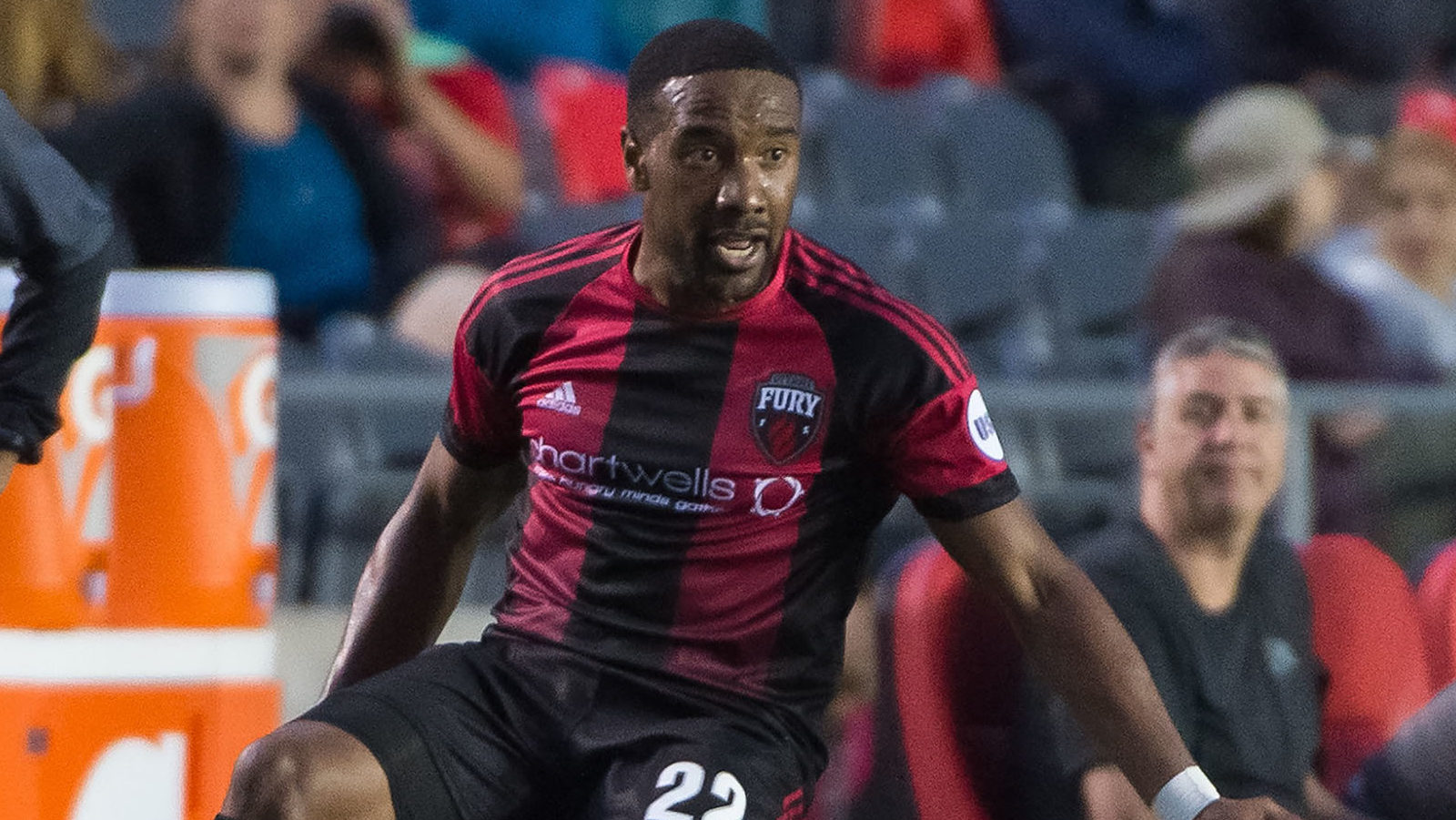 Pacific FC bolstered the spine of its team on Tuesday by adding former Ottawa Fury midfielder Jamar Dixon and defender Thomas Meilleur-Giguère for the 2020 CPL season.

The defence-minded pair combined for 47 appearances with Ottawa in the USL before the club ceased operations late last year. Dixon and Meilleur-Giguère join a Tridents team that conceded 46 goals in 28 CanPL matches in 2019, second-most in the league.

“Jamar is a Canadian international who understands the Island and the culture here, and Thomas is a defender who reads the game and likes to defend forward. I’m looking forward to working with both of them.”

Dixon, 30, arrives after a three-season stint with Ottawa, where he made 89 appearances, second-most in club history.

The Ottawa native is set for a homecoming of sorts on Vancouver Island. Dixon started his career by playing for the PDL’s Victoria Highlanders in the summer while attending St. Francis Xavier University in Nova Scotia until 2011.

Dixon – who can play at right fullback, central midfield or centre back – has made three appearances for the Canadian men’s national team, all coming in 2016.

“I was going through the process of elimination with other clubs, and deciding whether I wanted to go back to Europe as well, so I had a lot of decisions to make, and then I just decided to take a chance and opportunity with Pacific,” Dixon told CanPL.ca after signing with Pacific.

“I think it’s a great opportunity to go over there and try to help mentor some of those kids.”

Meilleur-Giguère, 22, also comes to Pacific by way of Ottawa after making 57 appearances over two seasons with the Fury while on loan from Montreal Impact. The Canadian under-20s international saw his option declined with his hometown Impact last season.

“It was not a very hard decision,” Meilleur-Giguère told CanPL.ca. “I had a couple of options in the CPL, but when I saw what was happening with the club, Pacific FC, with their new staff and their stadium and their new training centre, it made my choice easy.”

Meilleur-Giguère impressed as a young defender while with Ottawa, featuring alongside Dixon right up until their USL playoff loss to Charleston Battery last October.

“Jamar and Thomas add quality and experience to our squad,” Pacific CEO Rob Friend said. “They were integral players in a very strong Ottawa team last year, and we are very fortunate to have been able to sign them both.”