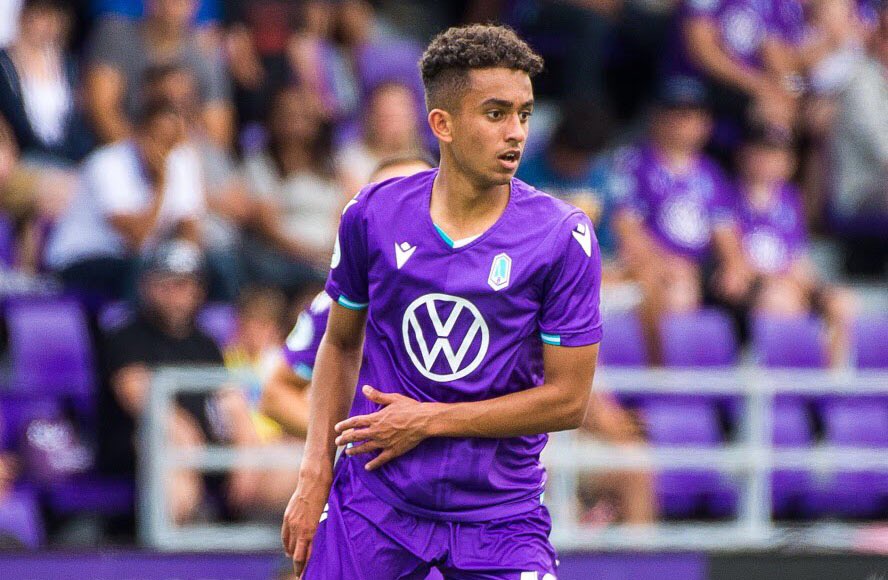 Pacific FC announced on Thursday that midfielder Ahmed Alghamdi has left the club to pursue opportunities in Saudi Arabia.

The Saudi-born, Vancouver-raised midfielder was signed by PFC in May and went on to make eight appearances for the club in their inaugural season, scoring one goal.

“We support the development and growth of all our young players and we know Ahmed has a very bright future ahead of him,” Pacific FC CEO Rob Friend said. “We wish him the best in Saudi Arabia in the coming season.”

Alghamdi is the seventh departure from the Tridents’ Year 1 roster, including loan deals. PFC announced their first newcomers for the 2020 season on Tuesday, signing former Ottawa Fury players Jamar Dixon and Thomas Meilleur-Giguère to contracts.