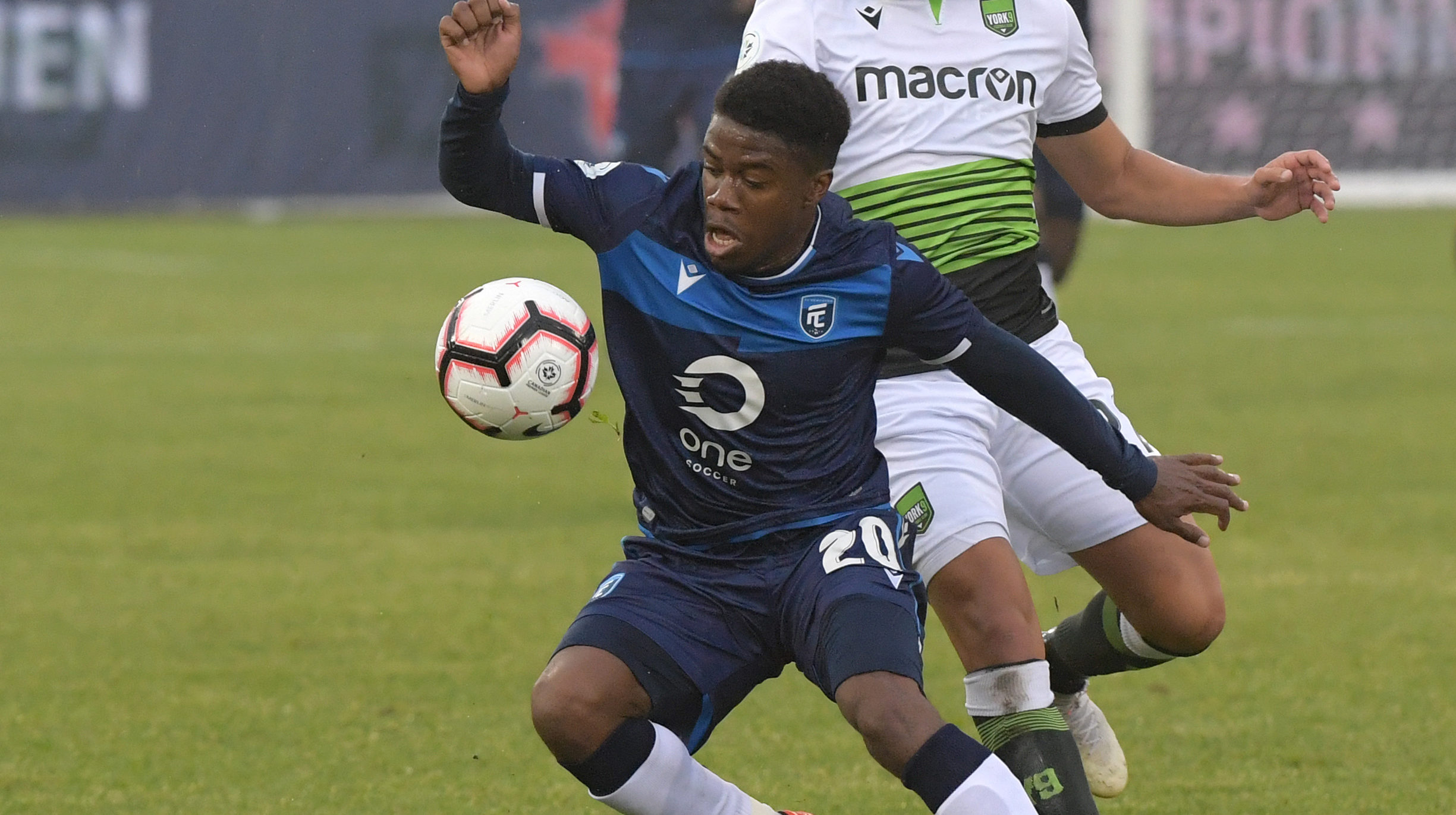 Bruno Zebie is first to cross the Al Classico fence.

The 24-year-old midfielder has signed with Cavalry FC after spending the 2019 season with Alberta rivals FC Edmonton.

Zebie came through the FC Edmonton Academy and earned his first professional start with the Eddies in 2017. He joined the Calgary Foothills in 2018 where he captured the PDL (now the USL League Two) Championship.

“He adds such great depth to the team with his energy, passing accuracy and positional versatility not to mention he has a fantastic character that will only add to our strong club culture,” Wheeldon Jr. said. “Having worked with him at Calgary Foothills in 2017 and the 2018 Championship season in the PDL (now USL2), he was always somewhat of an unsung hero for the work he did for the team on and off the ball.

“We kept tabs on him through his season with FC Edmonton and felt, if he was available, it was right to bring him back to Calgary and add to our squad.”

Zebie made 23 appearances for the Eddies in the 2019 CanPL season, scoring one goal.

“Being able to come back to Calgary to play for the Cavs was a very appealing prospect to me” Zebie stated. “I love the city, the fans and what made the decision easier for me was the fact that I’ve worked with the coaching staff and many players before with great success.”