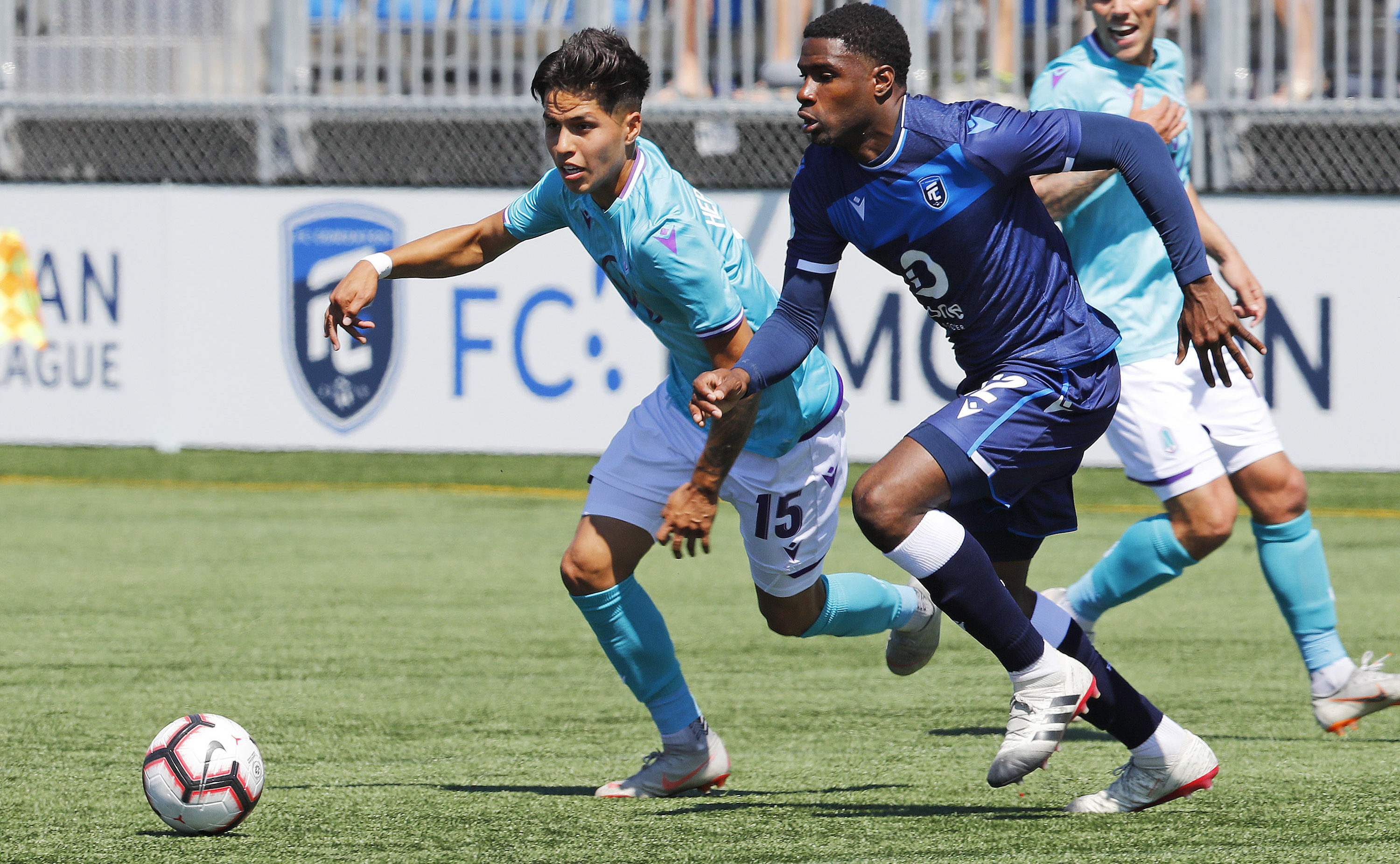 Jose Hernandez is now an answer to a trivia question.

Hernandez, a native of Edmonton, made 19 appearances for the Tridents in 2019. Pacific decided last month not to re-sign Hernandez, leading the way for his swap in allegiances to the reigning Fall and Spring winners.

“Jose is an exciting young player to bring in to our squad that we feel has an incredible upside,” Cavalry FC coach Tommy Wheeldon Jr. said in a release.

“He is a lightning quick attacker, with a great competitive edge and an eye for the goal. By José having already Canadian Premier League experience, is also an added advantage for a player that fits within the U21 domestic profile we were looking to bolster.”

Hernandez trained with the FC Edmonton Academy before joining the Vancouver Whitecaps Academy in 2016. The 19-year-old has featured on Canadian under-17 and under-20 teams.

“Cavalry FC are a top team in the league and that encourages me to play at my best,” Hernandez said of his return to his home province of Alberta.

“Cavalry has a lot of experienced players that I am looking forward to meeting and learning from.”