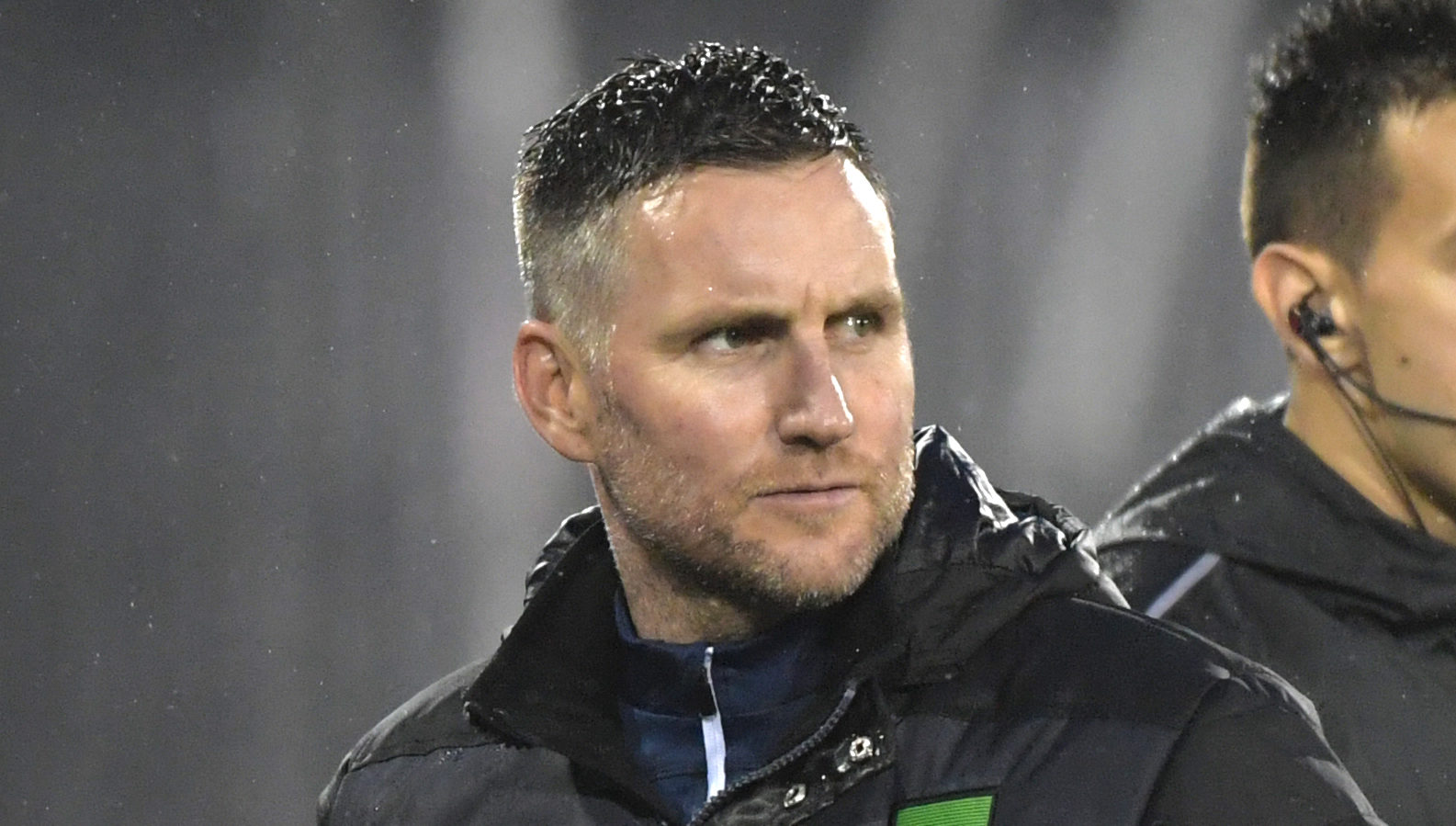 Diminutive Argentinian midfielder Brian López was announced as the seventh and final international signing for the Nine Stripes Thursday, joining recently-unveiled Brazilian Jacó as the club’s final signings from abroad.

López, 20, is a former academy prospect at Racing Club – one of Argentina’s biggest footballing juggernauts. The 5’5″ midfielder was most recently on trial with MLS side Colorado Rapids.

“We’re excited Brian will be joining us and look forward to benefiting from the competition he will
add to the team,” York9 managing consultant Angus McNab said.

“He will challenge for a spot in the midfield and is very eager to join up with the squad.”

York9 will open the 2020 CPL season at home when they host HFX Wanderers at York Lions Stadium on Easter Monday.