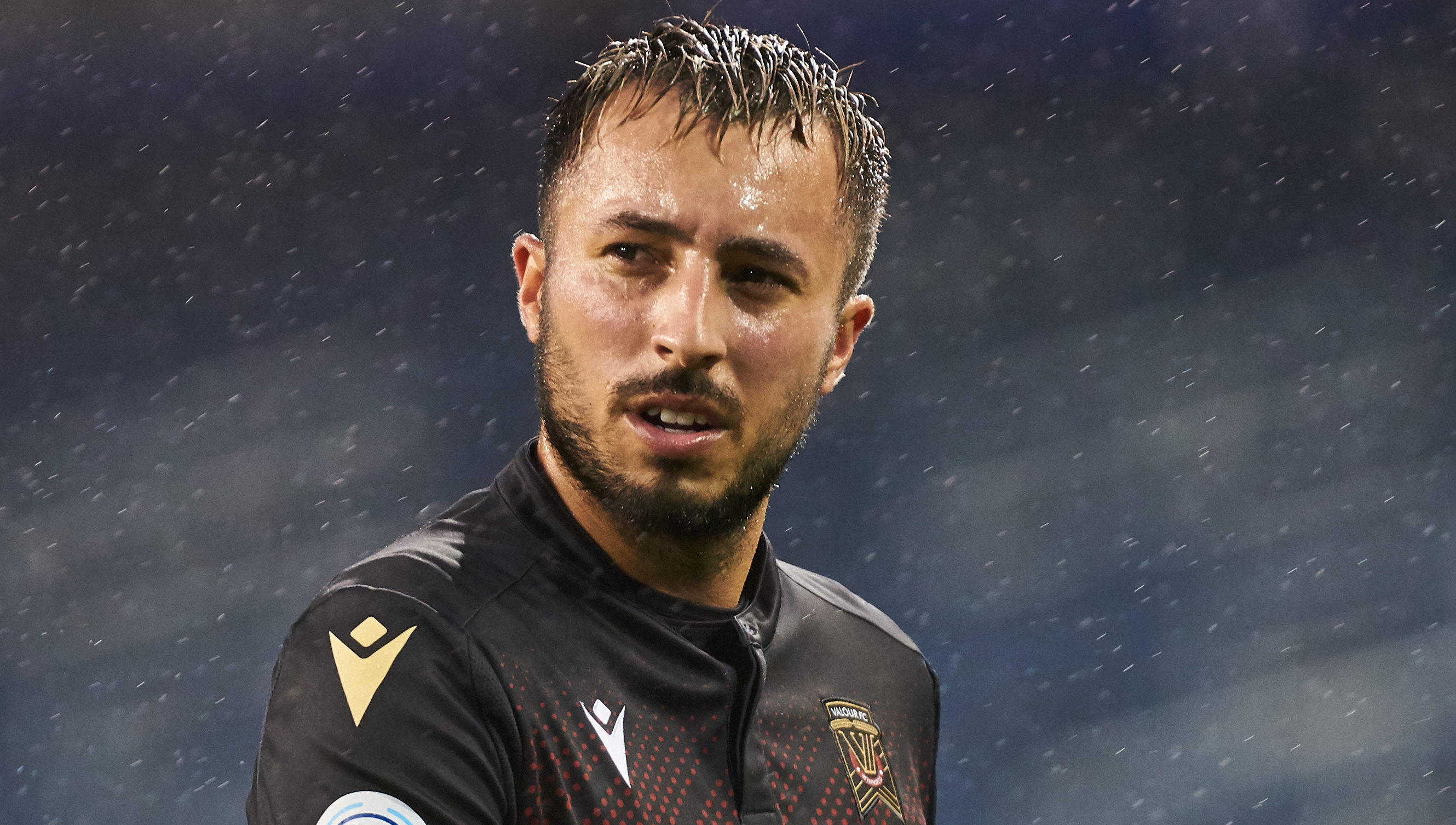 Valour FC have elected to bring back midfielders Dylan Carreiro and Diego Gutiérrez for the 2020 Canadian Premier League season.

Valour announced on Thursday that it has picked up the second-year contract options for the pair, as coach Rob Gale continues to build his roster ahead of the upcoming campaign.

Carreiro, 24, was selected second overall by Valour in the 2018 CPL U-SPORTS Draft. The Winnipeg native went on to amass 1,155 minutes in both league and Canadian Championship play in the club’s first season.

The attack-minded midfielder also scored the game-winning goal in the club’s inaugural match on May 1st at Pacific FC. In doing so, he also became the first Manitoban to score for Valour.

He finished the season with two goals and two assists.

Gutiérrez, 22, joined Valour FC last March from Palestino of the Chilean Primera Division. The versatile midfielder played several roles for Valour across 1,695 minutes in all competitions, appearing at right fullback, in central midfield, and as an attacker.

The pair join defenders Raphaël Garcia and Yohan Le Bourhis as returning players from the 2019 squad that finished with a 7-4-16 record.