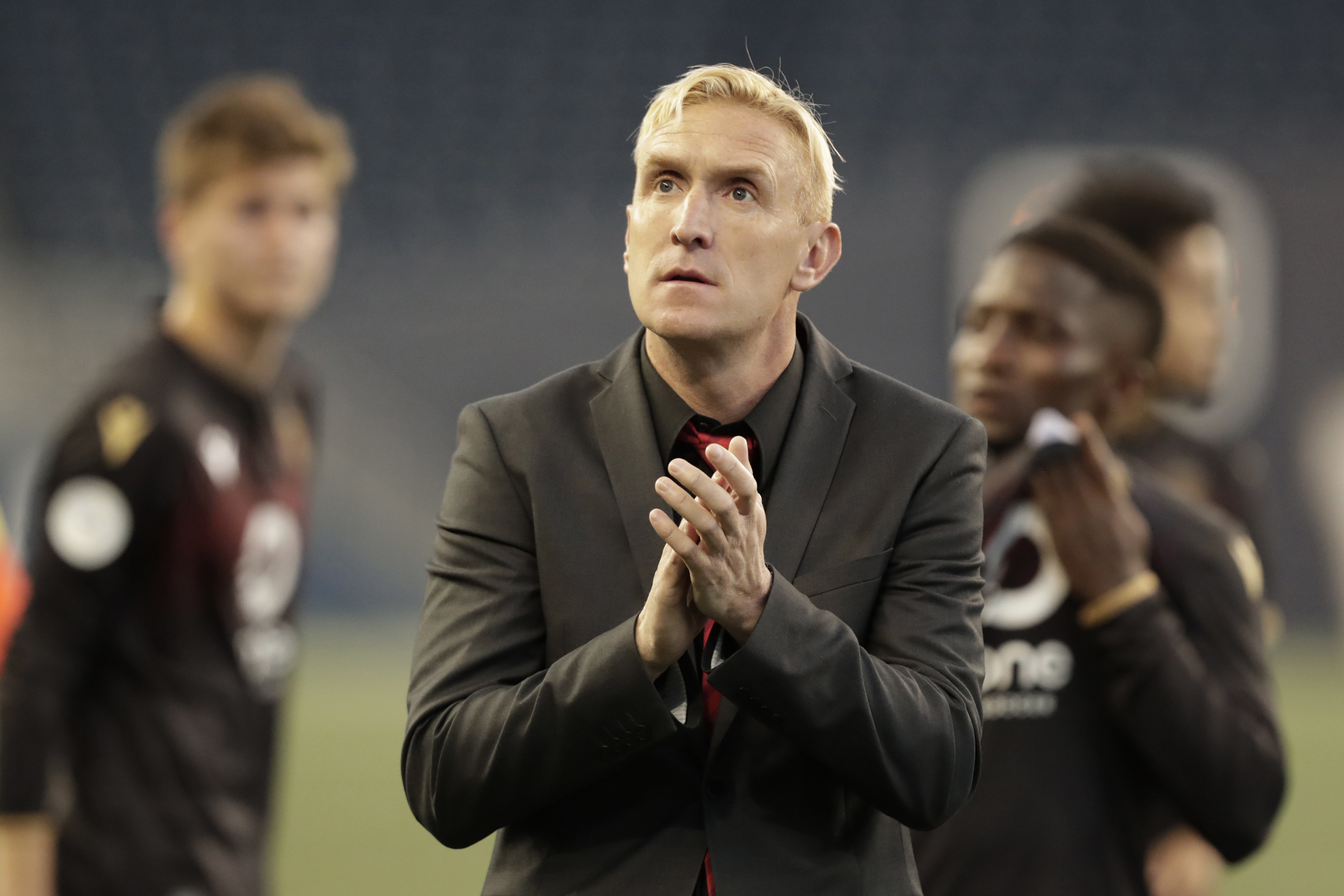 The former MLS defender returns to North America after a stint with Umeä FC in Swedish Division 1.

Baptiste, 27, was selected eighth overall by the Portland Timbers in the first round of the 2012 MLS SuperDraft. After making 31 appearances for the club, he was traded to Chivas USA where he spent one season before moving on to the New York Red Bulls in 2015. That year, he was loaned out to the club’s USL affiliate, New York Red Bulls II, where he scored one goal in 10 appearances.

We have signed Haitian defender Andrew Jean-Baptiste to a contract.

“Andrew is a player that I’ve been aware of for many years and he especially came to prominence this past summer during the Gold Cup,” Valour FC coach Rob Gale said. “He is a regular at the international level with Haiti and has proven he can compete against the powerhouses in CONCACAF. He will be a great addition to our squad.”