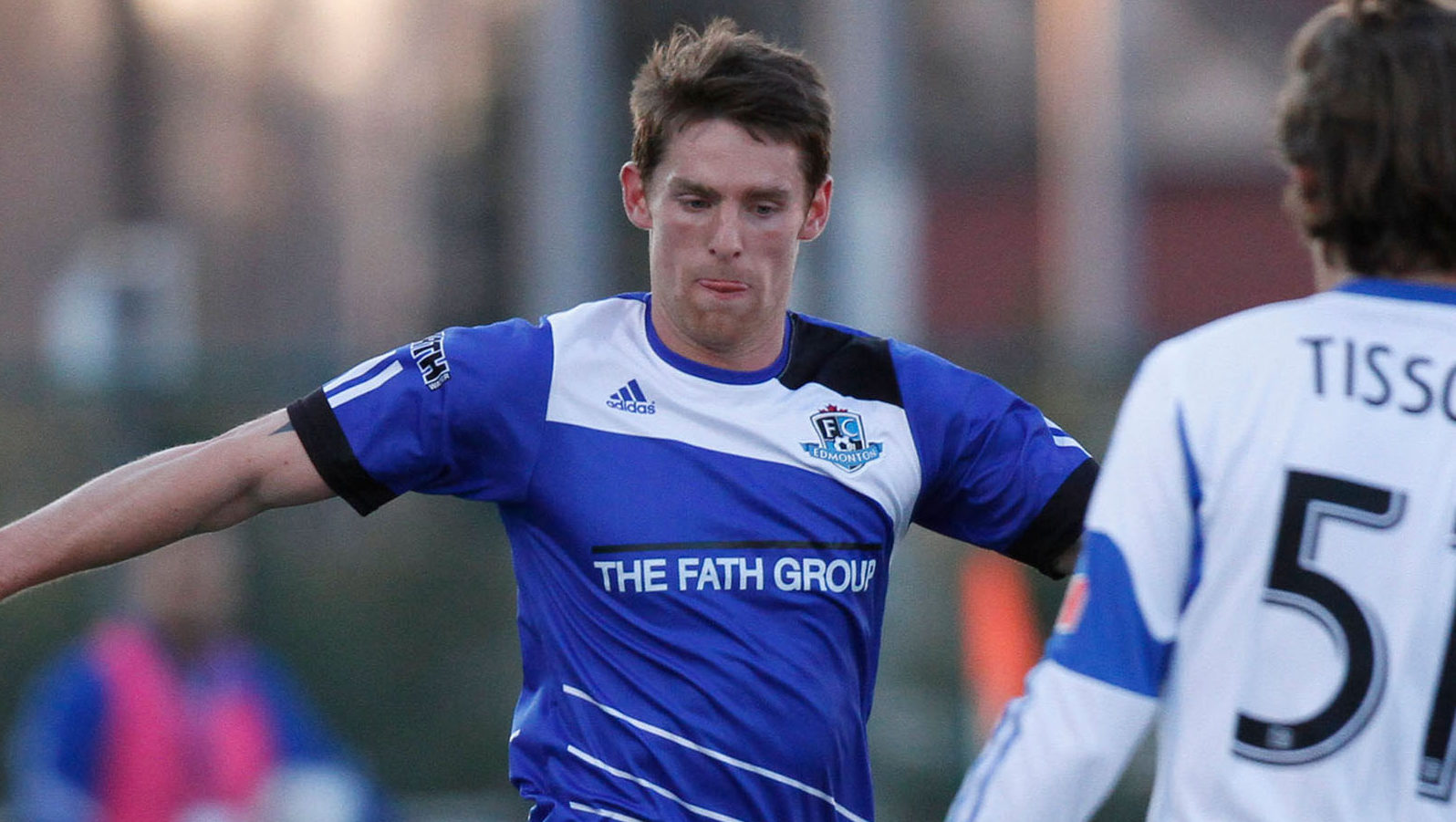 A well-known name in Canadian soccer circles will appear for Valour FC during the 2020 CPL season.

Daryl Fordyce was announced as Valour’s latest signing on Friday. The 33-year-old forward comes to Winnipeg after playing the 2019 campaign with Sligo Rovers in Ireland’s top division.

Fordyce, who represented Northern Ireland at youth level, played four seasons with FC Edmonton after moving to North America in 2013, scoring 32 goals to become the top scorer in club history.

“Daryl brings a wealth of experience of playing in North America. He will add leadership and a proven attacking quality,” Valour coach Rob Gale said. “Despite offers from Europe, Daryl showed a great desire to return to Canada and we are delighted he has agreed to join Valour.”

“I’m very grateful for the opportunity that Rob, and (assistant coach) Damian (Rocke) are providing me,” Fordyce said. “Throughout my career I’ve never lost any enthusiasm to help my teammates wherever I’ve been. I’m so happy and thankful to be returning to Canada with my family.”