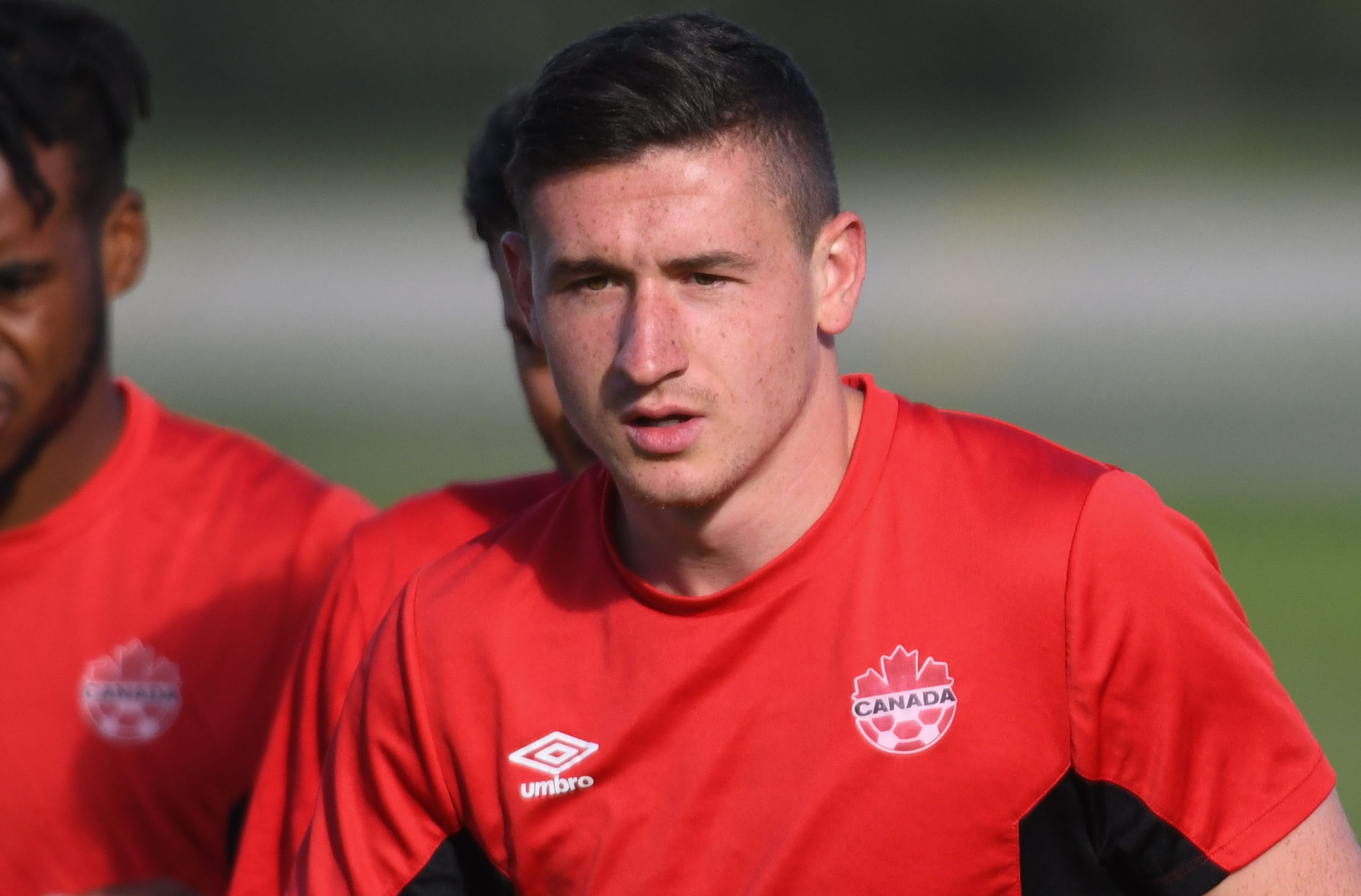 Aird, a 24-year-old native of Toronto, was unveiled by Valour as its latest signing on Friday, joining the Winnipeg-based club after a stint with Cove Rangers in Scottish League Two.

“We are delighted to sign a player of his undoubted pedigree and experience and have him in Winnipeg,” Valour FC coach Rob Gale said. “He is a terrific character and will be a great addition to our club.

“Fraser is a player I’ve had a long association with from bringing him back into the Canadian national team at the under-20 level.”

Aird broke into the Scottish soccer scene in 2012 when he signed for Scottish giants Glasgow Rangers as a 16-year-old. After working his way through the youth team setup, he graduated to the senior side that same year.

He helped Rangers climb its way back up the Scottish footballing system, after the club was effectively relegated to the fourth tier, making 62 appearances and scoring nine goals across five seasons.

A loan move to Vancouver Whitecaps followed in 2016 while he was still at Rangers. Aird made 18 appearances for the MLS side before returning to Scotland where he enjoyed stints with Falkirk, Dunfermline Athletic, Dundee United, and Queen of the South.

Excited to announce I’ve signed with @ValourFootball! I’m really excited for the future of Canadian football and am very happy to be a part of an exiting new league .Can’t wait to get to Winnipeg and get to work ???? #FA33

Aird debuted for the Canadian national team in 2015, after featuring in both Scotland and Canada’s youth setups. Gale coached Aird with the Canadian under-20s squad.

RELATED READING:  CPL off-season roster tracker: Who’s in and who’s out for 2020?

He has a total of eight caps with the senior team, scoring a goal (in a friendly vs. Scotland in 2017) and recording an assist.