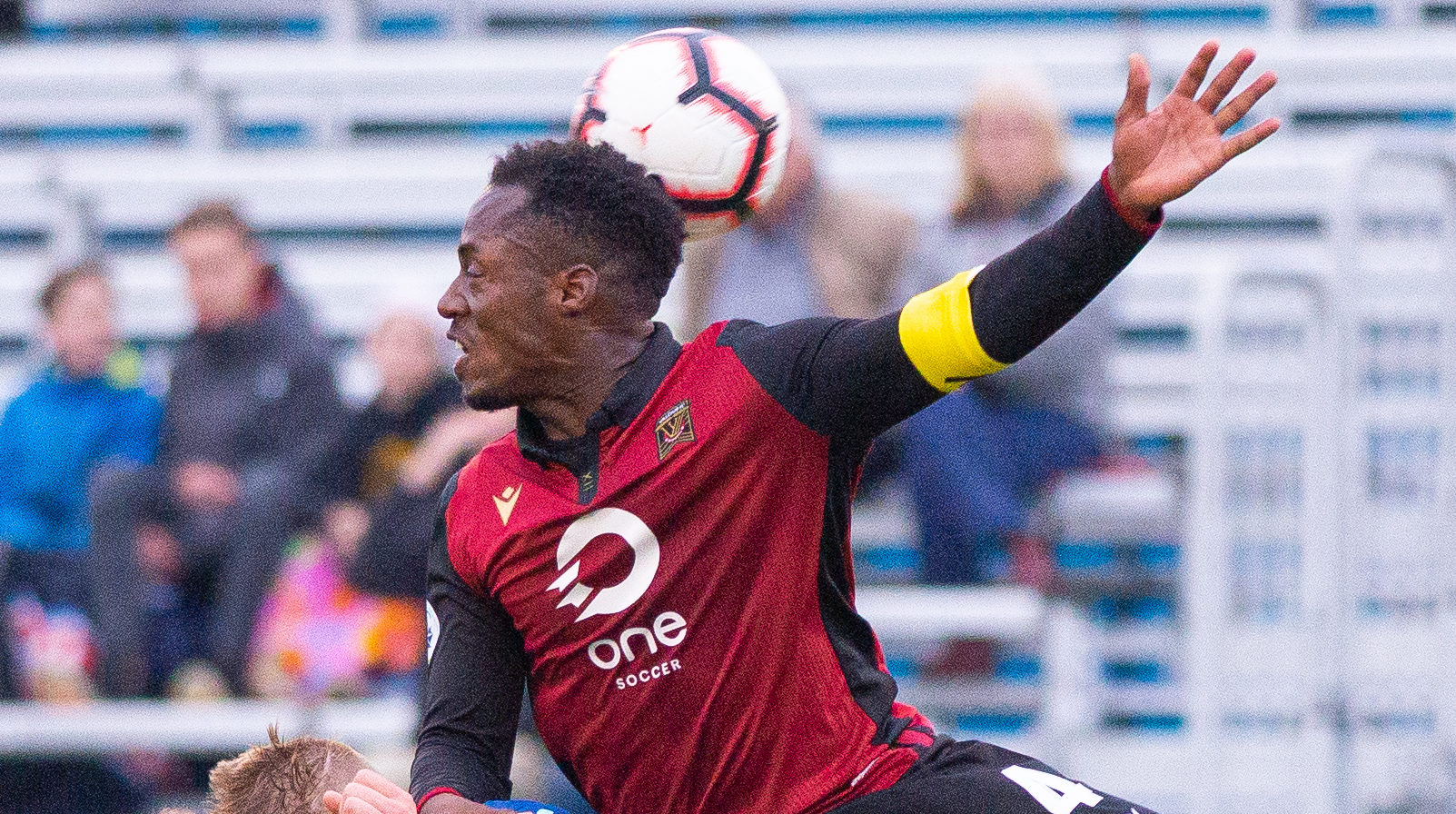 Valour FC announced a pair of roster moves on Friday morning, revealing that they have released defenders Martin Arguiñarena and Jordan Murrell.

Arguiñarena, a 28-year-old left-back from Uruguay, made 18 appearances for the Winnipeg-based club in 2019, playing an important role in their defence before going down with an injury midway through the Fall season.

Meanwhile, the 26-year-old Murrell, a centre back born in London, England, appeared in 22 CPL matches for Valour in their inaugural season. The former Syracuse University and Reno 1868 (USL) player was one of the club’s first signings in January 2019, coming with 10 caps across various youth levels of the Canadian national team.

This announcement means there are now 13 players from Valour’s 2019 roster who have been confirmed either to be staying or leaving the club, with 12 yet to be determined.

The team revealed on Thursday that key contributors Dylan Carreiro and Diego Gutierrez will be among the returning players in 2020.