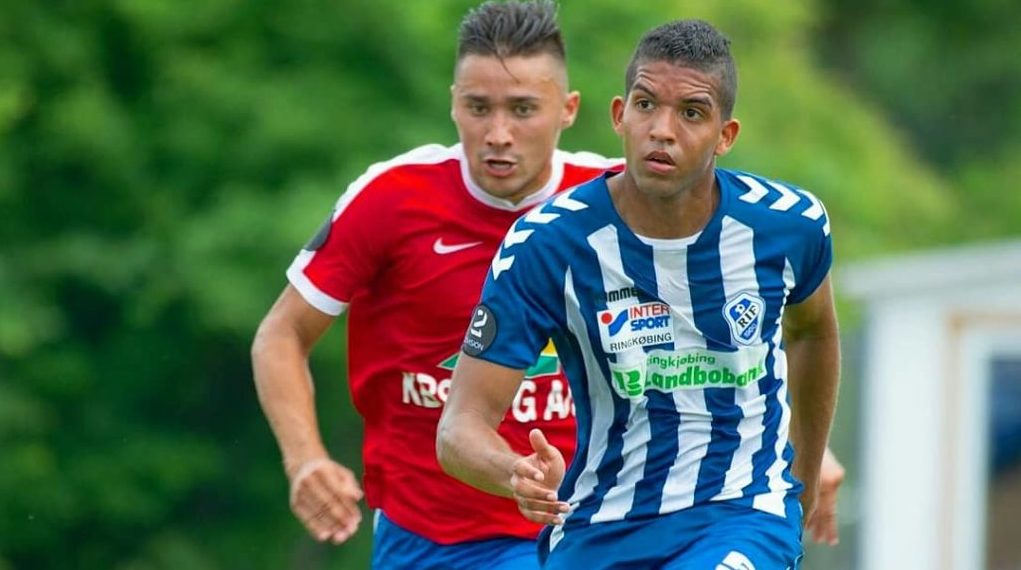 Valour FC announced Friday that it has signed Panamanian centre back Amir Soto to a contract.

Soto, 22, joins Valour from CD Universitario in Panama’s first division, where he spent the 2019 season.

“We are delighted to welcome Amir to the club, he’s a player with great potential who has played with the Panama national team,” Valour coach and GM Rob Gale said.

“We look forward to having a player of his pedigree within the club.”

Soto signed with Valour after being identified by the CPL’s new centralized scouting system of young internationals (age 23 and under), which is run by the league’s soccer operations department and 21st Club, a world-class data and analytics group with offices in London, San Francisco, and Singapore.

Valour also reached out to officials with the Panamanian national squad, who indicated Soto could get opportunities with the national team in the future.

“The dream of every player is to play with the national team. I was in training with the Panama national team for two weeks. Maybe I will get another chance in the future,” Soto said.

“Please God for that. I work every day for that. My dream is to play for them.

Another Panamanian player, former Pacific FC midfielder Alex Gonzalez Moreno (who is now back in his native country with San Miguelito) spoke to Soto when he was considering making the move to Valour

“He was my teammate two-three years ago here in Panama and he tells me the league is at a very, very high level and very, very professional,” said Soto, who first signed with Atlético Nacional in Panama when he was 15.

“He said he would help me to know the league. I was talking to him a few days ago and he said Valour is a nice team and a professional team. He said it’s a great opportunity.

In 2018, Soto signed with Ringkøbing IF in Denmark’s second division, and later that year he was called up to the Panama senior team for a match against Venezuela.