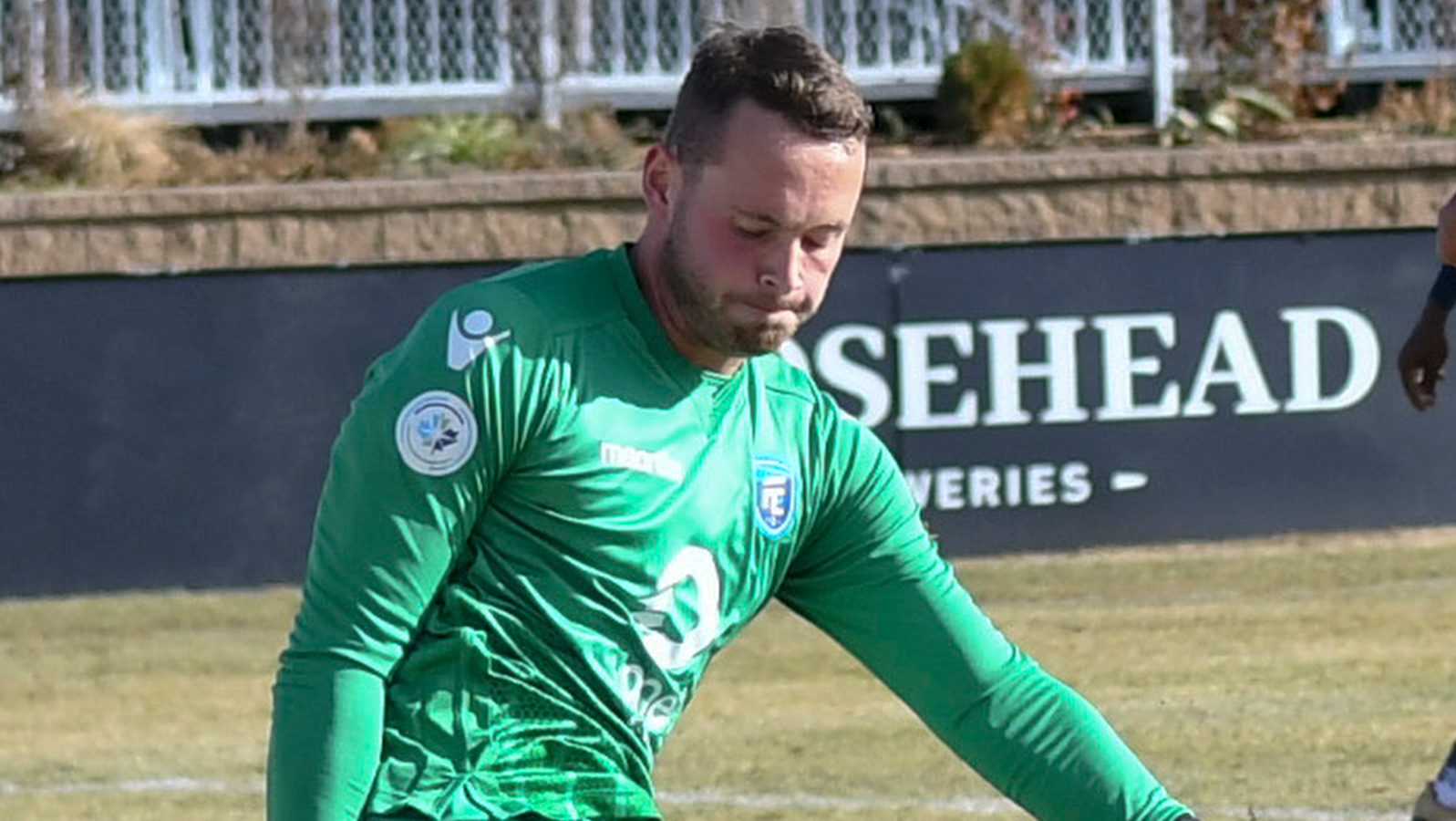 FC Edmonton is keeping its goalkeeping tandem from the 2019 CPL season intact for next year.

The Eddies announced Wednesday that they have re-signed Dylon Powley for 2020, a move that means the 23-year-old will continue to build upon his partnership with fellow shot stopper Connor James.

Powley was originally released by FCE in November.

In his first season for his hometown club, Powley appeared eight times in all competitions, making 21 saves while registering one clean sheet in CPL action.

He was also named the Volkswagen Canada Premier Performer of the Week following an impressive performance against HFX Wanderers on July 31.

“Dylon showed at the end of last year that he has the ability to play in this league and his return gives us stability in that position that we were after,” FC Edmonton coach Jeff Paulus said in a news release.

“We have always felt that we had two top young ‘keepers at our club, who have worked daily to push each other.”

James, FCE’s other first-year goalkeeper, was re-signed late last month. Powley largely played backup to James, but had several standout performances in 2019, leading to predictions of a move to a different CPL club when he was initially released by the club.