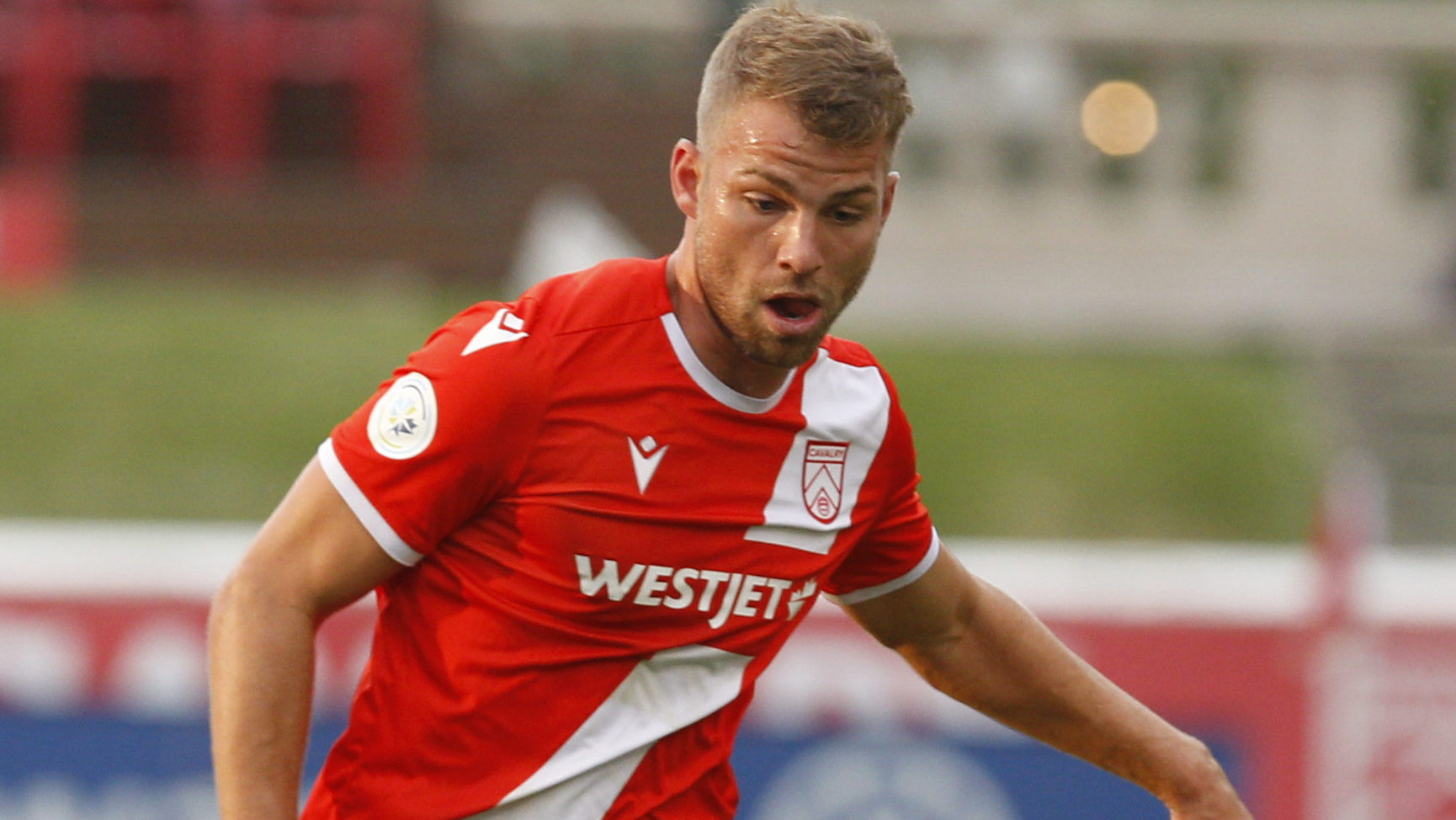 Cavalry FC’s Player of the Year nominee Julian Büscher is returning to his native Germany.

Büscher has signed with TuS Haltern, a side in Regionalliga West as part of the fourth tier of German football.

The 26-year-old made 23 appearances for the Cavs in their Spring and Fall winning inaugural season, scoring five goals.

Büscher grew up in Dulmen, just north of Haltern am See, where this latest club is based.

Haltern has lost four matches on the bounce and sit on 18 points from 17 matches. Just outside of the relegation zone.