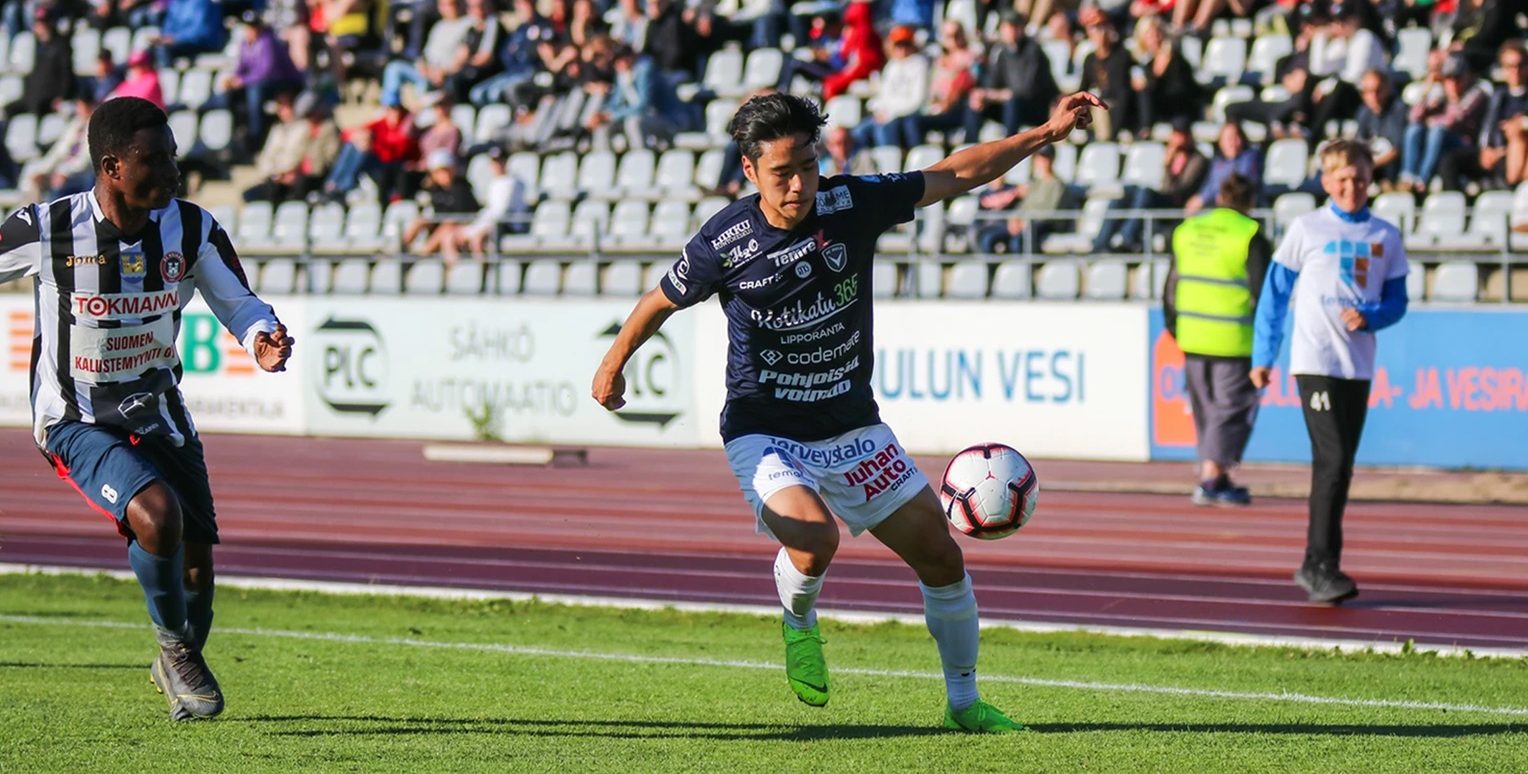 York9 FC continued to bolster their ranks on Monday, announcing that they’ve secured the signature of 22-year-old Japanese defender Fugo Segawa from Finnish side Oulu.

Primarily a left fullback, Segawa made 19 appearances last year in Finland’s second tier, plus another five in the Finnish Cup.

He played in Scandinavia for four years, beginning with fourth-tier Swedish side Ange IF and then moving to PEPO (in Finland’s third division) and RoPS (Finnish top flight) in consecutive seasons.

“Fugo loves to get forward; he’s got a great left foot and bags of energy,” coach Jim Brennan said in a statement.

Segawa signed with Y9 after being identified by the CPL’s centralized scouting system of young internationals (age 23 and under), which is run by the league’s soccer operations department and the 21st Club, a world class data and analytics group with offices in London, San Francisco and Singapore.

Although the Nine Stripes’ squad already boasts one of the Canadian Premier League’s top left fullbacks in Diyaeddine Abzi, Brennan seems confident in Segawa’s ability to provide additional competition in training and depth in the team’s defence.

“He gives us another option on the left-hand side,” Brennan said. “Diyaeddine Abzi cemented that position last season, he was good going forward and defensively, he’s improved an awful lot, but we need players to come in and fight for positions, and this is going to get the best out of Abzi and Fugo.

“Fugo is a very good player. He’s travelled and he’s cultured — so we’re confident he’ll be able to settle in Toronto and do well for York9.”

Brennan deployed several different defensive arrangements in 2019, occasionally opting for a three-man backline, which may be a way to incorporate both Segawa and Abzi. The newcomer has also seen time on the left side of midfield, so that may be an additional option for the Nine Stripes.

This isn’t the first time York9 has turned to players who have plied their trade in Scandinavia, with Roger Thompson and Michael Cox, as well as Simon Adjei from their 2019 roster, having played in Sweden or Finland.

The Nine Stripes also have 11 players returning from their inaugural squad, including captain Manny Aparicio and goalkeeper Nathan Ingham. Segawa is, as it stands, one of five defenders signed for 2020.