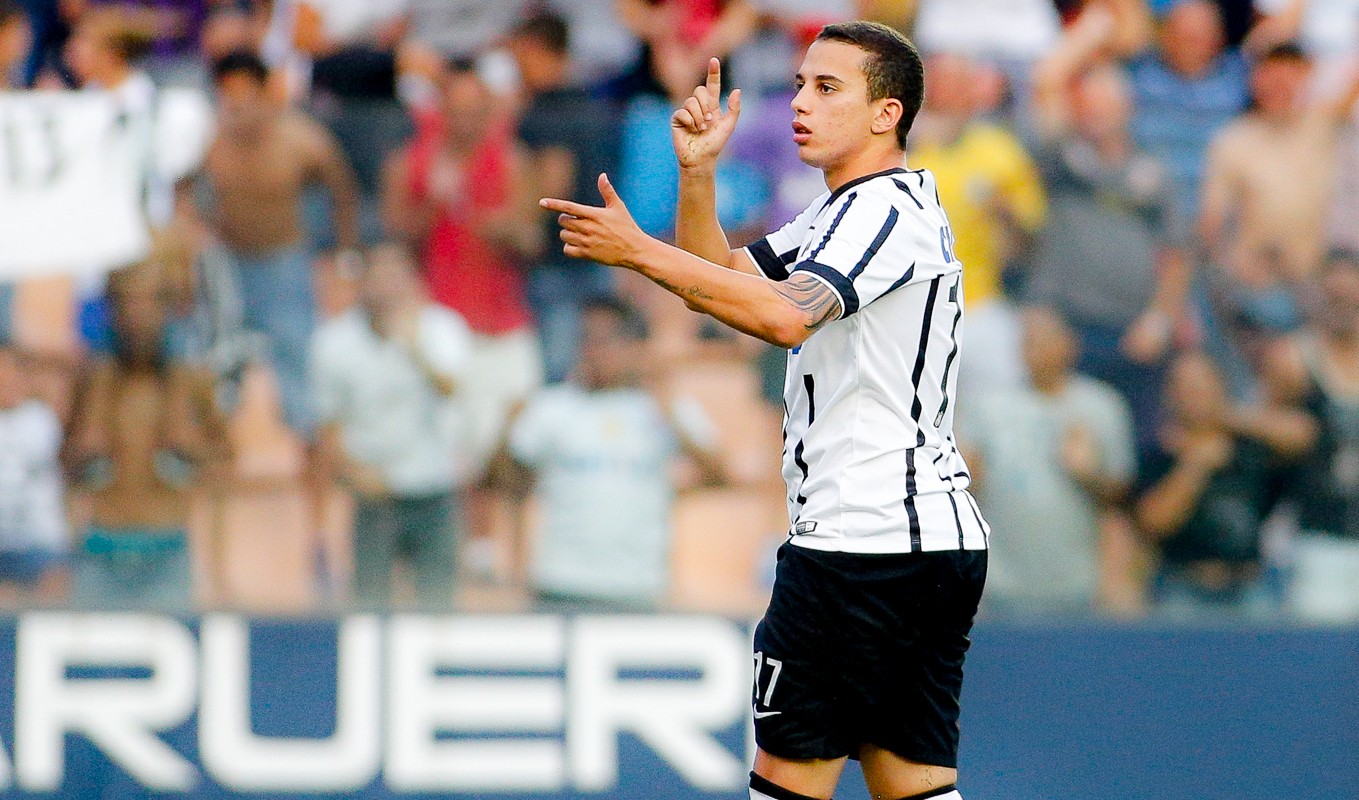 York9 FC announced Tuesday that it has signed Brazilian forward Gabriel Vasconcelos, securing the product of Sao Paulo-based club Corinthians to a deal ahead of the 2020 Canadian Premier League campaign.

Vasconcelos, 23, has spent the last four years on loan at a number of Brazilian teams, including a spell in 2017 with Oeste, where he made 30 appearances and scored three goals.

Born in Porto Velho, Vasconcelos was a member of the youth side at Fluminense, one of Brazil’s biggest clubs, at the age of 12. He later joined the youth academy at Corinthians, another of Brazil’s most famous clubs, where he emerged as a dangerous goal-scorer with their under-20 team. He was promoted to the first team in 2016 before going out on a series loans over the ensuing years.

Vasconcelos signed with Y9 after being identified by the CPL’s new centralized scouting system of young internationals (age 23 and under), which is run by the league’s soccer operations department and the 21st Club, a world class data and analytics group with offices in London, San Francisco and Singapore.

Y9 coach Jim Brennan believes the addition of the Corinthians product is a major coup for his team, as well as the CPL.

“We are delighted that Gabriel has agreed to join us. It is a fantastic win for us and the league to have a player join us from Corinthians, one of the giants of Brazilian and world football,” Brennan said.

Vasconcelos is described by Canadian journalist Peter Galindo, a noted observer of South American soccer, as being a “tricky dribbler with above-average pace and a strong defensive work rate,” though he added that Vasconcelos “does lack strength.”

Brennan backed up Galindo’s assessment of Vasconcelos’ skills on the ball.

“He offered something different and something in attack I’m not sure we’ve seen yet. He’s great at holding a touch line and delivering a ball but his runs late into the box are excellent. He’s a real goal threat from midfield as well as being an outstanding winger. Gabriel lets us play a number of ways,” Brennan said.

A message from our new forward Gabriel Vasconcelos ?#UniteYork pic.twitter.com/z06WBAvioZ

Galindo explained that Vasconcelos usually plays as a right winger, but can slot in on the left as well, adding to the “False 9” role he sometimes occupied at Oeste.

“Vasconcelos dominated for Corinthians in several domestic U-20 competitions,” Galindo said. “He joined the first team as a 20-year-old but ended up on loan at several lower-division clubs. However, even at 23, he can still reach some of his potential.”

While Vasconcelos adds another element to the Y9 attack, his resume and body of work doesn’t indicate any particular penchant for the art of goal-scoring; in fact, he has notched just five goals in 62 appearances across loans to five different outfits since 2016.

Still, with an impressive ability to get past defenders, Vasconcelos could be an exciting addition to Brennan’s outfit in a supplementary role, or could yet evolve into an effective piece up top, too.