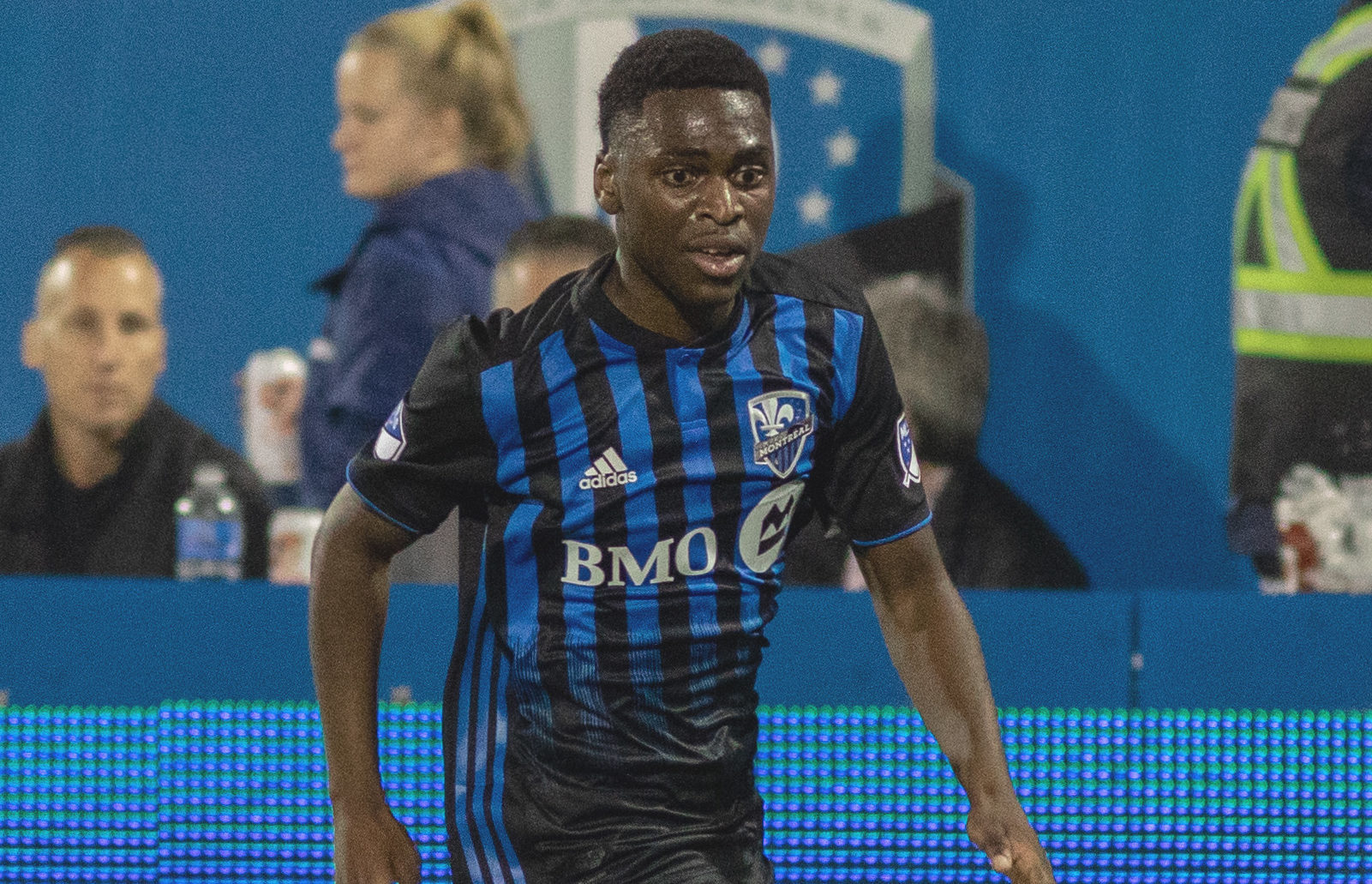 HFX Wanderers FC announced Wednesday that it has signed defender Daniel Kinumbe to a multi-year deal.

The 20-year-old left fullback is a former Montreal Impact academy player who made his pro debut with the Ottawa Fury in 2018 while on loan from the Impact.

Kinumbe, a native of Sherbrooke, Quebec, made two senior appearances for the Montreal Impact – including a Canadian Championship tilt vs. York9 FC at York Lions Stadium in 2019. The Canadian under-23 and under-20 international was released by the MLS side this Fall.

“I feel good about the club, I saw a few games last season and I really loved the energy of the crowd in Halifax,” Kinumbe said in a media release.

Halifax coach Stephen Hart describes the fullback as a lively defender with energy and potential.

“He’s very dynamic, he’s solid defensively and his main quality is his ability to get forward, he’s a very modern fullback,” Hart explained. “In the games, I’ve seen him play he’s contributed goals and assists which gives a different dimension to us.

“His energy levels are very good and he works extremely hard, so those are qualities that you want and he can also play further forward if required and that gives us a bit of depth.”

Bceause of his age, Kinumbe will count towards the Wanderers’ under-21 1,000-minute requirement for the 2020 season.

The pacey defender is another player with a connection to the Montreal Impact Academy where he played alongside new Halifax teammate Chrisnovic N’sa.

Kinumbe is the 13th player signed by the Wanderers this season, joining re-signings Akeem Garcia, Andre Rampersad, Alex De Carolis, and new names such as Louis Béland-Goyette and Alessandro Riggi.