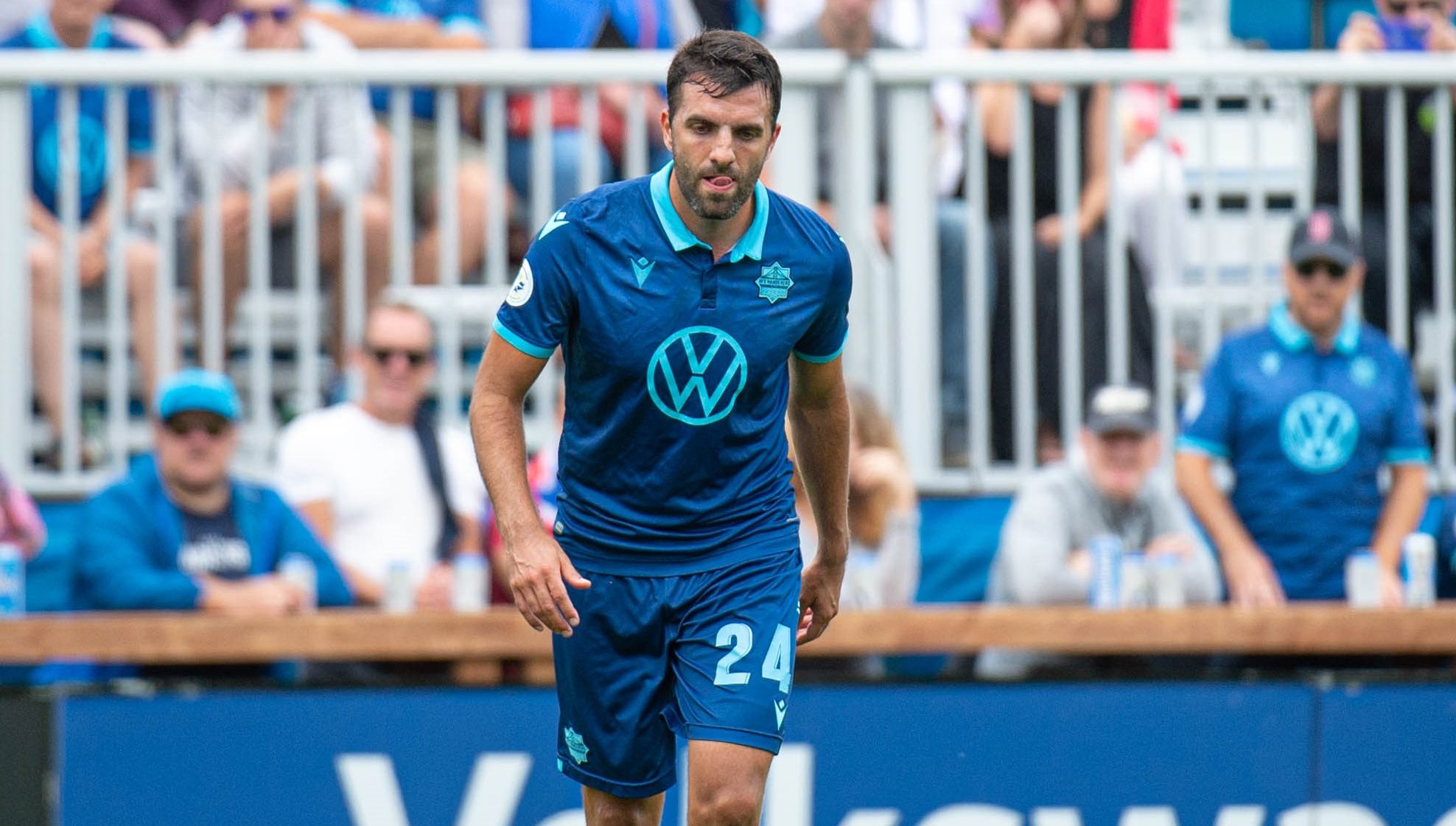 The 27-year-old fullback, originally from Sarnia, Ont., made 17 appearances in league play for the Wanderers in 2019.

“I want us to have a winning team and be in the running for the championship like Cavalry and Forge,” De Carolis said.

“I’m there to do whatever the coach needs me to do and nothing but first place should be on our minds.”

De Carolis, who can also play centre back, accumulated over 1200 minutes in total, including matches against Vaughan Azzurri and Ottawa Fury in the Canadian Championship.

“Once he got himself match fit he was very, very steady and consistent and he showed a good capacity to keep us in possession of the ball,” Wanderers coach Stephen Hart said.

“He’s a solid professional, he’s at training early all the time and does whatever is asked of him so he sets a very good example.”

HFX also used the No. 1 pick in the recent CPL-U SPORTS Draft to select left-winger Cory Bent from Cape Breton University. Wanderers selected Jake Ruby, a right fullback from Trinity Western University, in the second round.

Both prospects are expected to report to pre-season training camp next March when they’ll try to earn a spot on Wanderers’ roster for the 2020 CPL season.