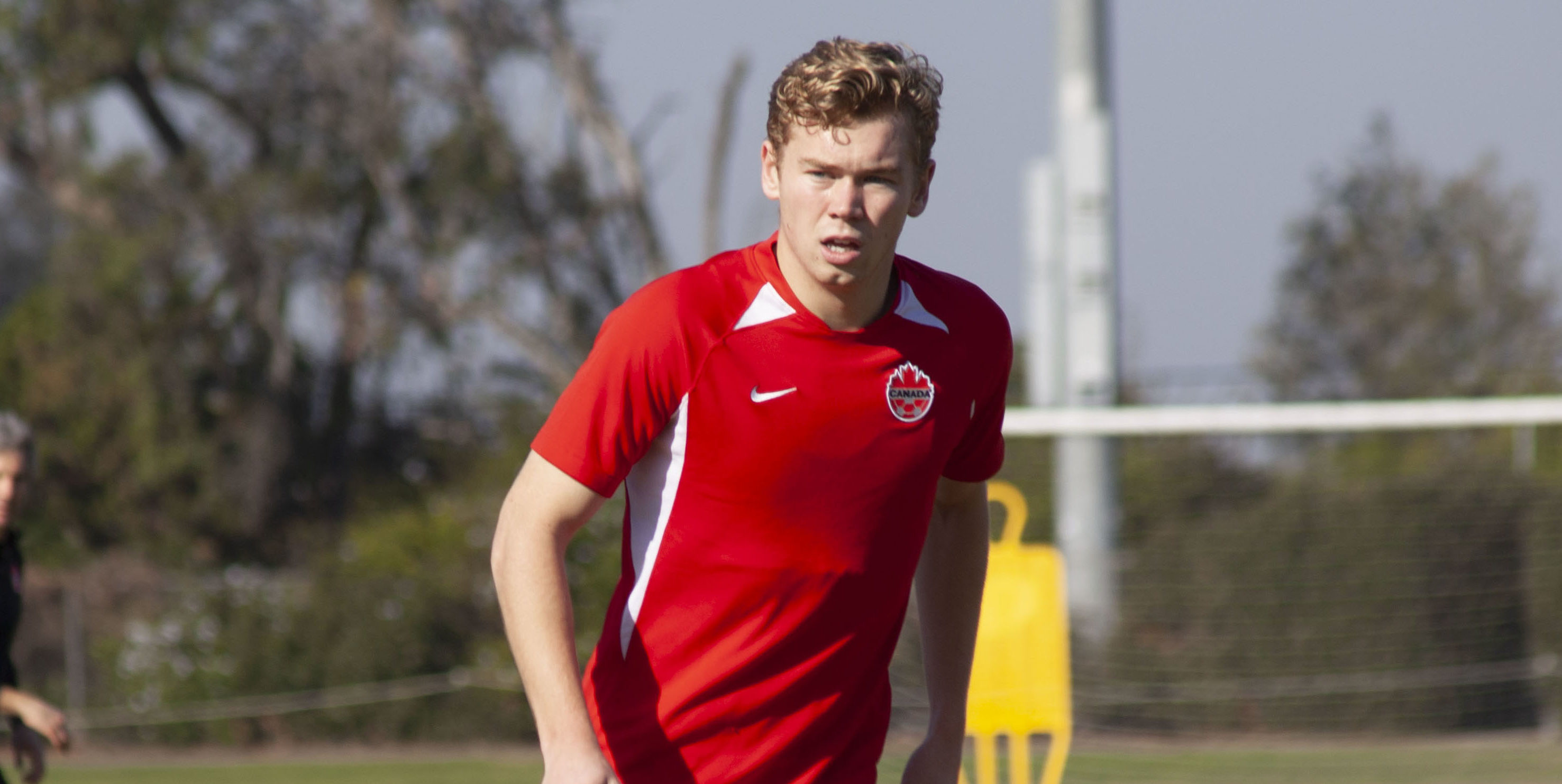 Which CPL club is ready for the next “Ryan Telfer Experiment”?

York9 FC made history last March by picking up Toronto FC winger as part of the first MLS loan deal in CPL history. Telfer’s move paid off in multiple ways – he scored the first goal in CPL history and the first against an MLS side (in the Canadian Championship).

Of course, there were several other loans from MLS clubs that worked out in 2019: Blake Smith to Pacific FC and Emery Welshman to Forge FC, both from FC Cincinnati, come to mind.

With the seal broken between MLS and CPL clubs, both leagues will surely be eager to make deals ahead of CPL’s 2020 opening day.

Here are six MLS players that could find CPL homes by then.

Called up to the recent Canadian national team camp, the 22-year-old’s story reads similar to Marco Carducci’s: well-known youth prospect, biding his time for a professional opportunity. Pantemis made his pro debut in the Canadian Championship (just like Carducci) at home to York9 FC in 2019, recording an easy clean sheet. While inexperienced, the former FC Montreal ‘keeper offers a worthwhile gamble for CPL clubs looking for a shot-stopper – such as HFX Wanderers, Valour FC, Forge FC, and so on.

Yes, one of Nova Scotian soccer’s favourite sons could return home if Shaffelburg makes a move for more playing time in 2020. After making 10 appearances for Toronto FC in 2019, the Port Williams, N.S. native’s time with the Reds could easily be called into question. Is TFC, with a full off-season and a healthy Jozy Altidore, willing to give minutes to someone as raw as Shaffelburg in 2020? A match made in East Coast heaven? HFX Wanderers are the clear destination – Shaffelburg even played for the Wanderers’ prospect team in 2018.

Canada’s recent debutant scorer, Theo Bair’s stock has never been higher, but so has his need to earn professional minutes. In a similar position to Ryan Telfer last season, the 20-year-old forward has proven himself at the MLS level, but is set to be pushed down the pecking order with new Whitecaps signing Lucas Cavallini joining Fredy Montero and Yordy Reyna. While Bair is young and somewhat inexperienced with just one year of pro experience under his belt, which CPL club wouldn’t bite on an MLS and Canadian men’s national team scorer?

Bash Brothers? More like Baldisimo Brothers! Matthew and Michael previously plied their trade at the Whitecaps before the former joined Pacific FC, a move that led to starting minutes at the CPL level for the 21-year-old. For Michael, the younger of the two at 19, perhaps it’s time to consider a similar move. Michael signed with the Whitecaps’ senior side in 2018 but has yet to play, so he might want to follow his sibling’s path across the Georgia Strait.

The elder Choinière brother could be on the lookout for playing time in 2020. Perhaps he might consider a move to the CPL like his sibling David did last year with Forge FC? Arguably the better of the two Saint-Alexandre, Quebec brothers, Mathieu has made only 22 appearances for the Montreal Impact since 2018 – and has never played a full 90 minutes. The 20-year-old winger didn’t end the season well, either, playing just 22 minutes over the last eight MLS matches. Mathieu did, however, earn a contract extension to 2020. If he traces David’s footsteps and earns a successful run with a CPL team, he could end up proving to the Impact and new coach Thierry Henry why he’s worth another deal.

Fraser is in the same situation that Ryan Telfer found himself in last year – struggling to break in at TFC at a position where the team has a lot of depth. Fraser has made 19 appearances since 2018, assuming the role as Michael Bradley’s understudy. But, at 21, perhaps it’s time to give Fraser a full season to see what he’s capable of doing. After appearing 64 times for TFC II, he’s more than done his time at USL level, and TFC coach Greg Vanney could be keen to help Fraser develop more at a crucial time in his career.