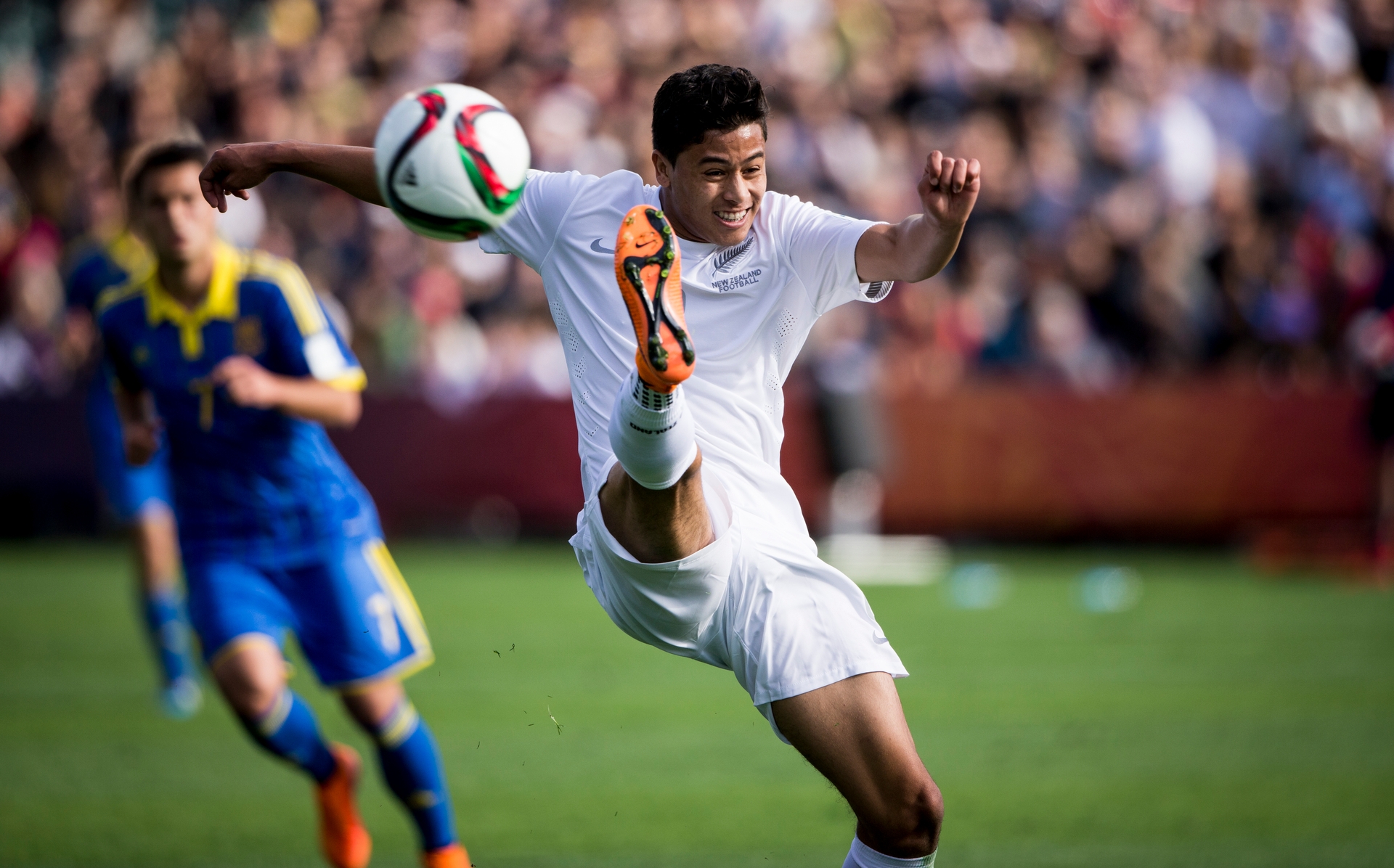 The 22-year-old midfielder – who can play as a winger and forward – has appeared 11 times for the All Whites, scoring once.

Dyer arrives in Winnipeg after spending the past two seasons with Norwegian third-tier side Florø, racking up eight goals and three assists across 26 appearances.

“Moses is a great addition to our attacking lineup for the upcoming season, as a senior international player he is vastly experienced for his age,” Valour FC coach Rob Gale said.

“He is versatile in that he can play in any of the front four positions. He is a robust number 10 style player that dribbles at opponents and makes things happen but also can handle himself physically with equal measure.”

A native of Palmerston North, New Zealand, Dyer came through the youth ranks with top-tier side Wanderers SC, signing a professional contract in 2014 before moving to Australia in 2016 for stints with National Premier League sides Eastern Suburbs and Northcote City.

Dyer captained New Zealand at youth level, including the 2017 FIFA U-20 World Cup. He last represented New Zealand’s senior side in 2018 when he scored against India in a 2-1 friendly win.

Dyer signed with Valour after being identified by the CPL’s centralized scouting system of young internationals (age 23 and under), which is run by the league’s soccer operations department and the 21st Club, a world class data and analytics group with offices in London, San Francisco and Singapore.