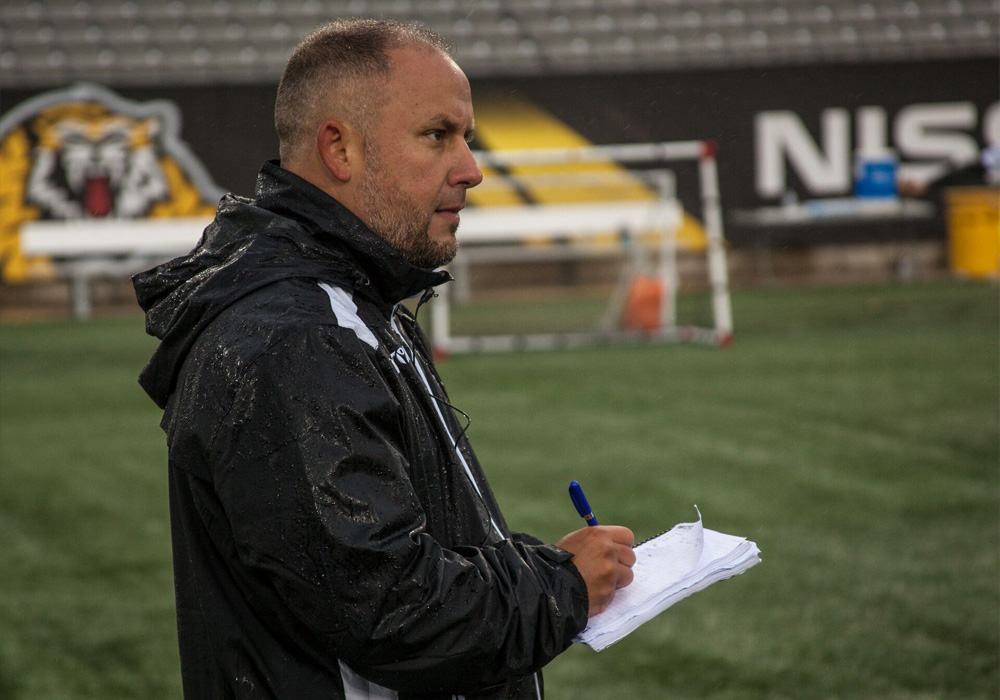 The brains behind League1 Ontario’s Sigma FC, a club known for developing top Canadian talent like Canadian international Cyle Larin, says he’s tapping into his personal scouting network in Europe, the Carribean and South America ahead of the CPL’s inaugural season.

“The network I’ve built over the years looks like it’s paying off,” Smyrniotis told CanPL.ca. “I’ve got a lot of good technical partners in a lot of countries who are aware of (the CPL).”

For now, the former Olympiacos (Greece) academy coach is gathering information on his targets, who he describes as “good, young and ambitious.”

“A lot of people close to our technical family have become first team coaches, first team assistant coaches, technical directors at clubs and other prominent football organizations in Europe,” Smyrniotis added. “When you have trusted sources you can get some good information — and from there you look closer.”

His fellow CPL colleagues have also been probing the United Kingdom, South America, and the Carribean in recent weeks as the search for international talent to join a solid foundation of Canadian players intensifies ahead of 2019.

“We’re all doing a similar thing with domestic players near our communities, but everyone has their international niche,” Smyrniotis said.

“I have a significant grasp on all of the players who come through (Canada) and especially through the hotbed of Ontario,” he concluded.