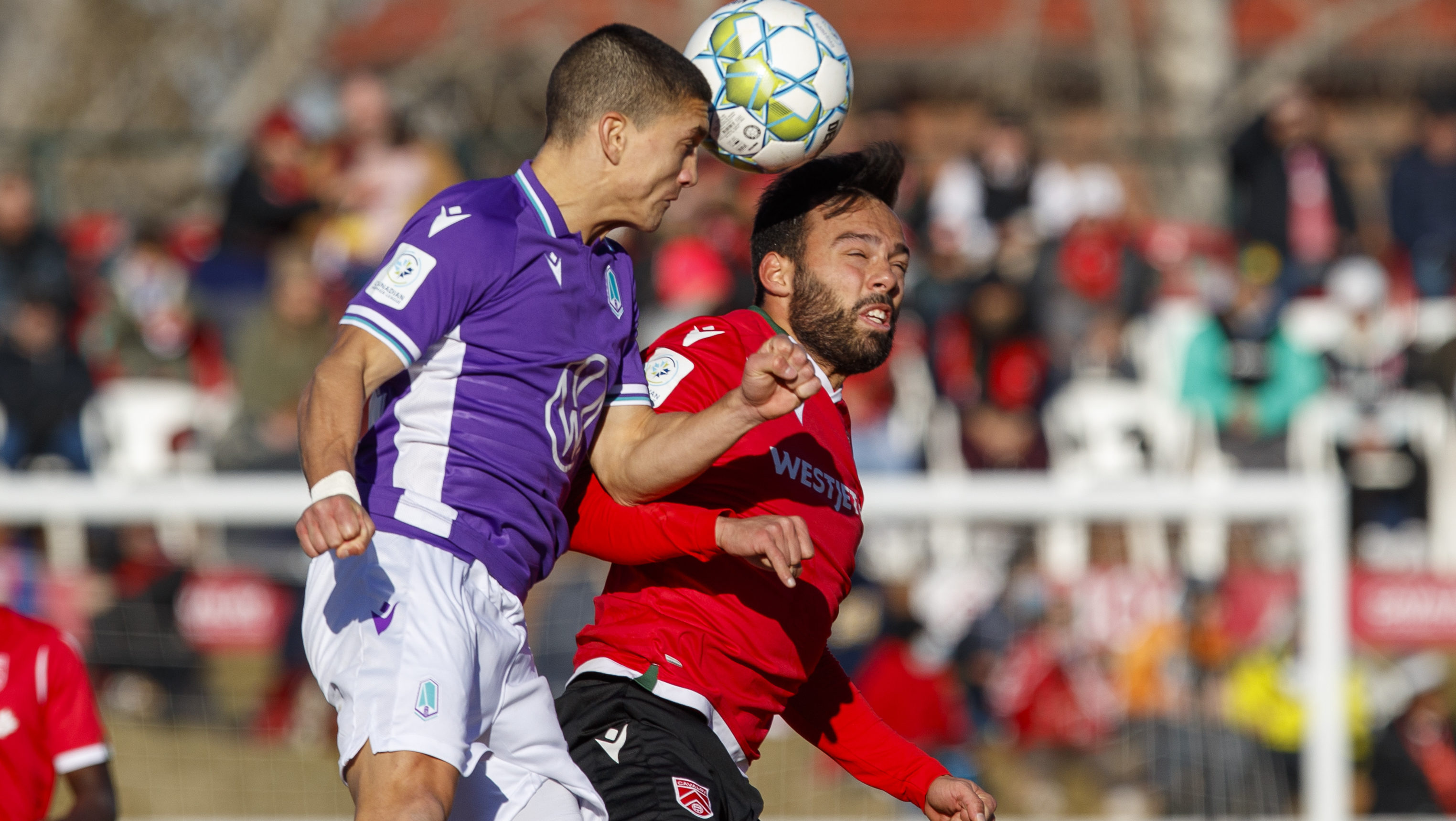 Pacific FC were the first team to book a spot in the 2021 Canadian Premier League final, beating Cavalry FC 2-1 after extra time at ATCO Field on Saturday. Terran Campbell gave The Tridents the lead in the 33rd minute with an impressive volley from close range, but Karifa Yao equalized for Cavalry at the other end of the pitch two minutes into the second half. Needing extra time to decide a winner — the first time in CPL history that that’s happened — Pacific FC would come out on top, courtesy of a Marco Carducci own goal. Kunle Dada-Luke never gave up on a ball that was heading toward, firing it back across the six yard box and off Carducci’s leg to send his team to their first final.

With the extra time victory, Pacific FC have moved onto their first Canadian Premier League final. They’ll take on the winner of Forge FC vs York United, and if York were to win, Pacific would host the final at Starlight Stadium.

“Character and resilience,” said a proud Pa-Modou Kah of his players. “That’s what they’ve been showing all year, and that’s why they deserved the victory. I don’t know what to say, it’s the first time I’m speechless because of what they’ve done.”

Cavalry, finalists in 2019, were of course disappointed after coming up short again, but spoke about their intention to come back stronger in 2022 and pick up that long-awaited North Star Shield.

“It’s a tough one to take, for sure,” said defender Mason Trafford. “We didn’t win today and that feels really, really bad because we were ready this year for a championship, and we felt like this was the year for it. It still feels like it, it hasn’t sunk in.

“We set out every year to win every game, and obviously to get to these playoffs and win. That’ll motivate us again this offseason as we get back to work and prepare. That’s the number one goal for next year.”

Head coach Tommy Wheeldon Jr. echoed those sentiments, adding that his side doesn’t even need the motivation — they expect to be challenging for silverware every year.

“You’ve got a one in eight chance of winning this league, we turned that into one in four, so our percentages are there,” he said. “We’re in the conversation every single year.

“I don’t think we need motivating,” he added. “We’ll be there again next year.”

Winning goal a prime example of “playing until the whistle”

Kunle Dada-Luke’s effort to keep the ball in bounds at the goal line — and create an own goal — won the match for Pacific FC, and shifted the momentum in his team’s favour when it looked like Cavalry were on the front foot. The ball crossed the line in the 105th minute, seconds before half time of extra time.

As the ball rolled toward the goal line, Dada-Luke never gave up on the play, while it appeared that Cavalry players were waiting for the referee or assistant referee to stop the play as the ball went close to going out of bounds. It was certainly close to going out, but until the referee blows it dead, you need to play on, and Marco Carducci didn’t do that.

Instead of getting down to make an attempt on the ball, the Cavs goalkeeper raised his hand to appeal to the assistant referee, and was unable to react in time to keep the ball out of the back of the net. It ricocheted off of his leg and in, with Daan Klomp watching on at the back post.

“For us that’s the mentality, you don’t stop” said Kah about Dada-Luke’s effort. “If you’ve got to keep playing, play.”

… A lesson on why you ALWAYS play to the whistle 👇#CanPL 🍁 | HIGHLIGHTS 🎥 https://t.co/DzNEwuMMfT pic.twitter.com/PNllkKlL59

Cavalry on the front foot for long stretches, but can’t find crucial goal

For parts of Saturday’s match, particularly in the second half and into extra time, Cavalry FC dominated possession of the ball, and led the shot count.

As they did all season, Cavalry were comfortable passing the ball around to control play, and look for an opening to spring forward. The home side ended the match with 63% of the possession, and Pacific turned their attention to playing on the counter-attack instead. Terran Campbell nearly gave his team the lead just 54 seconds into the match from a counter-attack, smashing an early shot off the far post, and both of their goals came as a result of a well-worked play up the pitch.

In terms of shots, The Tridents had two goals in this match, but just one of their ten shots were on target — Campbell’s opener in the 33rd minute. Cavalry had 13 shots, three of which hit the target.

The Pacific defenders were up for the challenge, and blocked six of those 13, with Jamar Dixon and Alessandro Hojabrpour leading the way with two each. The Tridents also gave up 10 corners, something that Pacific goalkeeper Callum Irving said is “clearly something we still need to work on.”

Pacific certainly deserved something from the match as well, however, and the lucky bounce (and refereeing decision) went in their favour — enough for them to advance.

The Pacific FC star was in charge of everything that happened in midfield, and played a key role in both of his side’s goals. Performances like that are exactly why The Tridents brought him in during the last offseason.

With the defeat, Cavalry FC’s 2021 season is over. Pacific FC, meanwhile move onto the CPL Final. The date and time of that match are to be determined by the result of Sunday’s second semifinal. Watch all matches live on OneSoccer. In addition to its website and app, OneSoccer is now available on TELUS channel 980 and on Fubo TV. Call your local cable provider to ask for OneSoccer today.