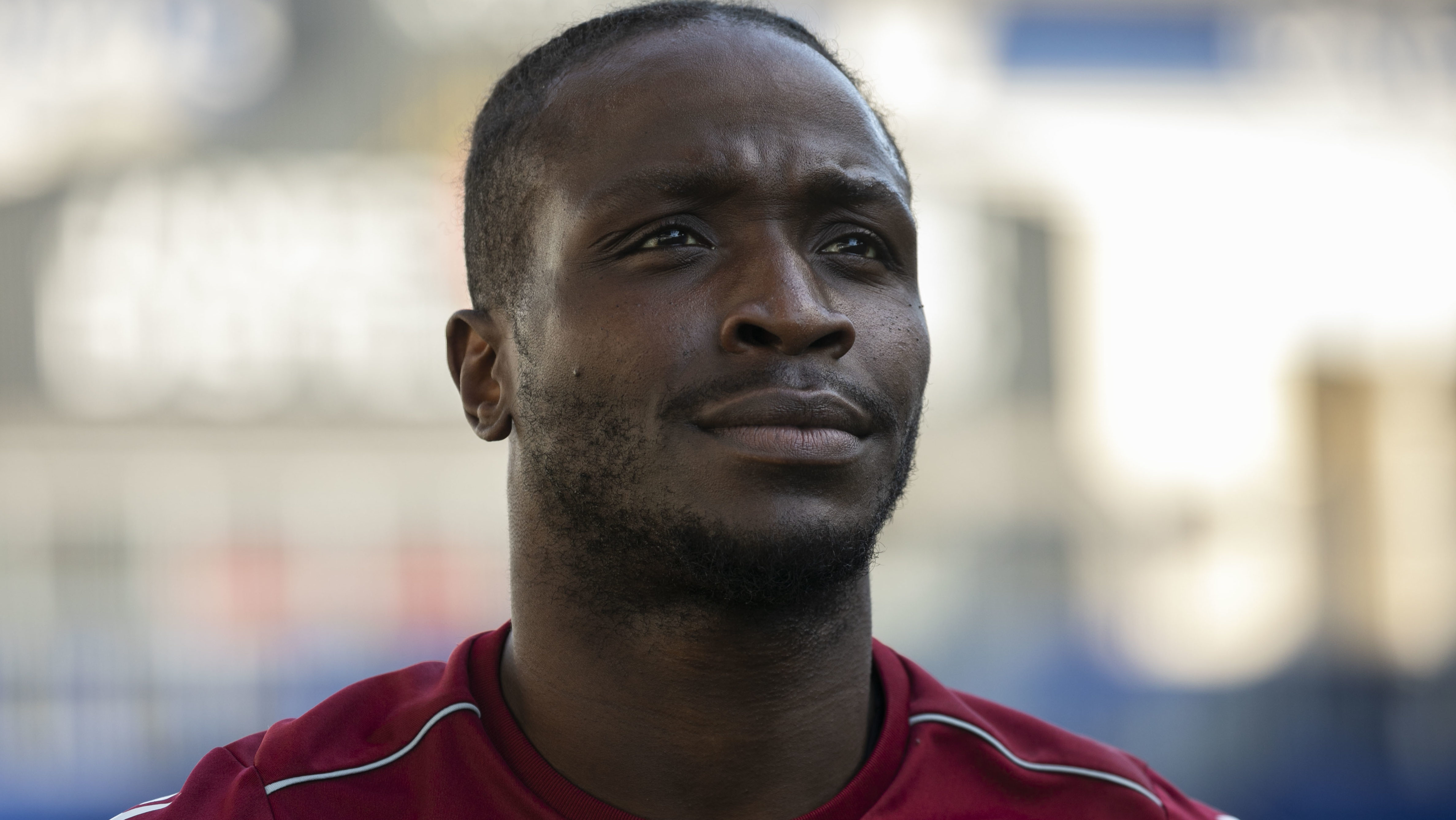 Valour FC made official Friday what so many around the Canadian Premier League squad have known for going on two years now: Andrew Jean-Baptiste and Daryl Fordyce just ooze leadership.

To reinforce that belief, Valour has announced that the two men will serve as captains for the 2021 season following a decision made by the coaching staff.

“To be announced as captain, the feeling is almost indescribable,” began Jean-Baptiste. “When I was in the office with them today I told them my heart was pounding because I couldn’t believe it.

“To know that they trust me, along with Daryl, to help lead this team is a great honour.”

RELATED READING: 2021 CPL pre-season: What we know so far

A 28-year-old former first-round draft pick in MLS, Jean-Baptiste has international experience with both the U.S. (U-18) and Haiti. He was last a captain in 2015 with the New York Red Bulls II and has extensive experience playing in the U.S, Spain, Malaysia and Sweden before joining Valour last year.

He felt moved by the Valour coaches’ decision because he felt some of the previous regimes he played for didn’t fully recognize his leadership abilities.

“They see something in me that was overlooked in the past,” he said. “I’m a person who was quite vocal in every locker room I’ve been in. I try to get along with everyone because I’m big on team chemistry and bonding. It’s why, over the years, I’ve managed to learn different languages because every team can have its cliques. I’ve always prided myself in being adaptable and having the respect of my peers to be welcomed in those groups.

“To see someone actually see that now and recognize it is almost a sigh of relief that it is being embraced.”

Fordyce, meanwhile, has been here before. The 34-year-old product of Belfast, Northern Ireland was one of Valour’s co-captains last year and has been a respected teammate on every squad he suited up for over the years.

“It’s always an honour. For me and Drew, we’re still just one of the lads but whenever the coaches give you this responsibility you just do the best you can,” Fordyce said.

“The players have to feel comfortable to come speak to you and know that whenever the s—t hits the fan that your captain will be there and have your back. The best captains I’ve had in my career, some of them were loud, some of them were quiet, but you knew they had your back. That’s such a big reassurance whenever you walk on the pitch. Even before that, when you’re in the tunnel there are just certain guys that make you feel safe, secure… it gives you confidence.

“As long as we stick together as a team, that’s important. We’re stronger in unity than we would be individually. It will always be that way in a team sport.”

Valour has assembled a veteran squad loaded with would-be captains. Both Jean-Baptiste and Fordyce addressed that in discussing the announcement – you don’t have to be wearing the captain’s armband to lead.

“Nothing changes besides the title,” said Jean-Baptiste. “It will mean going out there and doing the exact same thing I’ve been doing. It’s not only leading, it’s about being open to hearing out my teammates in situations.

“I want us to be together in whatever direction we are going. We’ll do it together. It’s important for all the players to know they can all lead with their voices, too, and by the example they put out.”

Fordyce also repeated what has become a common phrase in Valour camp through three weeks of training: the club is heading into its third year of existence now, and the wins have to start piling up regularly.

“The most important thing on game day is to get results. We’re in the results business and whatever it takes to get that result, you have to get it done,” said Fordyce.

“There’s a lot of leaders within our group. There’s a lot of mature players, but also younger guys who are leaders. We’ve got such a good group this year and it’s stronger than last year in terms of character and quality – that’s not being disrespectful of the guys who aren’t here now.