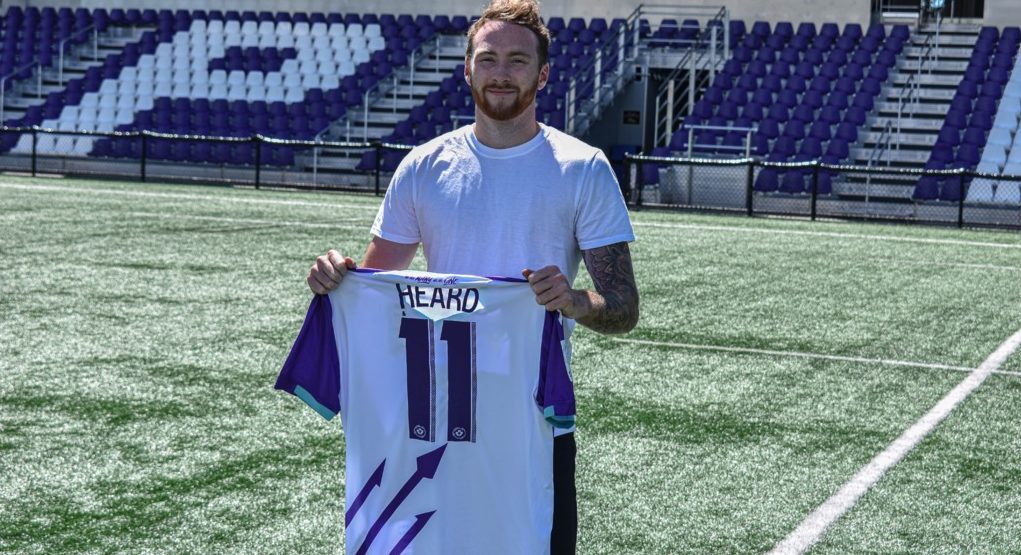 Pacific FC has added one last piece to its roster before The Island Games kick off in two weeks.

The Tridents announced on Friday they have signed Welsh-Canadian attacking midfielder Josh Heard to a contract (pending receipt of his International Transfer Certificate), bringing the Victoria-area native back home for the 2020 Canadian Premier League season.

Pacific confirmed that Heard is its final player signing before the 2020 CPL season, which is set to kick off on Prince Edward Island on Aug. 13.

“It’s rewarding for us when we sign a contract with a local player who has come up through the soccer community on Vancouver Island,” Pacific CEO Rob Friend said. “Josh is a great addition to the team as we head into our 2020 season.”

The 25-year-old has made over 70 appearances at the USL Championship level with the Monarchs and Bethlehem Steel, Philadelphia Union’s USL outfit, scoring five goals.

Heard, who played with local USL League Two side Victoria Highlanders while attending NCAA Div. 1 school the University of Washington, was drafted by the Vancouver Whitecaps in the 2016 MLS SuperDraft (71st overall), though he did not sign with the club.